The current Transport Secretary has stated he would introduce an emergency budget if elected, hoping to reduce income tax by a penny in the pound within the first few days in office. The Tory hopeful has also stated he would scrap the planned rise in corporation tax as he sought to underline his tax-cutting credentials.

Yet it is in the sector of defence that Mr Shapps has made a bold promise.

He states he would increase defence spending to three percent of GDP, up from the current two percent.

This would equate to a £22billion boost, up to £66billion from the current £44billion.

Mr Shapps said he would pay for all of those multi-billion pound pledges by cutting public spending – but failed to identify where the axe would fall. 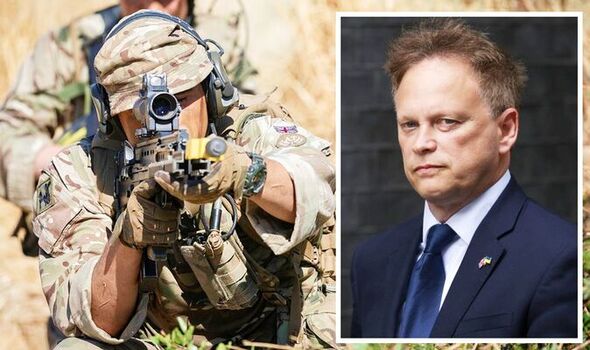 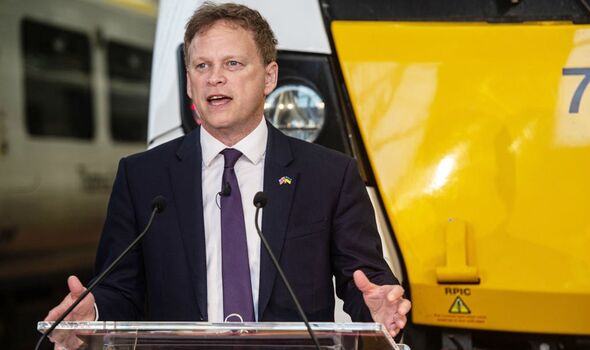 Former Chancellor and one of the favourites to replace Mr Johnson, Rishi Sunak, has also flirted with the idea of cutting income tax by 1p in a pound before the next general election, due in 2024.

Speaking of his plans, Mr Shapps said: “If I become prime minister we’ll have an emergency budget, we’ll introduce that immediately.

“I believe in a lower tax, lower regulation, cut the red tape economy, where… the government essentially actually lowers the barriers for individuals and businesses to achieve the best possible things they can in their own lives.

“And I think the role of the government is to help with that.

“But sometimes that means reducing taxes, it means being able to reduce red tape, make it easier to deal with the government, get on with your life, start a business, bring up a family, bring up children.” 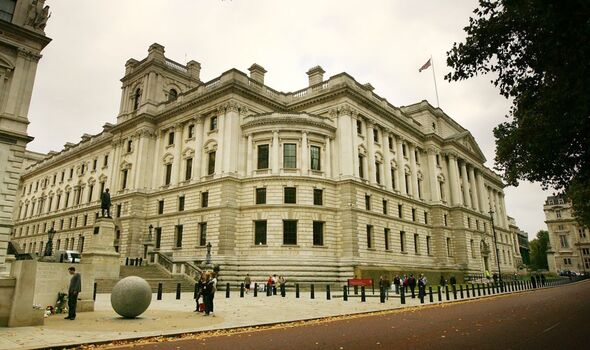 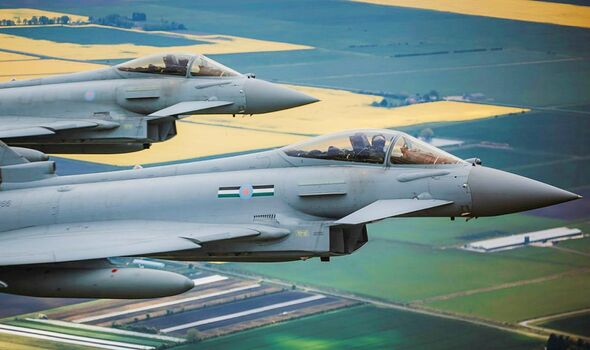 The Transport Secretary said that he will fund new fighter squadrons and warships by significantly increasing the amount of national wealth dedicated to defence.

As a member of NATO, the UK is committed to spending two percent of GDP on defence each year.

It was one of just 8 of NATO member countries to have met this target in 2021.

However, a recent £24billion boost to defence spending was highly criticized last week when Tory MP and Chair of the Defence Committee Tobias Ellwood said the money pledged in 2020 “didn’t touch the sides”, and has “already been spent.”

Mr Ellwood’s comments followed his renewed pressure on Mr Johnson to reverse plans to cut tank numbers and to restore an armoured vehicle capability “to do dismounted infantry” after the UK scrapped the Warrior programme. 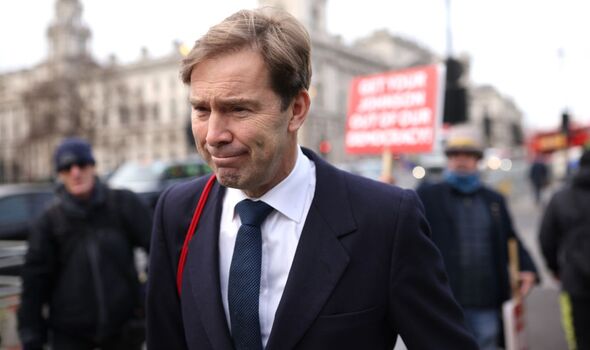 The Russian-led war in Ukraine has catapulted NATO members into digging deep and spending more on defence.

During a NATO summit in Madrid, Mr Johnson announced the UK would increase defence spending over the next decade.

Mr Shapps, writing in The Telegraph has also spoken of his defence plans.
He said: “Our Armed Forces are superb – professional, courageous, simply the best.

“But personnel are too few, and cutting-edge equipment too scarce.

“We have too few fighter squadrons, warships and land systems to sustain a long period of high-intensity warfare.

“And we must prepare for this – exactly to deter aggressors and prevent it from happening.

“We must therefore commit to raising UK defence spending to three per cent of GDP for the foreseeable future.” 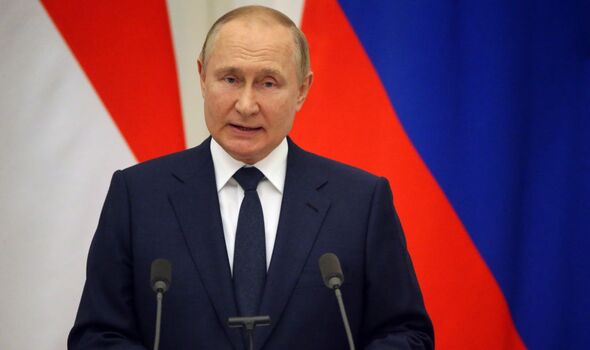 He continued: “Powerful armed forces underline Britain’s indispensability to our European friends. We are Europe’s good cop – the country Putin fears most in his neighbourhood.

“We should be proud of that.

“It’s what we as a nation do – we step forward to confront the bully, the gangster.

“Our temperament admits nothing less.”