Tempest: New aircraft is ’smarter and much cheaper’ says chief

The news comes as the future flagship RAF fighter jet is targeted to replace the Eurofighter Typhoon by the year 2040. Revealed in 2018, the UK-led project will see BAE Systems, Rolls-Royce, Leonardo and MBDA combine to create a major aerial force as new-generation aircraft begin to take to the skies. With over 2,000 personnel already employed in the project, the joint venture is already into its Concept and Assessment (C&A) phase of the Acquisition programme launched in July last year.

Tempest has so far enjoyed relatively little competition from rival manufacturers in the field of sixth-generation aircraft, with the Franco-German-Spanish equivalent, the SCAF, stuck in limbo due to technology sharing disagreements between the trio.

Suggesting the hiatus in advances by European competitors will benefit Britain, Tim Robinson, Editor in Chief of Aerosociety.com said: “The advantage of a whole decade without a European competitor could allow Tempest to build up an unassailable lead.”

However, Mr Robinson mentioned the UK was not alone in the world when it comes to developing a sixth-generation fighter.

He said: “The US is working on sixth-generation projects through its Next-Generation Air Dominance (NGAD) programme – and has reportedly already flown a demonstrator.

“However, the cost of this is already creeping up and a recent statement by Secretary of the Air Force Frank Kendall revealed that it could be twice the price of the F-35.

“That ‘sticker shock’ could then exclude many countries from acquiring a sixth-gen fighter – along with US export restrictions.

“Elsewhere, there are also other indigenous future fighter projects underway in Japan (F-X), 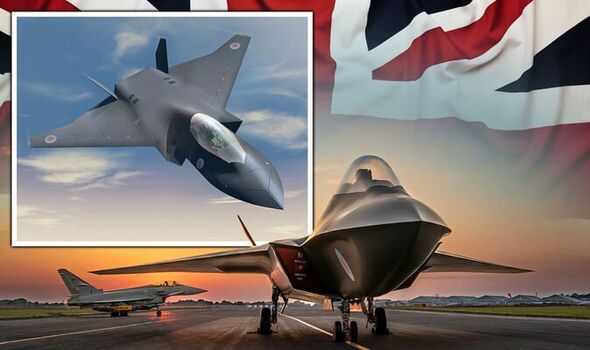 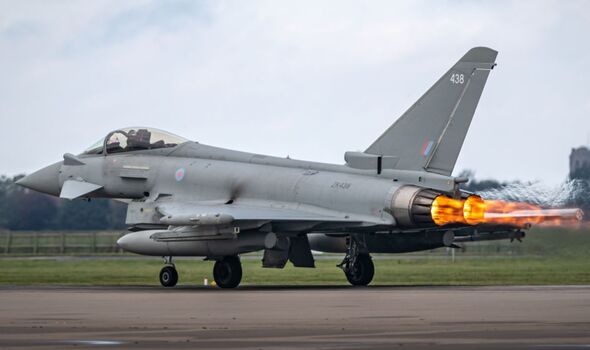 South Korea (KF-X) and India (AMCA) which may or may not impact final Tempest export numbers.”

A major factor in building the Tempest is the cost, in particular as the UK has pledged an increase in defence spending on the back of the NATO summit in Madrid and the ongoing risk to security posed by Russia following its invasion of Ukraine.

The C&A phase will see BAE Systems receive £250million from partners as the concept is pushed further into reality.

The UK plans to invest a further £2billion in the project over the next four years. 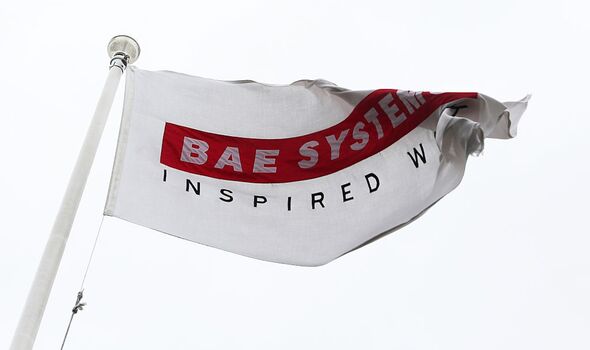 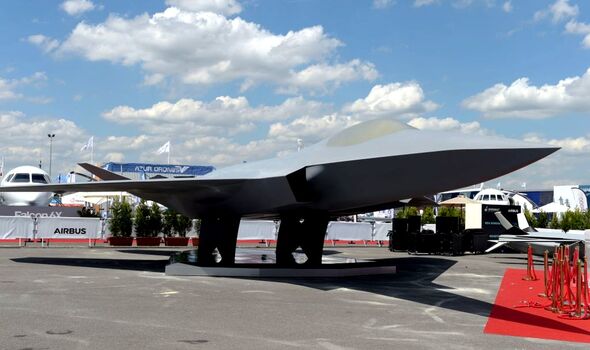 One of the biggest announcements is Tempest’s plans to cut costs by reversing the trend of extended development times by half, creating a more efficient budget compared to previous generations and types of aircraft.

The Tempest project will also launch Britain onto the global stage through cooperation with international partners.

Japan’s potential collaboration on the project vindicates ‘Global Britain’, marking a shift away from 70+ years of Tokyo’s dependence on US military aircraft.

Furthermore, British –based Rolls-Royce will also play an important role in the project, once again promoting UK engineering in the process.

Rolls-Royce’s embedded electric starter will allow for a reduced fuselage profile for the jet engines that will power tempest. 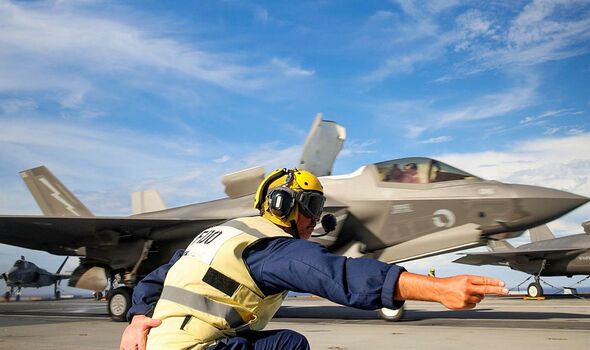 Speaking of the technology, John Stocker, BAE Systems Business Development Director responsible for FCAS said: “This system will generate an exponentially greater amount of data than anything that’s been done previously from a combat air point of view.”

What now remains for the project is the development of the business case for the project in order to not only be an operator of the system but to generate revenue from the sale of the type to allied partners. 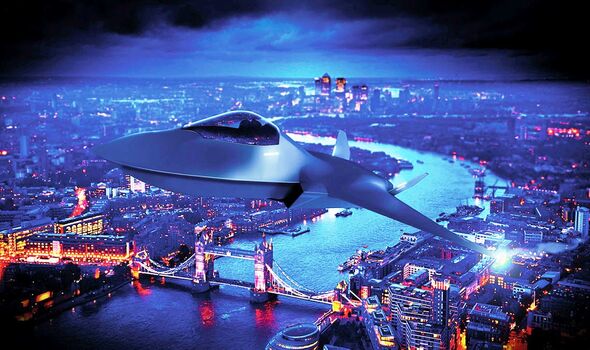 Discussing the next stages of the Tempest project, Mr Stocker concluded: “The next programme milestone for Tempest, says will be the outline business case at the end of 2024, followed by the full business case in 2025, setting off a decade-long sprint to the IOC 2035 finish line that will fully unleash the possibilities and speed that digital design, engineering and manufacturing promises.”

Ending his views on the project, Aerosociety Chief Editor Mr Robinson said: “While much of this progress may be inside computers, simulation and in getting the partnership model right, there is no doubt that Tempest is getting set to take the world by storm.”