The news comes as pro-Serbian factions are gaining momentum in Bosnia and Herzegovina (BiH) with radical Serb leader Milorad Dodik threatening to cause division in the already delicate culture pot of the Balkans. The populist leader has blamed the war in Ukraine for delaying his ambition to pull his region out of Bosnia’s national institutions, sparking the worst political crisis since the end of its 1990s war and triggering sanctions against him from London and Washington.

Some believe Mr Dodik is relying on close ties with Moscow to trigger the catalyst required to cause the split.

“Dodik’s secessionist threats are a dream come true for Putin, who promised him that ‘we are not leaving our friends’.

“What we see in the Balkans is the same playbook Putin is using in Georgia and Moldova, weaponizing secessionist movements and exploiting frozen conflicts.” 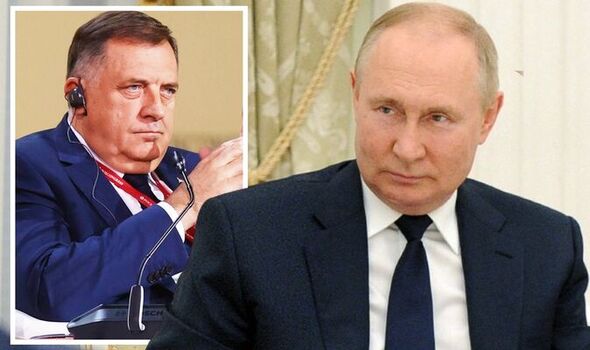 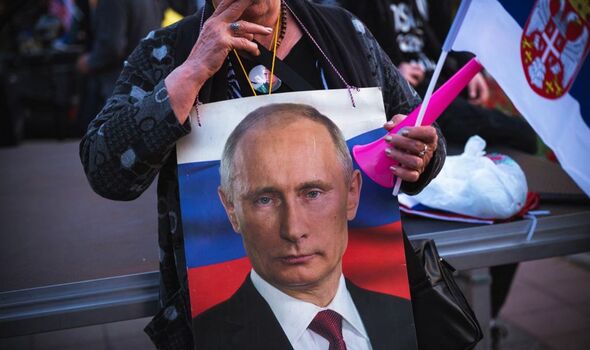 With the war raging on in Ukraine, pro-Putin rallies have been seen across parts of Serbia.

Speaking of how Russia may play a role in disrupting the Balkans or spreading the conflict beyond the borders of Ukraine, Ms Stradner said: “Moscow does not need to roll into the Balkans.

“Russian proxies help with escalating tensions in the region.

“New protests in Bosnia, mirror Russia’s activities in Africa on economic unrest, the Orthodox Church is always a loyal proxy to exacerbate religious divisions in Montenegro and Kosovo to name a few.

“Also, local actors benefit financially from the West and also use Russian influence to their advantage pretending that they are the victims of Moscow’s interference, when in fact they are enablers.

“Thus, it’s important to understand interests from Russia and its local partners in a holistic way.” 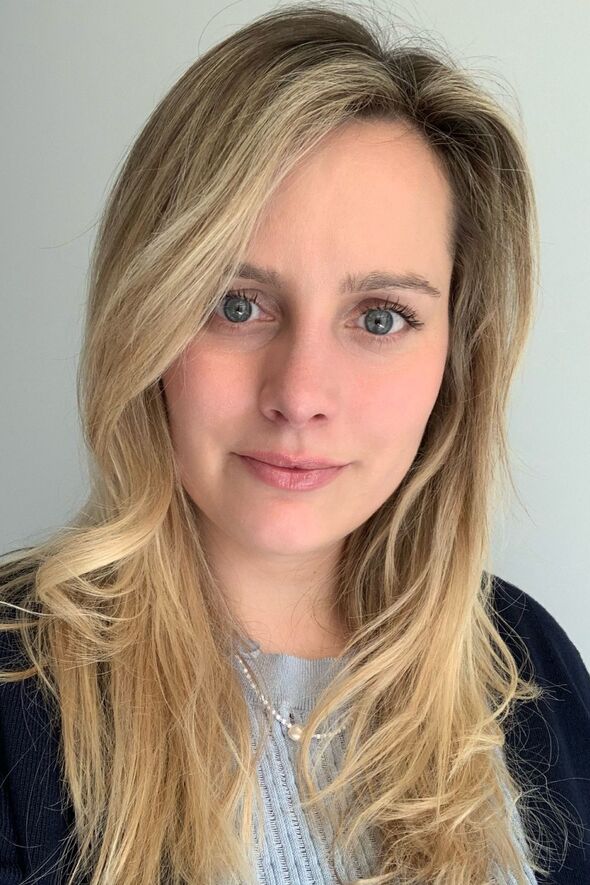 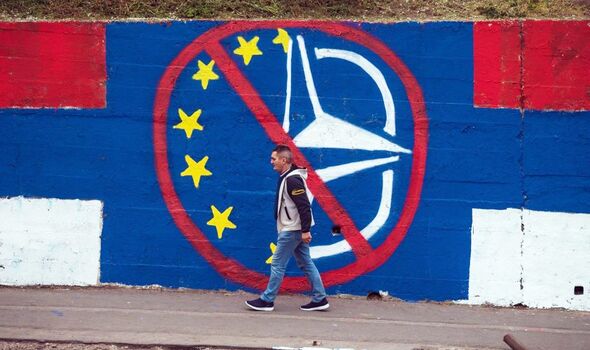 Many have questioned whether Russia will be satisfied with the eventual end result of the Ukraine invasion.

Speaking of whether similar fates could happen to other nations, Mr Stradner said: “At this point, Moscow does not need to roll into any of these countries with tanks to achieve its objectives.

“By escalating tensions in Moldova and Georgia towards outright violence, Putin can accomplish two goals at once: strengthening Moscow’s standing in these countries, and giving Putin leverage over Western powers who don’t want the secessionist violence to spiral further.” 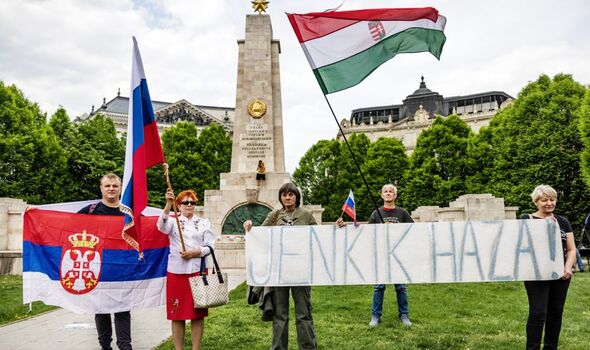 Serbia is not the only country that has shown some notion of affection to Moscow.

Hungary has also come into the equation, having condemned the Russian invasion of Ukraine under its duties as EU member, but discreetly seeing supporters and Putin sympathisers remaining loyal to the Kremlin.

Speaking of Hungary, Ms Stradner said: “Viktor Orban is an opportunist who has tilted the rules of the game to his advantage.

“Let’s not forget that Hungary is among the largest recipients of EU funds per capita and he is taking advantage of the war in Ukraine to negotiate with the EU his own deals.

“Needless to say that both Putin and Orban benefit from it.”

With the aim of creating The Republika Srpska, Mr Dodik hopes his desired autonomous region would pull out of the Western Balkan state’s joint military, top judiciary body, and tax administration.

The Republika Srpska parliament in December voted to start work on a nonbinding motion meant to pave the way for secession. 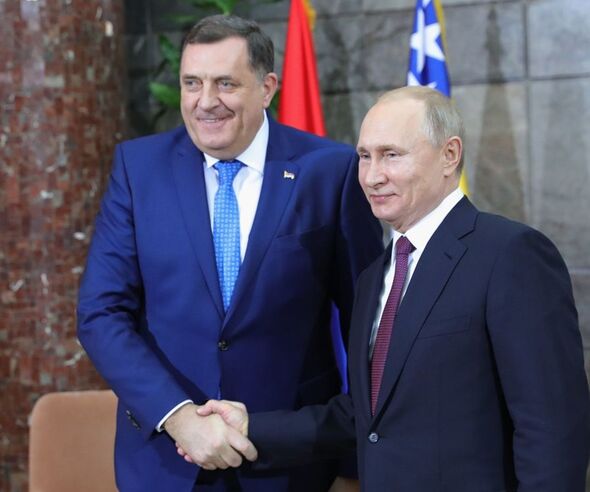 Mr Dodik has repeatedly called for the secession of the Bosnian Serb entity from the rest of Bosnia, which he labelled an “experiment by the international community” and an “impossible, imposed country.”

Western governments have said the separation of the Serbian entity’s military, police, and tax administration from the central Bosnian government would contravene the 1995 Dayton accords that ended the Bosnian wars.

The leader of Bosnia’s Serbs said Sunday he hoped former US President Donald Trump would return to power and that the Serbs would “wait for appropriate global circumstances” to reach their goal of seceding from Bosnia, which he called an “unsustainable state.”