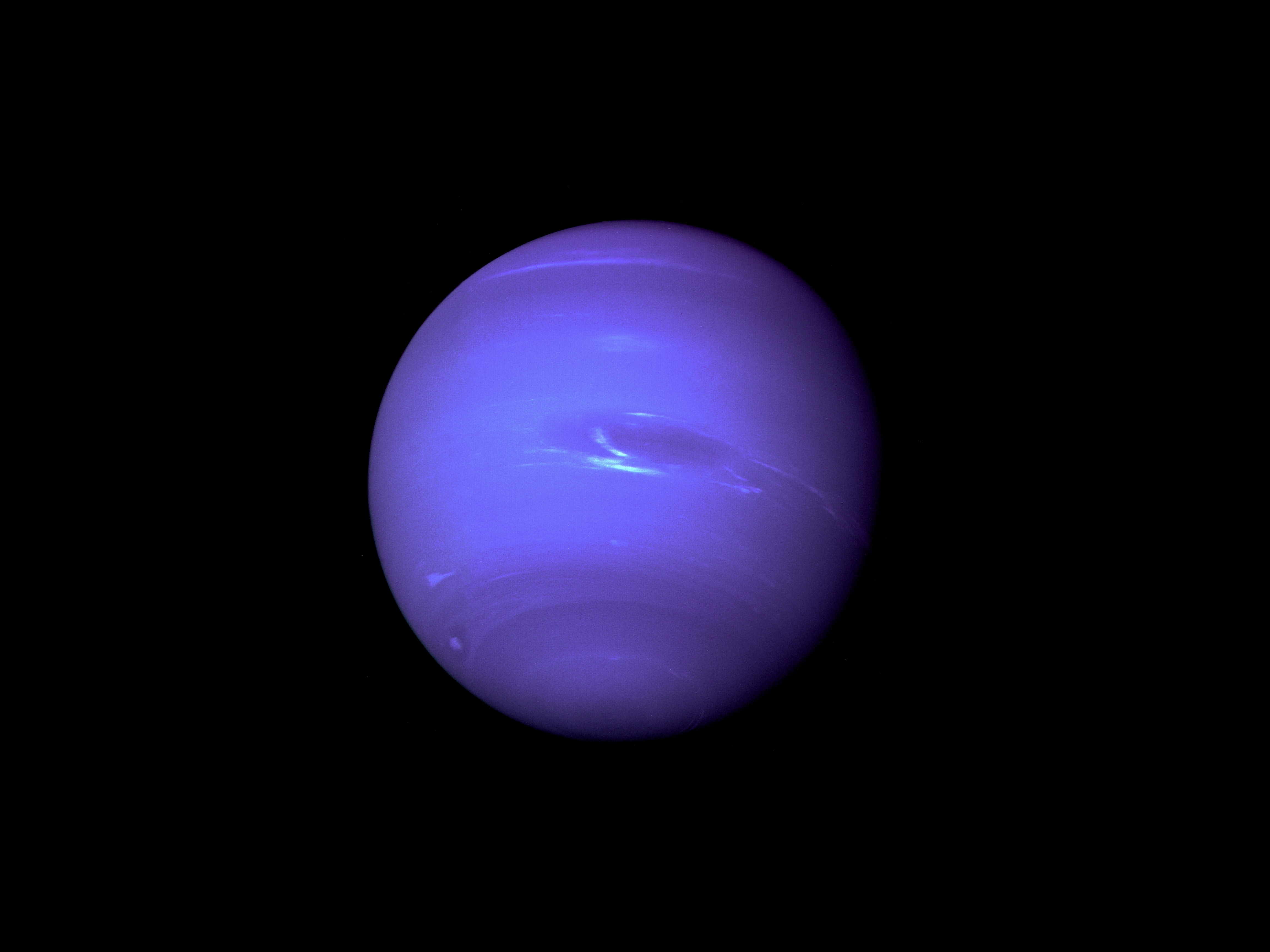 Researchers have found that if a star flying past our solar system moved Neptune’s orbit by just 0.1 per cent, it would result in pandemonium.

A minor shift in the outer planet’s orbit could eventually cause the other planets to smash into one another or get thrown out of the solar system entirely.

According to a paper in the Monthly Notices of the Royal Astronomical Society, a neighbouring star getting too close to our solar system could cause such a chaotic event.

Simulations suggest that a fly-by star would only need to nudge Neptune’s position by three times the distance between the Earth and the sun to cause the planets to go haywire.

One of the possible starting points of the instability of the solar system is the smallest of the planets, Mercury. The perihelion – the closest point on a planet’s orbit around the Sun – of Mercury moves by about 1.5 degrees every 1,000 years, a very close rate to Jupiter’s own.

If the two were to fall in sync – resonance – there’s a one per cent chance that Mercury would be pulled out of orbit and either ejected from the Solar System or set on a collision course with Venus, the Sun, or even Earth over the next three to four billion years.

While Mercury is too close to the Sun to feel the effects of a passing star, Neptune would, and the disturbance would ripple through the solar system.

The effects of a 0.1 per cent shift – equivalent to 4.5 million kilometres in Neptune’s semi-major axis – could spread to Earth and Mars in just 20 million years.

The team ran 2,880 simulations with 960 having perturbations or disturbances too small to be measured. Still, in four of those, Mercury hit Venus.

In the other 1,920 models, 26 of them ended with the planets slamming into each other or Uranus, Neptune, or Mercury being thrown out completely.

But there’s no need to panic just yet as the team estimated the chance of a star getting close enough to cause this was very slim — only about 20 chances over the next 100 billion years.