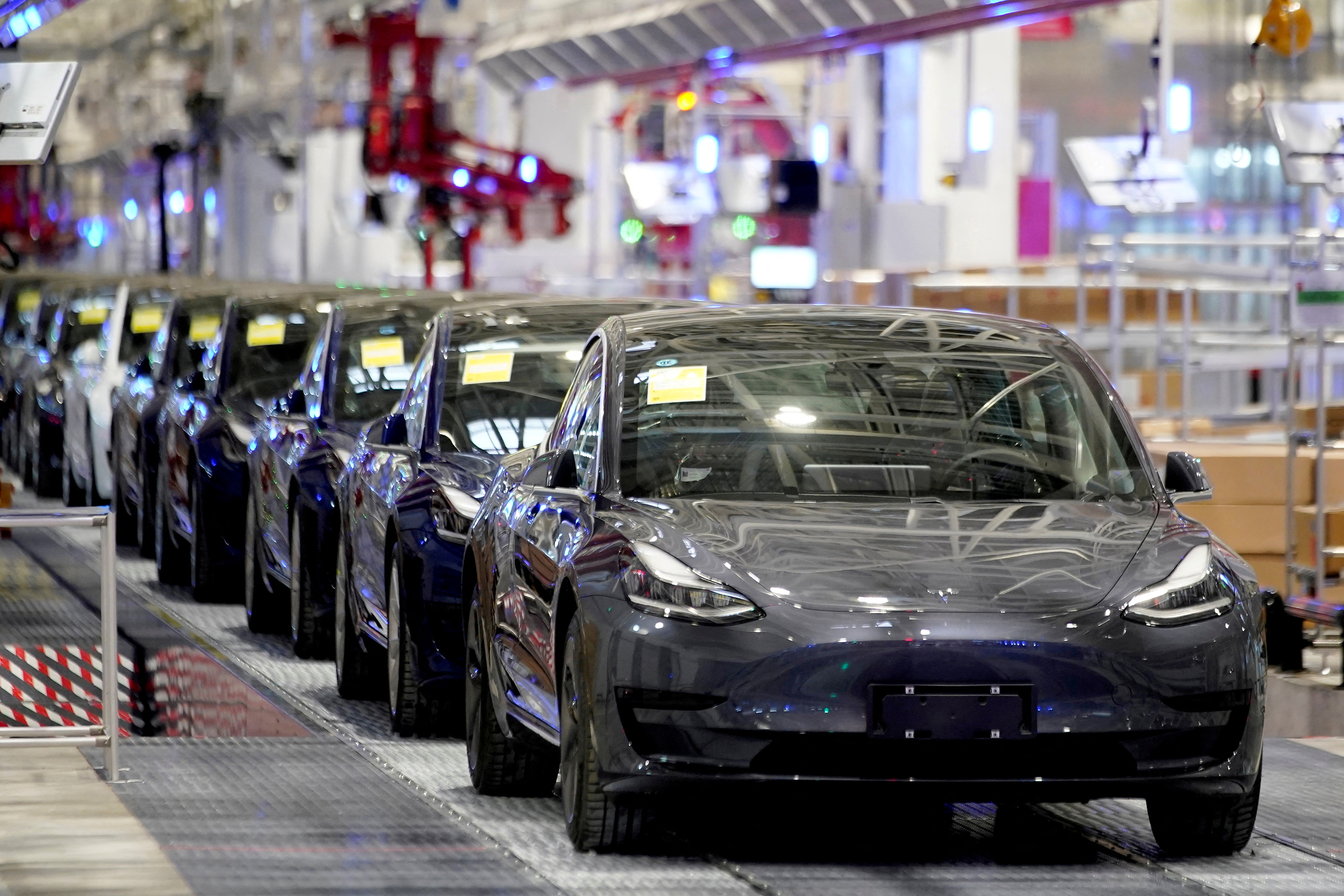 A screenwriter got into a jam on Monday when an error with his Tesla apparently rendered the car undrivable.

Gary Whitta, who penned Rogue One: A Star Wars Story among other major Hollywood hits, said his car froze in theatre mode, leaving him unable to move it.

Theatre mode allows you to watch movies and other content on the screens inside a Tesla. But for safety reasons, it prevents you from driving at the same time.

So, while his car was stuck in theatre mode, he couldn’t drive it.

Whitta initially took to Twitter to complain about the incident, writing: ‘Can’t currently drive anywhere because I put the car into theater mode (Netflix etc on main screen) and now it’s frozen up with no way out of it. Never buy a Tesla, absolute f***ing trash.’

It appears Whitta later deleted his tweet, but not before other users had taken screenshots.

Instead of rebooting, one Tesla 3 owner who had a similar issue said he was able to exit Netflix by pressing his brake pedal.

It’s not clear if Whitta was ever able to exit theatre mode. But Metro.co.uk has reached out to him, and Tesla, for further details.