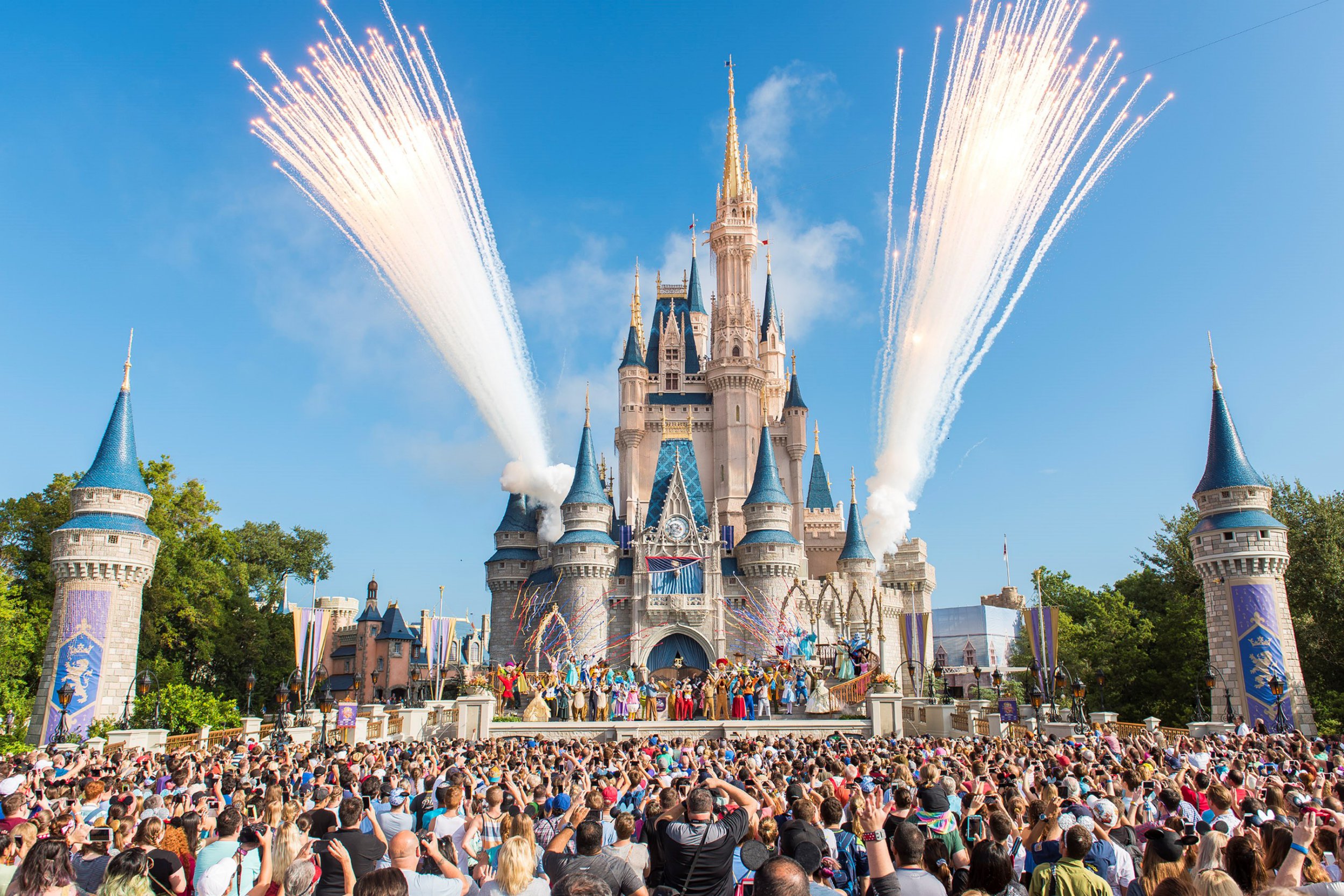 Disney fans were left reeling after the official Instagram account belonging to the company’s theme park was hacked.

Several offensive posts were published on the Disneyland account before the company seemingly got control back and was able to delete them.

The posts contained media filled with offensive and racist language.

One included the statement: ‘I am a super hacker that is here to bring revenge upon Disney land’.

The hacker, who referred to himself as ‘David Do,’ made their first post at around 3:50am local time – 11.50am this morning in the UK.

Metro.co.uk has contacted Disneyland’s representatives for a comment and we will update this story when we receive a response.