The news comes following the NATO summit in Madrid when Boris Johnson pledged Britain would contribute 2.5 percent of GPD towards defence spending by the end of the decade. The move came following pressure by Defence Secretary Ben Wallace on Mr Johnson to increase spending in light of the threat posed by Russia following the invasion of Ukraine.

The promise to spend £24billion over four years in late 2020 has now come under scrutiny.

Chair of the Defence Committee Tobias Ellwood MP told Mr Johnson the additional £16.5billion – a real-terms increase of £24billion alongside a previously declared £7billion pledged by 2024-25 – had already been allocated to replacing the four Vanguard-class submarines.

“The money didn’t even hit the sides.” 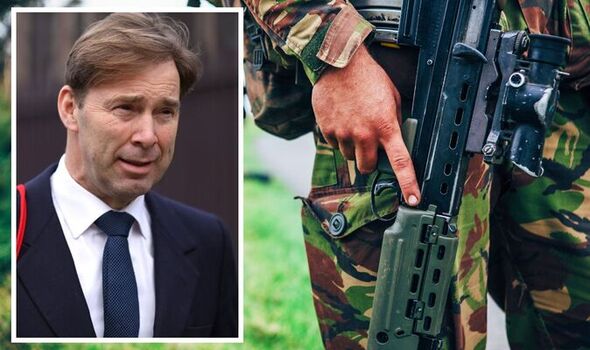 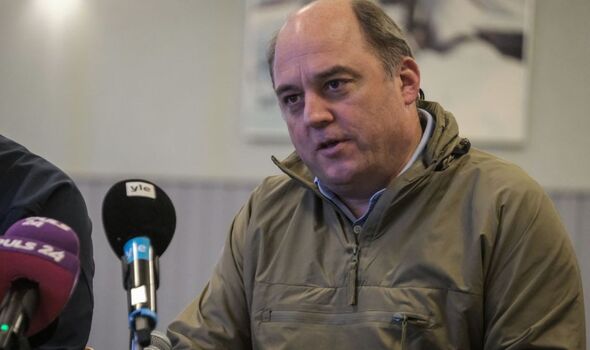 Mr Ellwood’s comments followed his renewed pressure on Mr Johnson to reverse plans to cut tank numbers and to restore an armoured vehicle capability “to do dismounted infantry” after the UK scrapped the Warrior programme.

Lord Richard Dannatt, the former Chief of the General Staff, has lashed out at troop cuts approved by the Government as “madness”, suggesting the move will leave the army at “breaking point.”

Speaking to Sky News, Lord Dannatt: “It’s a mere fact of life we’ll break the remainder of our Army if our Army is not large enough … to do what the government of the day wants us to do.

“You can’t make people work endlessly with too small numbers.

“So numbers in the terms of our land forces really, really matter.” 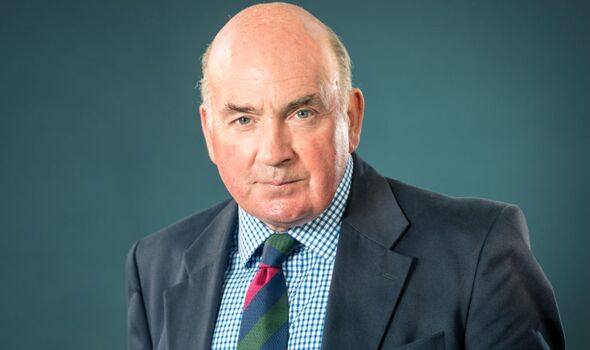 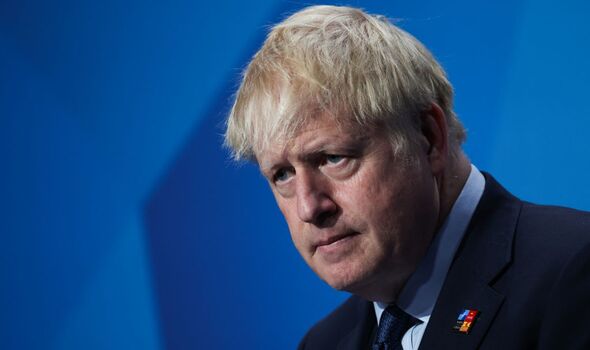 Mr Johnson acknowledged the importance of personnel but turned again to the importance of “having the best possible equipment” – to which Mr Ellwood responded by saying the UK is “hollowing out” services at a crucial moment in history.

According to Government statistics, the total size of the full-time UK Armed Forces (trained and untrained) 2 on 1 October 2021 was just over 159,000.

Most personnel were within the Army (56 percent) with the remainder being equally split between the Royal Navy/Royal Marines and the RAF. 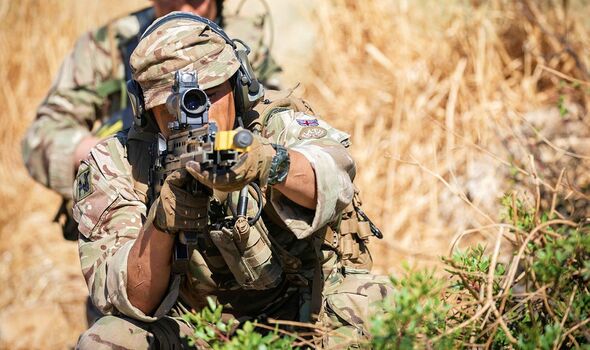 The distribution of officers to other ranks varied across each service: a quarter of all RAF personnel were officers (25 percent) -compared to less than a fifth (17 percent) in the Army.

Last year, the UK spent £42.4billion on defence, which was a £2.5billion increase from the previous year.

The UK is now counting its support for Ukraine as part of its defence spending, bringing the current total to 2.3 percent of GDP.

Other European nations have pledged to increase their own respective defence spending in light of the Russian war in Ukraine. 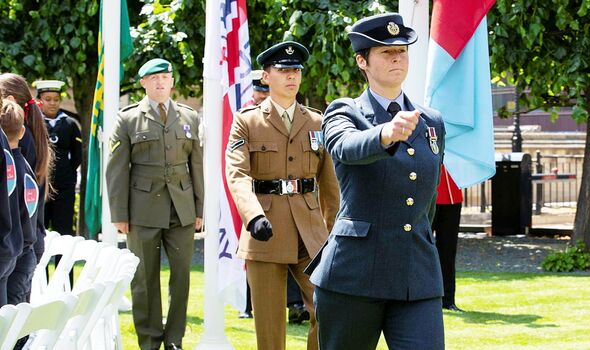 France has also expressed the importance of increasing its defence spending, with both Paris and Berlin set to leap-frog London as Europe’s largest defence spending capitals.

Speaking of the potential change, Defence Editor at the Economist Shashank Joshi said on Twitter the move by Paris and Berlin would be a “seismic moment for Europe if Germany leapfrogs UK and France as Europe’s biggest defence spender.”

With Mr Johnson now set to resign, the future of defence spending remains unclear until a new leadership has been placed and allowed to settle in the corridor of Whitehall.