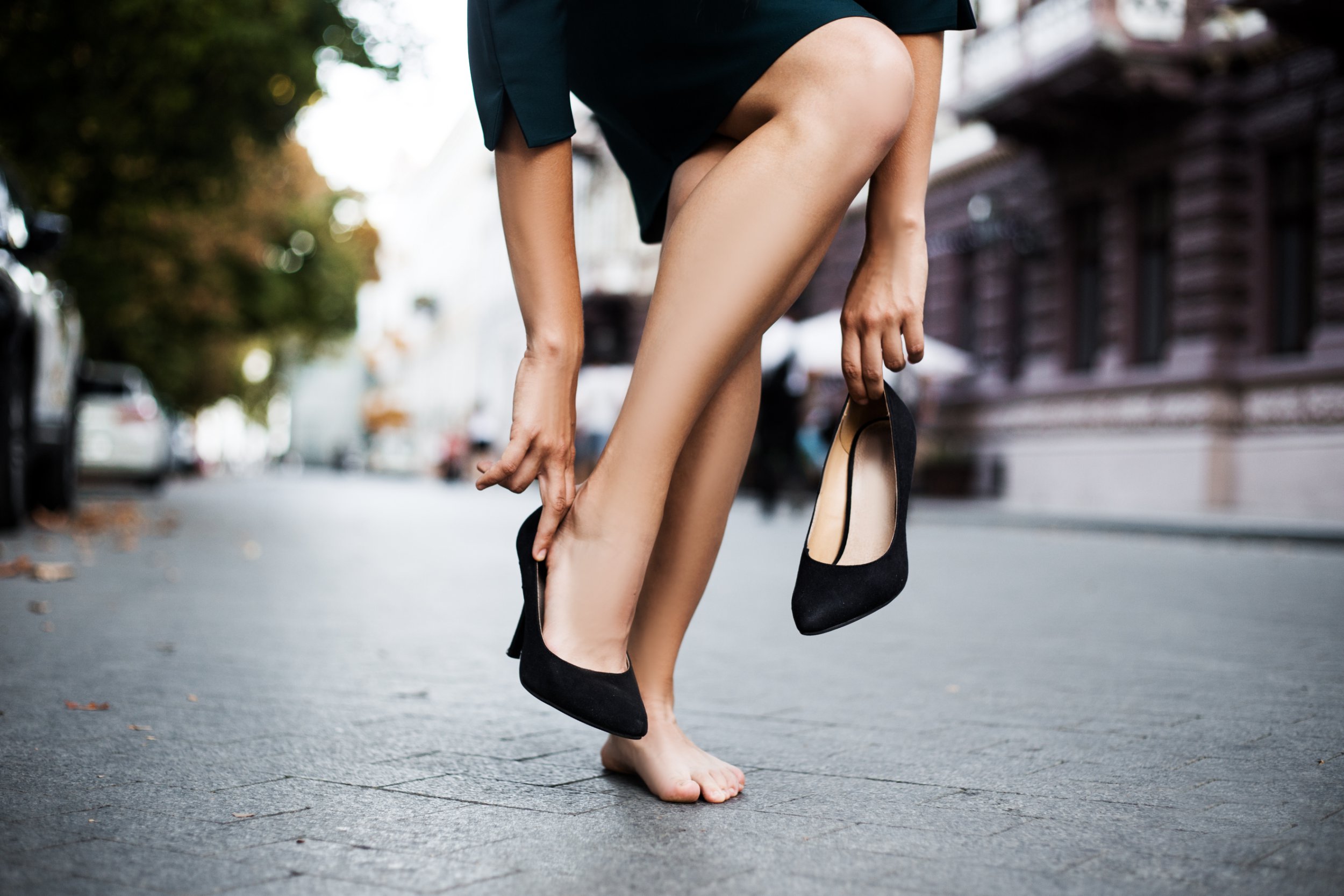 If you’re struggling to get going with a fitness plan over the summer, perhaps a little financial incentive will help you lace up each day.

That’s the thinking behind an app called Sweatcoin, which gives its users actual money in exchange for just putting one foot in front of the other.

Sweatcoin isn’t new – it’s been around since 2016 – but the company behind it is preparing to take the next step, no pun intended, into cryptocurrency.

Prepped for launch this summer, the SWEAT token will essentially open up the idea of payment for movement. As the company’s website states: ‘SWEAT is the currency of the open economy of movement, where the token can be bought, sold, and exchanged.’

All it’ll take to earn the virtual cash is a few hikes each week.

Currently, Sweatcoin’s app will reward you with one sweatcoin for every 1,000 steps.

With those coins you can buy products or get discounts from the likes of Apple, Amazon and Sonos.

There is a free plan on the app, which allows you to earn up to ten sweatcoins a day, and a £4.99-a-month premium membership in which you can earn 100.

Anton Derlyatka, 49, said he and business partner Oleg Fomenko came up with the idea of incentivising exercise in 2015 after delving into behavioural science.

‘The problem is, we don’t want to do exercise — we find it a chore — because in nature, our bodies were made to preserve energy, not burn off calories,’ the 49-year-old chief executive told MailOnline.

‘With Sweatcoin, we found a way to incentivise people to get up and walk.’

At present, there are about 900 million people worldwide that have downloaded the app.

One reviewer has worked out that a sweatcoin, roughly speaking, is equal to about £0.04.

But that’s not really the point – the point is to help people to get fitter. And there’s never been a better time for that.

At present, 64% of adults in the UK are overweight or obese, but the numbers are rising year on year.

According to analysis by Cancer Research, this will rise even further to seven in 10 (71%) within two decades.

An estimated 22,800 cases of cancer in the UK each year are due to people being overweight and obese.

The new report suggests the number of obese people could overtake the number who are a healthy weight by the late 2020s in England.

Severe obesity – people with a body mass index above 40 – is also expected to almost double across the UK from 3% to 6%.

Those experiencing higher levels of deprivation will suffer the most.

For those living in the least deprived areas, the obese figures will increase from 22% to 25%.