A spinout company from the Massachusetts Institute of Technology (MIT), Quaise Energy is working to commercialise the research of plasma research engineer Dr Paul Woskov. They plan to use a Soviet-era invention called a gyrotron to vaporise rock, forming the world’s deepest holes from which colossal amounts of geothermal energy may be harvested by pumping cool water down into the Earth and converting it into steam. Gyrotrons, which are normally used to heat material in nuclear fusion experiments, generate high frequency and intensity electromagnetic waves through resonance of electrons in a strong magnetic field.

Dr Woskov — who serves as an independent advisor to Quaise — said that gyrotrons, “haven’t been well-publicised in the general science community.

“But those of us in fusion research understood they were very powerful beam sources.”

They are, he noted, “like lasers, but in a different frequency range.

“I thought, why not direct these high-power beams, instead of into fusion plasma, down into rock and vaporise the hole?” 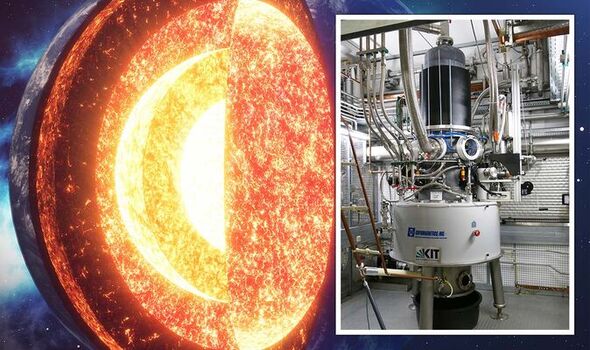 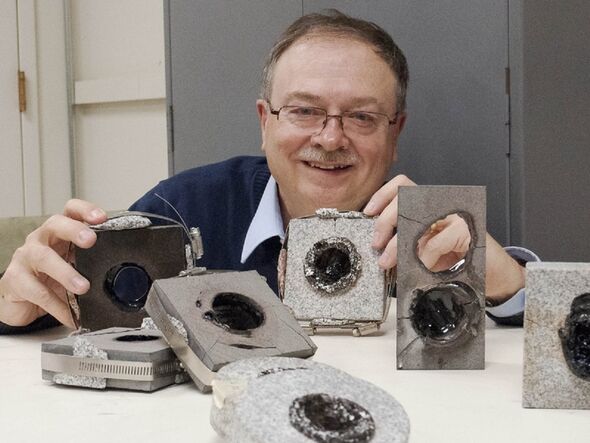 While interest in renewable energy sources has surged in recent decades, geothermal energy has largely been left out from the party.

The reason for this is that the implementation of geothermal plants is typically limited to those regions where natural heat sources occur at shallow depths of up to 400 feet below the Earth’s surface — within the practical reach of conventional drilling technology.

While physical drill bits may struggle at deeper depths, Dr Woskov believes that the emissions from a gyrotron could be used to vaporise a hole into the depths instead.

At present, Dr Woskov has only succeeded in creating small holes in his lab — but the team are hoping to create a path ten times deeper later this year thanks to access to a more powerful gyrotron.

Then they can look to increase their target depth by another factor of ten, at which point, they will need to prove that they can successfully flush out the rock vapour at such a depth — an accomplishment, the team said, that the US Department of Energy is interested in. 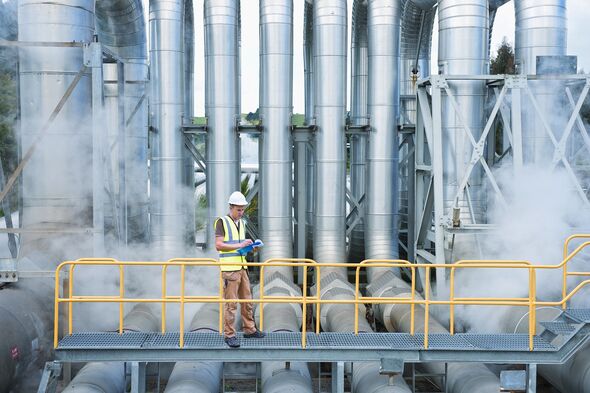 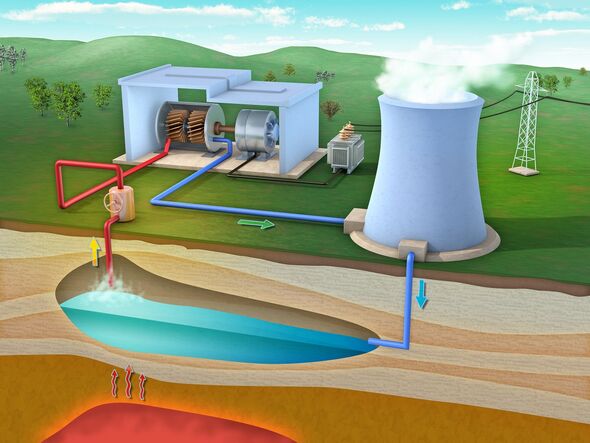 Progress, said Dr Woskov “will happen quickly once we solve the immediate engineering problems of transmitting a clean beam and having it operate at a high energy density without breakdown.

You could place an order with a company and have a system delivered right now — granted, these beam sources have never been used 24/7, but they are engineered to be operational for long time periods.

“In five or six years, I think we’ll have a plant running if we solve these engineering problems. I’m very optimistic.”

DON’T MISS:
Archaeologists stunned by bizarre find at ancient Petra [REPORT]
Octopus Energy launches scheme for millions to save £3,775 [INSIGHT]
Ukraine to use deadly HIMARS to wipe out Russians [ANALYSIS] 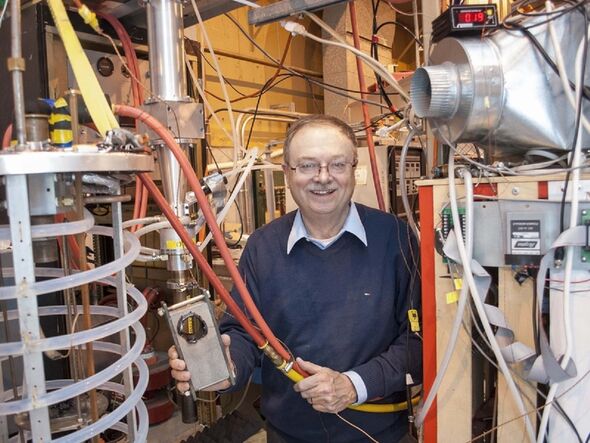 Quaise’s founders — Carlos Araque and Matt Houde — have set the ambitious goal of beginning to harvest thermal energy from a pilot well by the year 2026.

The engineers have in their sights an abandoned coal power plant in upstate New York to begin trials of their energy harvesting concept.

The plant has the advantage of already having both an intact power turbine and transmission lines connected to the grid that they can make use of.

The pilot well, the team explained, should reach surrounding rock temperatures of some 932F — comparable to the temperatures employed by fossil fuel fired power plants.

And if the firm can get this one power plant working as a geothermal facility, Quaise said, the process could be applied to the majority of coal and gas-fired power plants.

Mr Houde said: “If we can drill down to 20 kilometres [12.4 miles], we can access these super-hot temperatures in greater than 90 percent of locations across the globe.

Quaise strongly believes that the rapid transformation of the world’s energy systems will be critical to avoid the worst-case scenarios predicted as a result of global warming.

Mr Houde said: “There have been tremendous gains in renewables over the last decade.

“But the big picture today is we’re not going nearly fast enough to hit the milestones we need for limiting the worst impacts of climate change.”

Deep geothermal, he concluded, “is a power resource that can scale anywhere and has the ability to tap into a large workforce in the energy industry to readily repackage their skills for a totally carbon-free energy source.”