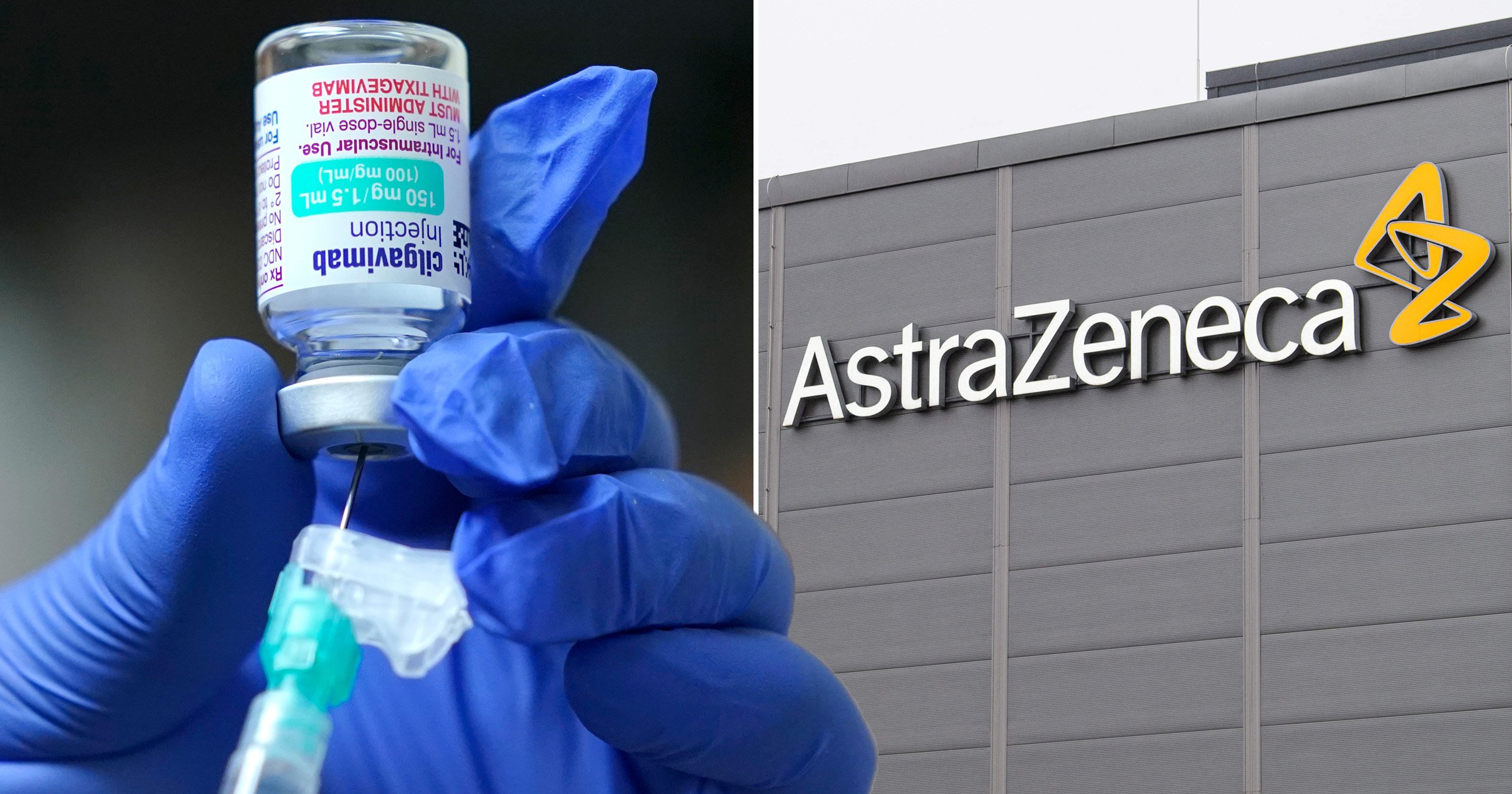 Canada is going to throw out about 13.6 million doses of the Oxford-AstraZeneca Covid-19 vaccine.

Apparently, it couldn’t find any takers for the UK-developed vaccine, either at home or abroad.

Canada signed a contract with AstraZeneca in 2020 to get 20 million doses of its vaccine, and 2.3 million Canadians received at least one dose of it, mostly between March and June 2021.

Following concerns in the spring of 2021 about rare but potentially fatal blood clots from AstraZeneca, Canada focused on using its ample supplies of the mRNA vaccines from Pfizer-BioNTech and Moderna.

In July 2021, Canada promised to donate the rest of its procured supply, about 17.7 million doses.

But in a statement on Tuesday, Health Canada said that despite efforts to meet that pledge, 13.6 million doses have expired and will have to be thrown out.

‘Due to limited demand for the vaccine and recipient country challenges with distribution and absorption, they were not accepted,’ the statement said.

About 85% of Canadians are considered fully vaccinated, compared with 61% of the world’s population, and just 16% of people living in the world’s poorest countries.

Last year, German scientists claimed to have solved the AstraZeneca blood clot problem. The experts explained the clots were caused by ‘floating mutant proteins’ and theorised they occur because the vaccine sends the spike protein directly into the cell nucleus.

Women over the age of 50 seemed most at risk from these clots, but they are exceedingly rare.

At the time the experts published their theory, AstraZeneca’s vaccine had been linked to only 309 clotting cases and 56 deaths in the UK, out of 33,000,000 shots administered.