Iain Duncan Smith: EU needs to step up to responsibilities

Britain negotiated with the EU to be part of Horizon Europe as part of the Trade and Cooperation Agreement (TCA). The UK was meant to contribute £15billion to the £80billion programme so its scientists could access prestigious EU grants and collaborate with European partners.

But the bloc later turned around and told the UK it cannot take part until it resolves the Northern Ireland Protocol dispute, leaving the former leader of the Conservative Party furious.

In an exclusive interview with Express.co.uk, Mr Duncan Smith said: “The stupid political games that Europe is playing over Horizon, which was all agreed that we would play a part in, has illustrated just how hopeless it is with Europe.”

Mr Duncan Smith, when asked if he thought the EU was in breach of the TCA, responded: “They are just violating everything.

“Everything about the European Union, which lots of people did not want to admit, is political.

“Everything comes down to politics because they have a European Union that is greater than the individual nation state and everything else is fixed around that concept. 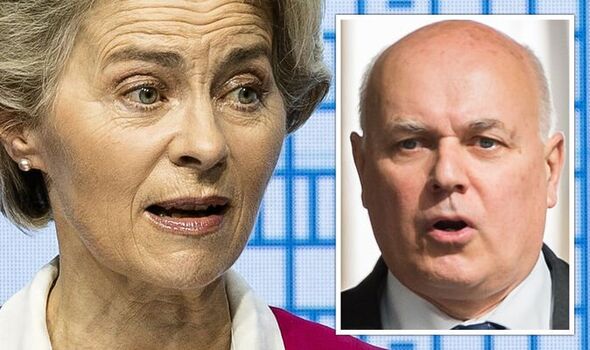 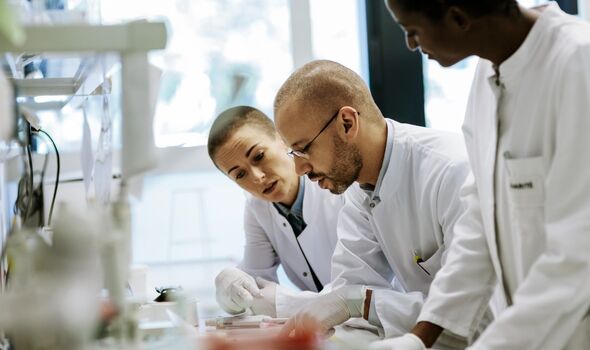 “To that degree, it makes them very unreliable partners, and we have seen that with the Northern Ireland Protocol.”

This would let Britain unilaterally override sections of the Protocol, a move that EU Vice-Commissioner Maros Sefcovic has called “illegal”.

As tensions heat up, it has sparked fears that Foreign Secretary Liz Truss may not be able to strike a renewed deal, which could put the UK’s future participation in Horizon in jeopardy.

But Mr Duncan Smith said: “The Northern Ireland Protocol is nothing to do with Horizon and they [the EU] know it. 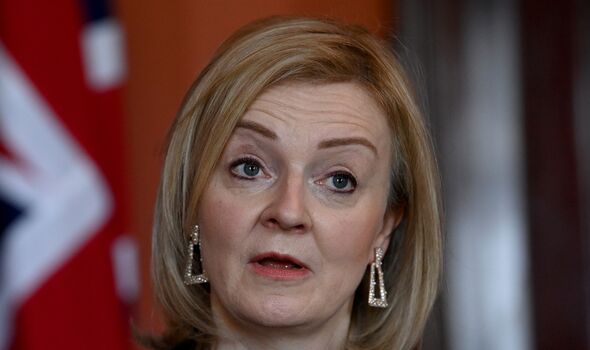 “Horizon is a science programme which is not related to any other agreement because there are countries involved in it that are not in the European Union.

“It has nothing to do with the EU, other than that the EU has chosen to make it so. That shows the unreliability of working with them because they always play politics.”

And while the UK’s future participation in Horizon looks to be in doubt, Science Minister George Freeman has drafted up a “Bold Plan B”.

The masterplan involves striking deals with other nations as part of a “global” project to see Britain’s top brains partner up with science powerhouses like the US, Japan and South Korea.

And the £15billion earmarked for Horizon will instead be used for this plan if the UK can’t rejoin. 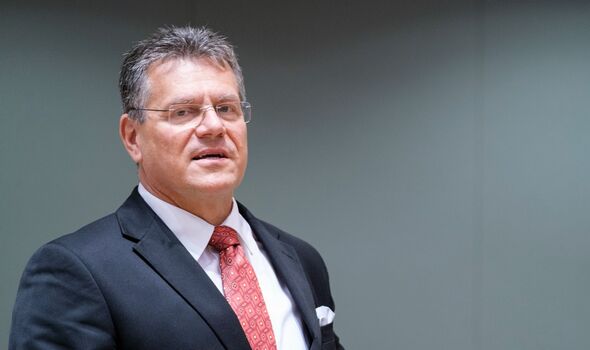 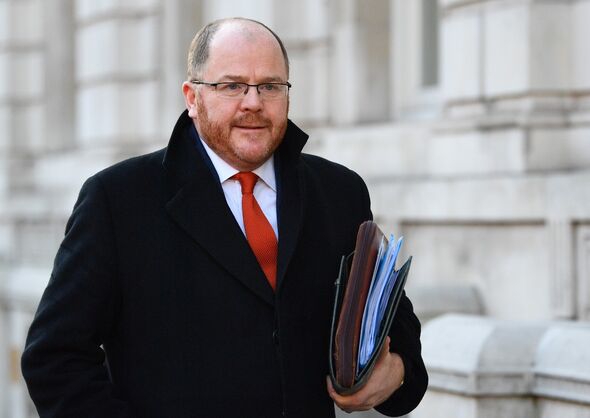 The Government will also ensure that researchers promised Horizon grants by the EU will still receive funding if the bloc cuts their funds after booting out Britain from the project.

He told Express.co.uk: “The Government has offered a huge amount of money for science in the UK to set up their alternative programme.

“I think (Plan B) will eclipse Horizon, and many well-known scientists have made clear that they are ready to go and get on with it and they don’t want to be messed around by Europe.

“And that is because they learnt what being independent meant during the pandemic. It doesn’t mean cutting ourselves off, quite the contrary. It means no longer being hamstrung by European political rules, thus getting on and bringing in the best science and scientists from around the world – that is the key.”