Finland has an underground nuclear bunker network in Helsinki

The news comes as the traditionally neutral Scandinavian nations break with years of history to join the soon-to-be 32-strong pact. Accession will see Helsinki and Stockholm bring in close to one million extra personnel made up of both serving and reserve forces, as well as a key geostrategic location for NATO on the very borders of Russia itself.

Yet, the membership of the alliance comes with the fear Russia will act on its fiery rhetoric of using nuclear weapons.

Russian media has previously boasted its SATAN 2 (Sarmat) missile – capable of carrying up to fourteen warheads, could reach Finland in seconds.

But a nuclear bunker aimed at protecting key officials and citizens is located in Finland, with the custodian of the facility giving a tour of the bunker to cameras.

Equipped with all vital components to survive a nuclear blast, the hidden compound boasts sports equipment, a trampoline park, a football pitch, and water and air purifying units. 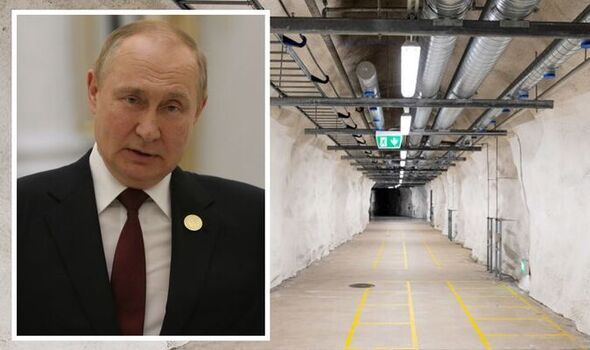 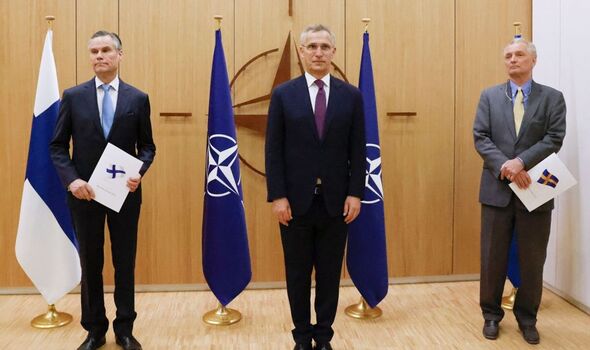 The secret bunker can hold up to 6,000 people and was constructed by Finnish authorities in 2003.

With the risk of radiation being a major factor following a nuclear attack, the bunker is designed to absorb straight radiation from the blast into the thick bedrock, whilst air filters remove fallout radiation after the explosion.

Also included is a series of decontamination units designed to scrub those arriving at the facility to ensure maximum sterility.

Although the bunker is not being used for its intended purpose yet, the sports facilities are being used by residents wishing to use the complex.

Food is not supplied by the bunker, as the custodian explains humans can survive for up to three weeks without food.

In a chilling warning, the custodian says: “This is not a hotel, we do not provide breakfast facilities, we are here just to keep you alive.” 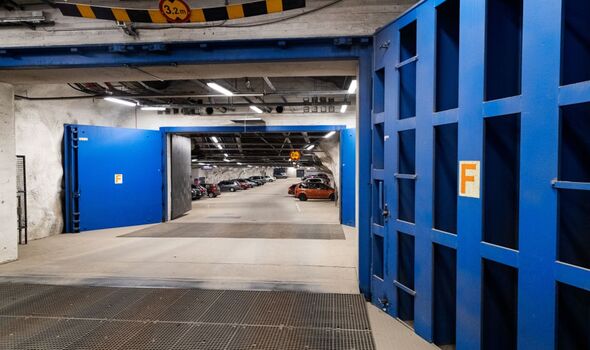 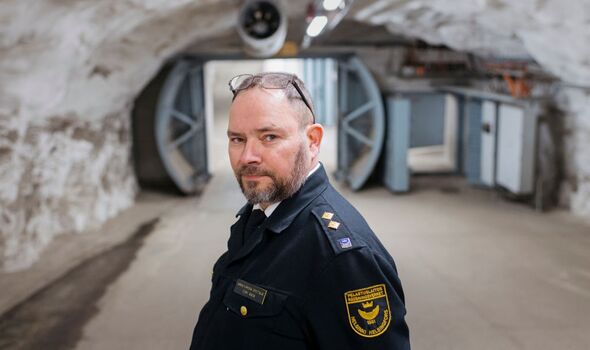 Both Finland and Sweden formally confirmed their willingness and ability to meet the political, legal and military obligations and commitments of NATO membership.

Included in these conditions is the ability to contribute at least two percent of GDP to defence spending, as well as provided reassurances that national borders can be amply protected.

The meetings for each country were chaired by the NATO Assistant Secretary-General for Political Affairs and Security Policy, Ambassador Bettina Cadenbach.

Following the completion of the talks, the Allies are due to sign the Accession Protocols for Finland and Sweden at NATO Headquarters on Tuesday.

The Accession Protocols will then go to all NATO countries for ratification, according to their national procedures. 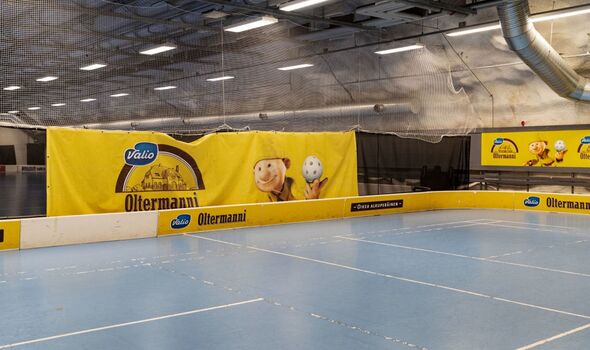 British Prime Minister Boris Johnson has welcomed Finland and Sweden’s application to join the bloc, whilst Russian President Vladimir Putin has issued fresh warnings that Russia would respond in kind if NATO set up military infrastructure in Finland and Sweden after they joined.

Speaking of the Swedish and Finnish plans to join NATO, Putin said: “We don’t have problems with Sweden and Finland as we do with Ukraine.

“If Finland and Sweden wish to, they can join. That’s up to them. They can join whatever they want.”

However, he warned: “If military contingents and military infrastructure were deployed there, we would be obliged to respond symmetrically and raise the same threats for those territories where threats have arisen for us”. 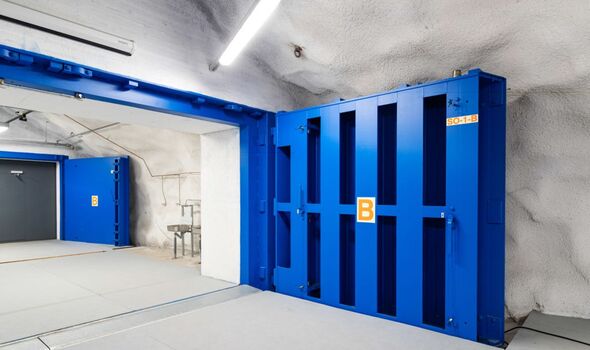 A statement published at the NATO summit in Madrid said that the “accession of Finland and Sweden will make them (the allies) safer, NATO stronger and the Euro-Atlantic area more secure”.

Although NATO members are actively assisting Ukraine in the war, Kyiv has repeatedly seen its application to join the alliance blocked by NATO members.