Hypersonic objects travel in excess of five times the speed of sound, or 3,806mph, fast enough to fly from London to New York in less than an hour. For missiles — such as those recently deployed by Russia against Ukraine or those being tested by the US, achieving such velocities can allow them to evade present-day air defences and anti-ballistic missile systems. It also makes them better able to penetrate heavily shielded structures and capable of destroying targets by means of kinetic energy alone, without even factoring in a payload of high explosives.

The Feitian-1 design — whose name translates to “flying sky”, was launched from a base in north-western China on Monday.

Developed by experts from the Northwestern Polytechnical University, the rocket is believed to operate on a so-called waverider design, generating lift from the shockwaves it produced when flying at many times the speed of sound.

This, it is said, should allow it to operate efficiently during every phase of flight – and means it represents a breakthrough for Chinese hypersonic aircraft designs. 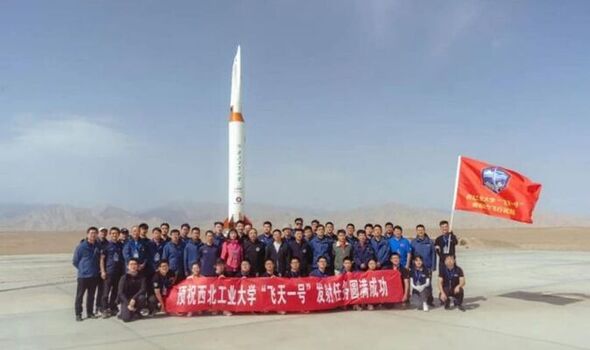 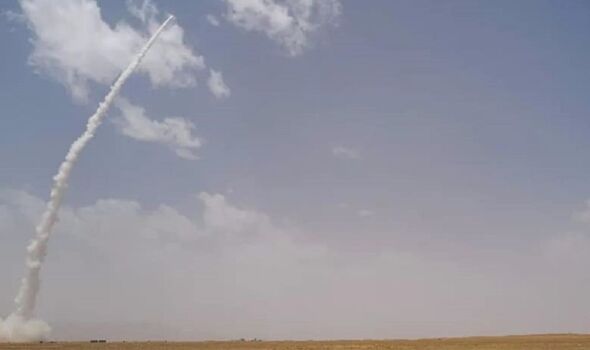 Conventional, “air-breathing” jet engines like those seen in large passenger aircraft actively draw in and compress oxygen to allow them to burn fuel as they fly — for example, through rotating fan blades.

Above three times the speed of sound, however, this becomes unnecessary, as the passage of the jet or weapon through the air achieves this by itself.

So-called ramjet and scramjet engines that take advantage of this principle can achieve levels of fuel efficiency that, for comparison, rockets can not.

Accordingly, the Feitian-1 is more lightweight than current boost-glide weapons systems like the US Air Force’s AGM-183 ARRW, Overdefense.com report.

This will allow the rocket to carry either more fuel, thereby increasing its range, or a larger payload. 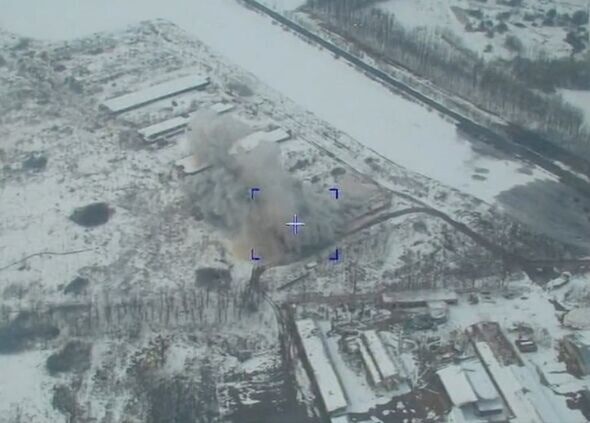 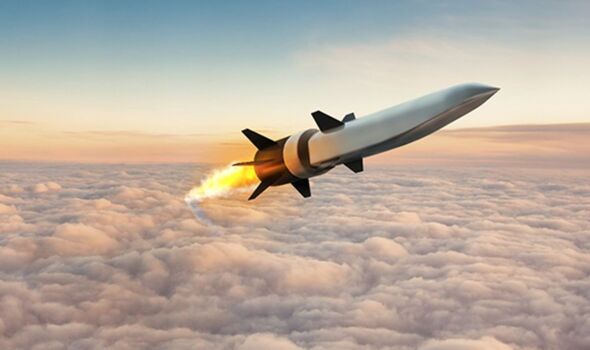 It may even allow the craft to fly under its own power sooner after launch.

This will potentially allow the initial power and size of the initial booster stage to be reduced.

Overdefense.com’s Lia Wong said: “We may also see the per-launch cost reduce and the scaling up of hypersonic missile production within China.” 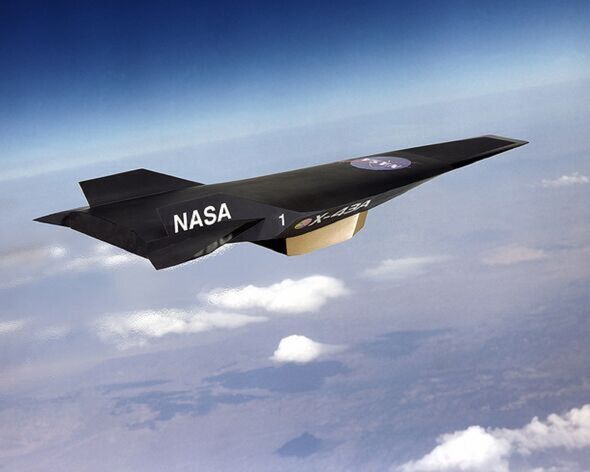 It is believed that China’s hypersonic missiles are only experimental at present, and are not ready for battlefield deployment.

China is not the only global power to have been developing hypersonic missile capabilities, however, with both the US and Russia having their own programmes.

Earlier this year, Russia premiered its so-called “Kinzhal” missiles on the international stage when it used them to destroy both a subterranean munitions warehouse and a fuel depot at the beginning of the invasion of Ukraine.

According to the Arms Control Association, the US is unlikely to have a corresponding system ready until next year at the earliest.