Lukashenko says Russia 'must be ready' to use nuclear arsenal

The news comes as tension mounts over the ongoing Russian invasion of Ukraine as several key cities fall into Russian control in the east of the country. As global condemnation pours in over the invasion, Russian state media has hit back with continual warnings of nuclear strikes against targets in the West, including London and New York.

Releasing the news, Interfax said: “From July 1, 2022, in order to strengthen the defence capability of our state, shifts of the Main Centre for Geophysical Monitoring began to carry out round-the-clock duty.”

The centre, which opened on June 1, is tasked with identifying the sources of man-made “geophysical disturbances” as well as nuclear explosions, Interfax reported.

Since Russia invaded Ukraine in February, relations between Moscow and the West have become increasingly tense, with politicians in both Russia and the United States speaking publicly about the risk of nuclear war.

President Vladimir Putin said in February that he was putting the country’s nuclear forces on high alert, citing what he called aggressive statements by NATO leaders and economic sanctions against Moscow.

Russia’s official military deployment principles allow for the use of nuclear weapons if they – or other types of weapons of mass destruction – are used against it, or if the state faces an existential threat. 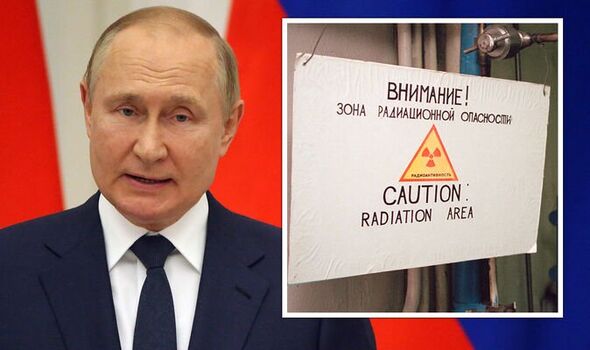