The aircraft, a Martin 187 Baltimore light attack bomber, was lost 80 years ago as it plummeted into the Mediterranean Sea. Investigators looking for the aircraft have now finally located the remains after six years, relying on British, Italian and Commonwealth records to piece the mystery together.

The bomber had been flying on a surveillance mission at the time of its ill-fated end.

An entry in the squadron’s Operations Record Book said: “Took off on a shipping search in Pantelleria area but failed to return to base.

The aircraft had flown from its base in Malta prior to it being forced to ditch into the waters of the Med.

Speculation suggests the aircraft had either been hit by enemy fire, or had suffered from engine failure. 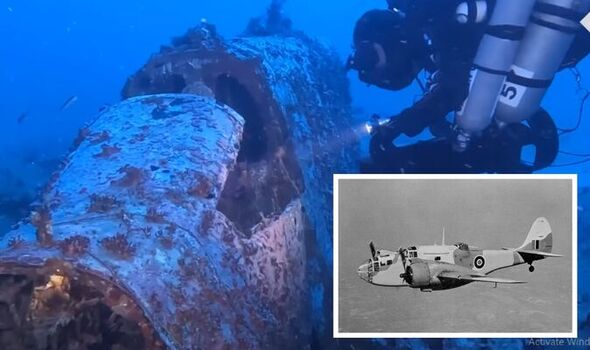 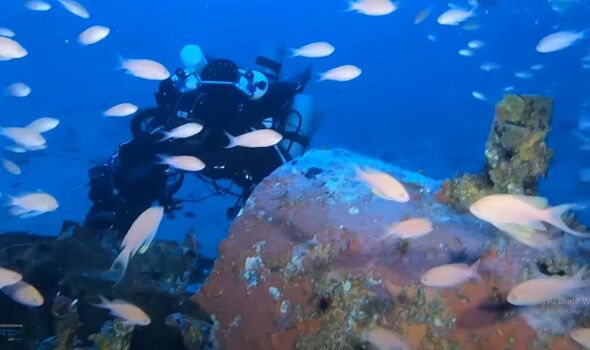 The Baltimore had down about 500 metres off the coast of Linosa, a tiny island that lies south of Sicily.

It floated for a few minutes before dipping beneath the waves, giving local fishermen time to row out and attempt to save the four crew members.

It is believed Sergeant Greaves lost his life on impact, with his body being taken to the Medjez El-Bab War Cemetery in Tunisia.

The aircraft was found on the seabed in 2016 but it took six years for locals to piece together war records and eyewitness accounts of locals before they could identify it. 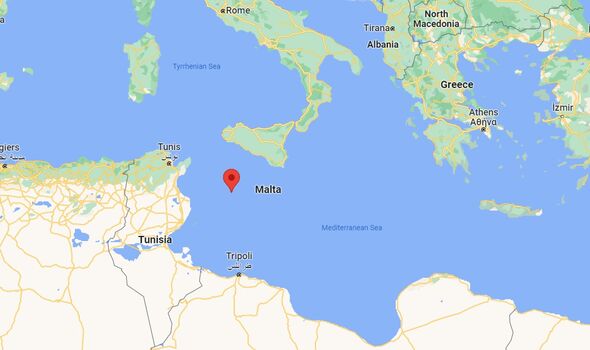 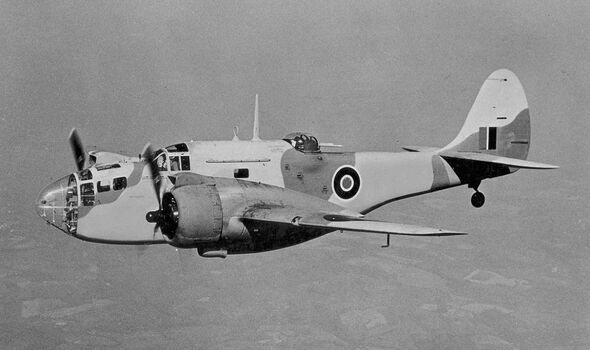 Thousands of Martin Baltimore bombers were made during World War 2 but they were mostly scrapped at the end of hostilities – the one found now ranks as one of the best-preserved in the world.

Speaking of the find, the team said: “The wreck is in an excellent state of preservation, apart from a crack halfway along the fuselage and a small missing part of the left-wing.

“It is only partially submerged in the sand – the wings and the tail are still raised above the seabed.”

Alberto Samona, the official in charge of cultural heritage for Sicily said: “Once again, a collaboration between local people, fishermen, divers and maritime heritage specialists has led to the discovery of an exceptional wreck.” 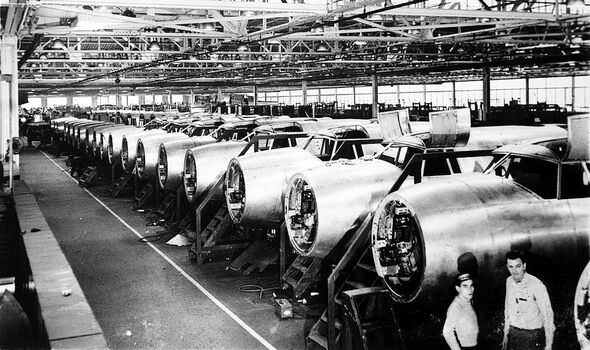 The wreck, found at a depth of 85 metres, was originally thought to be an entirely different aircraft – an RAF Bristol Beaufort.

But it has now been positively identified as a Martin Baltimore, flown by 69 Squadron of the RAF when the unit was based at the airstrip of Luqa in Malta.

Historians have said: “The squadron’s missions were mostly concentrated in the eastern Mediterranean, the Aegean and Ionian Seas, the Libyan coast and later the Sicilian Channel.”

The Martin 187 Baltimore was a twin-engined light attack bomber built by the Glenn L. Martin Company in the United States as the A-30.

The model was originally ordered by the French in May 1940 as a follow-up to the earlier Martin Maryland, then in service in France.

With the fall of France, the production series was diverted to Great Britain and after mid-1941, supplied by the US as Lend-Lease equipment.

1,575 units of the aircraft were produced during production.