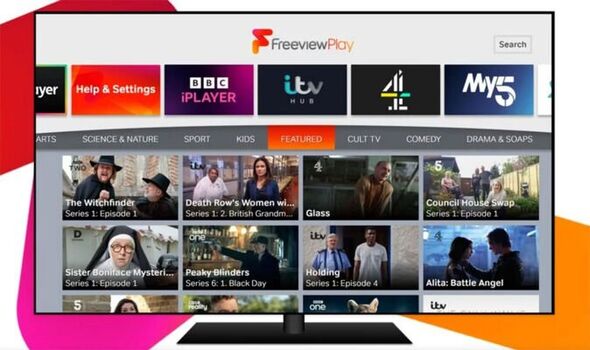 Freeview is changing this week, with popular channels leaving the free TV service and new ones joining it. Earlier this month Freeview announced that its selection of channels would be changing on both Wednesday June 29 and Thursday June 30 with viewers having to retune their TV or box on both days to access the new channels and keep their TV guide up-to-date. If you’re wondering what channels are leaving and coming to Freeview, and how to retune your gadgets to access the revised TV guide then this is what you need to know…

FREEVIEW SHUTDOWN – WHAT CHANNELS ARE LEAVING AND COMING TO FREEVIEW? WHEN IS THIS HAPPENING?

The 4 Music channel has just been rebranded to E4 Extra while on Thursday June 30 the Horror channel will become Legend.

Both the new E4 Extra and Legend channels can be accessed via channel numbers 31 and 41 respectively.

Other Freeview channels, however, are being closed entirely or will only be available in certain areas.

This is due to massive changes to the Freeview broadcast signal, which is called COM7.

Ofcom has decided to switch this signal off to help way make for the latest 5G smartphone technology.

As a result, Freeview channels that use this signal are having to make changes to the way they are broadcast, with some having to shut down their services entirely.

You will have to retune your Freeview box or TV on both June 29 and June 30 so your set and TV guide is fully up-to-date.

Channel closures or no longer on Freeview 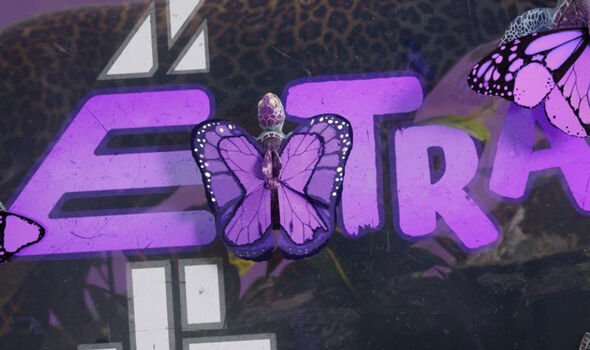 Channel closures or no longer on Freeview 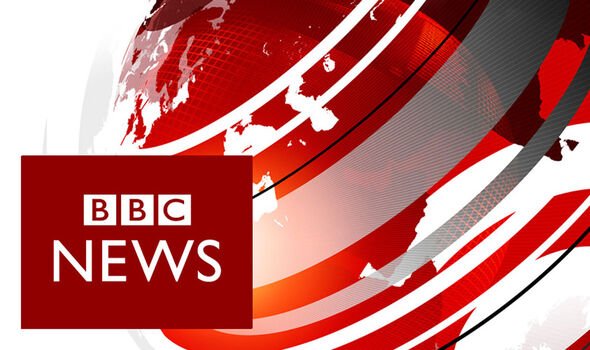 FREEVIEW SHUTDOWN – HOW DO YOU RETUNE YOUR FREEVIEW?

Freeview users will also need to retune their TVs or boxes on both Wednesday June 29 and Thursday June 30.

If you haven’t done this in a while you may need a reminder on how to do this.

Thankfully, Freeview on its website gives a step-by-step guide for how to retune your TV or device.

Here’s how to do it… 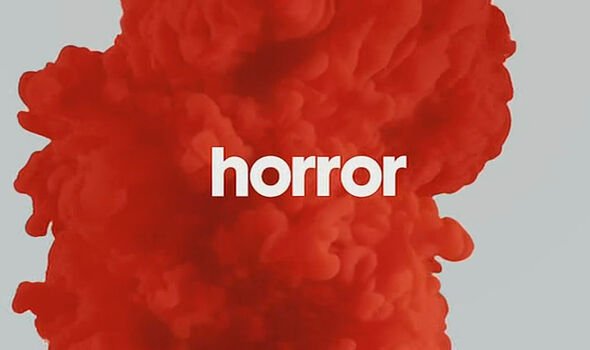 – Press menu on your box or TV remote control

– Press ‘OK’ if your equipment asks if it’s OK to delete existing channels and then your retune should start automatically. If you’re prompted to, save the channels that are found.

One thing that is important to bear in mind is after retuning you may see your channel favourites and scheduled recordings have been lost, so you’ll need to check and reset them.

Any recordings you made prior to retuning should still be there though.