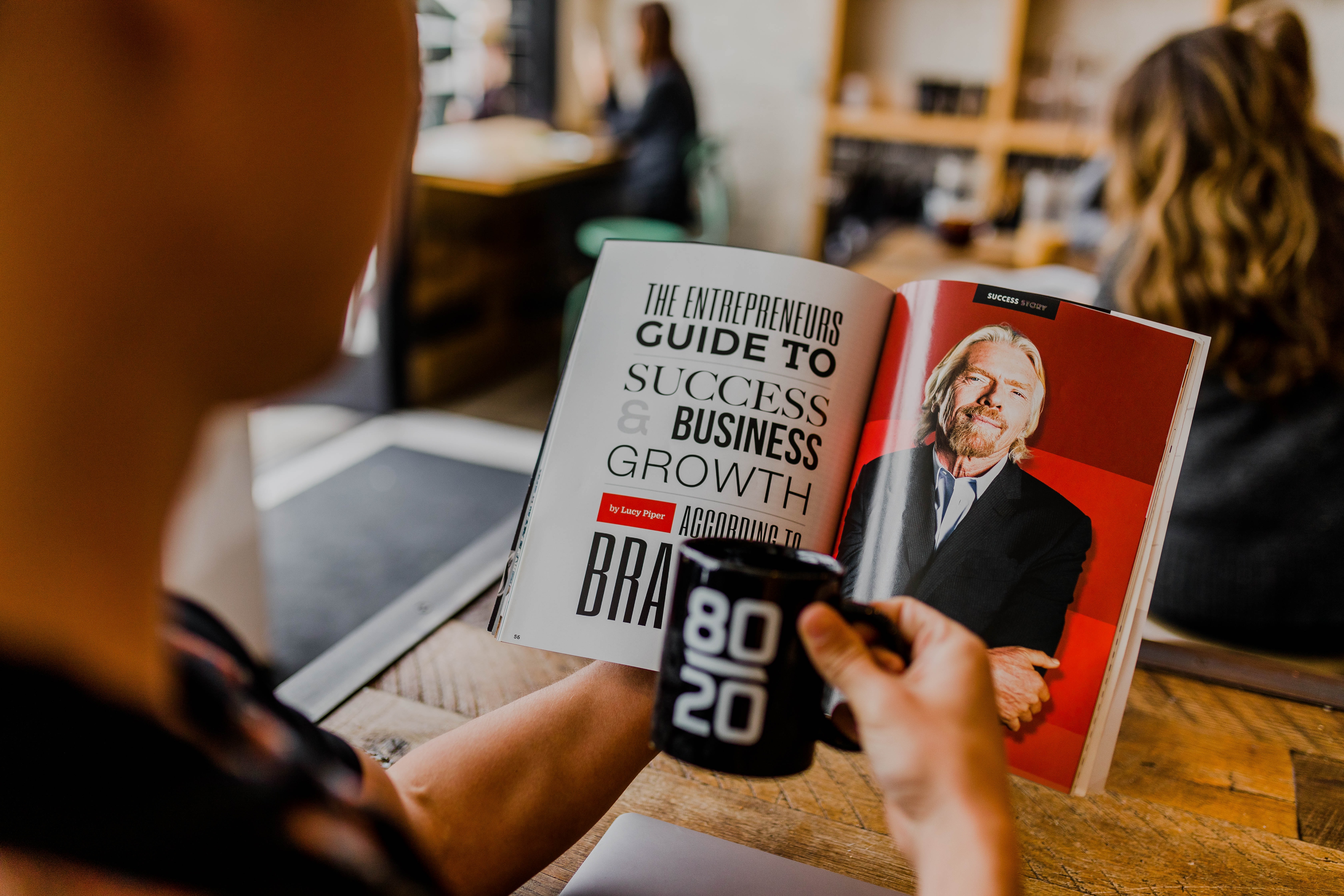 While all millionaires might seem unsympathetic to the struggles of the poor, self-made ones might be more so.

New research has found that making your way to the top made people less sympathetic to the difficulties of being poor than those who were just born rich.

In their first two studies, researchers surveyed 736 people in the US and found that people viewed those who became rich more positively than those who were born rich.

However, those who became rich were less supportive of the poor and social welfare.

The researchers surveyed 1,032 relatively wealthy individuals with annual incomes over $80,000 in one study and over $142,501 in another. They found that those who became rich thought it was easier to improve one’s socioeconomic status than people who were born rich.

‘There are all sorts of stories and cultural narratives about the rich, what they’re like and how they behave. Our findings suggest that not all rich people may be the same,’ said Hyunjin Koo, one of the authors of the study.

Researchers focused their final study on simulating the experience of upward mobility and found that participants in the upward mobility group found it was easier to get ahead, which led to reduced sympathy toward those struggling to move up.

However, it’s unclear if upward mobility entirely changes the way people think so it might be too early to divide the rich into two groups.

‘Just because someone has been in your shoes, doesn’t necessarily mean they care about you,’ he added. ‘Overcoming a certain difficulty may, by its very nature, cause people to be less sympathetic toward those experiencing that same difficulty because they overcame it,’