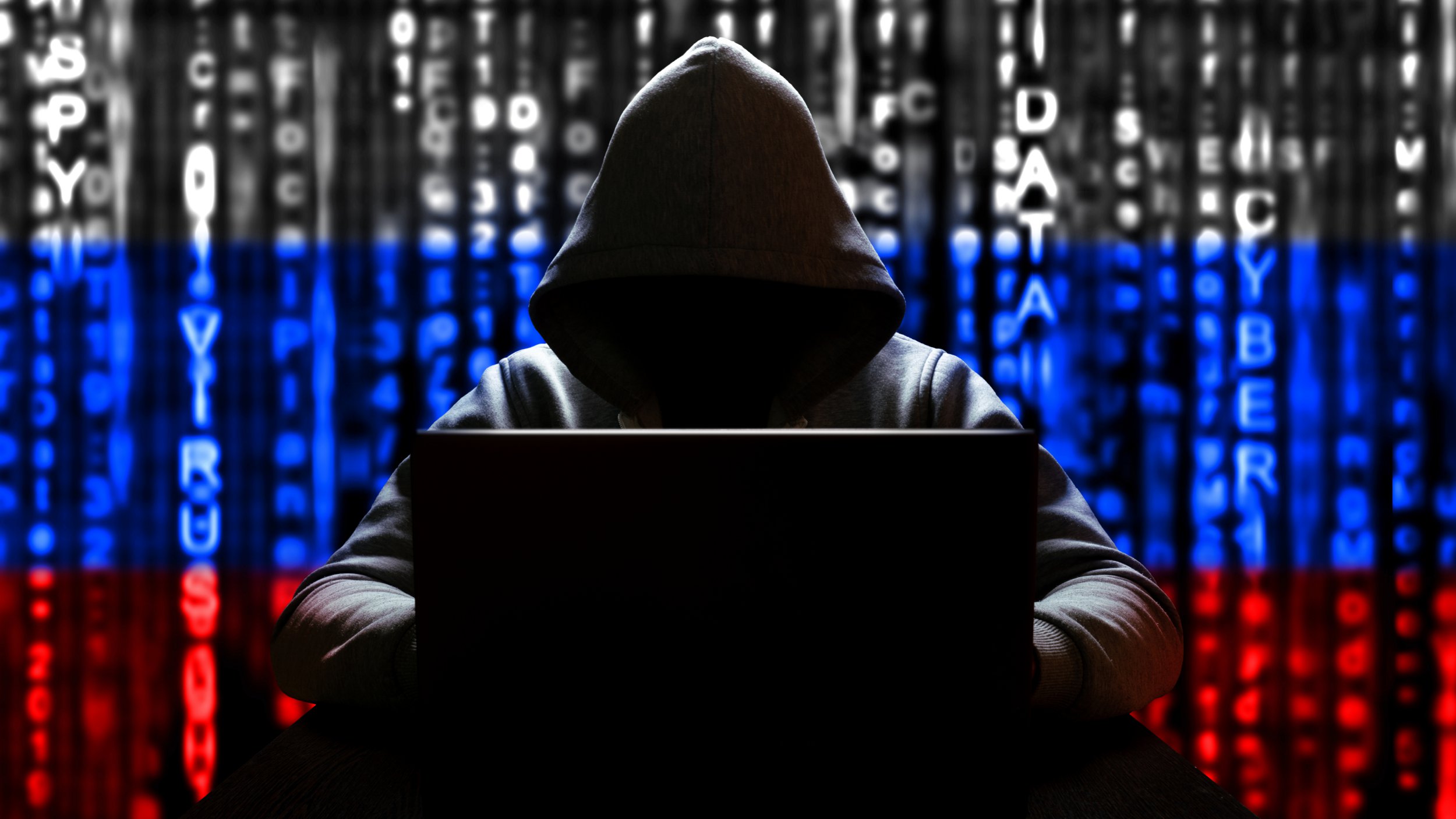 Lithuanian state and private websites came under attack this week by a Russian hacking group known as Killnet.

The hackers, who have previously clashed with Anonymous, claimed they were retaliating against Lithuania’s decision to cease the transit of some goods under European Union sanctions to Russia’s Kaliningrad exclave.

Lithuania’s tax authority said in a statement it had halted all activities due to an unusually large number of attempts to connect to its systems, although all data was safe.

The new front of the cyber war is another sign of deteriorating relations between Lithuania, a NATO country, and neighbouring Russia because of Moscow’s invasion of Ukraine in February.

Russian hacker group Killnet claimed responsibility for what is known as a distributed denial of service (DDoS).

‘The attack will continue until Lithuania lifts the blockade,’ a Killnet spokesperson said. ‘We have demolished 1,652 web resources. And that’s just so far.’

Kaliningrad is sandwiched between EU and NATO members Poland and Lithuania and supplied by rail via Lithuanian territory.

Lithuania had begun to see signs of an attack as early as June 21, Abukevicius said.

A Russian Security Council spokesperson on June 22 promised retaliation over the blocked shipments, stating that these would have ‘a serious negative impact on the population of Lithuania’.

‘It is very likely that attacks of similar or greater intensity will continue in the coming days, especially in the transportation, energy and financial sectors,’ Lithuania’s National Cyber Security Centre said in a statement.

The secure network used by state institutions was also among those affected, the centre said.