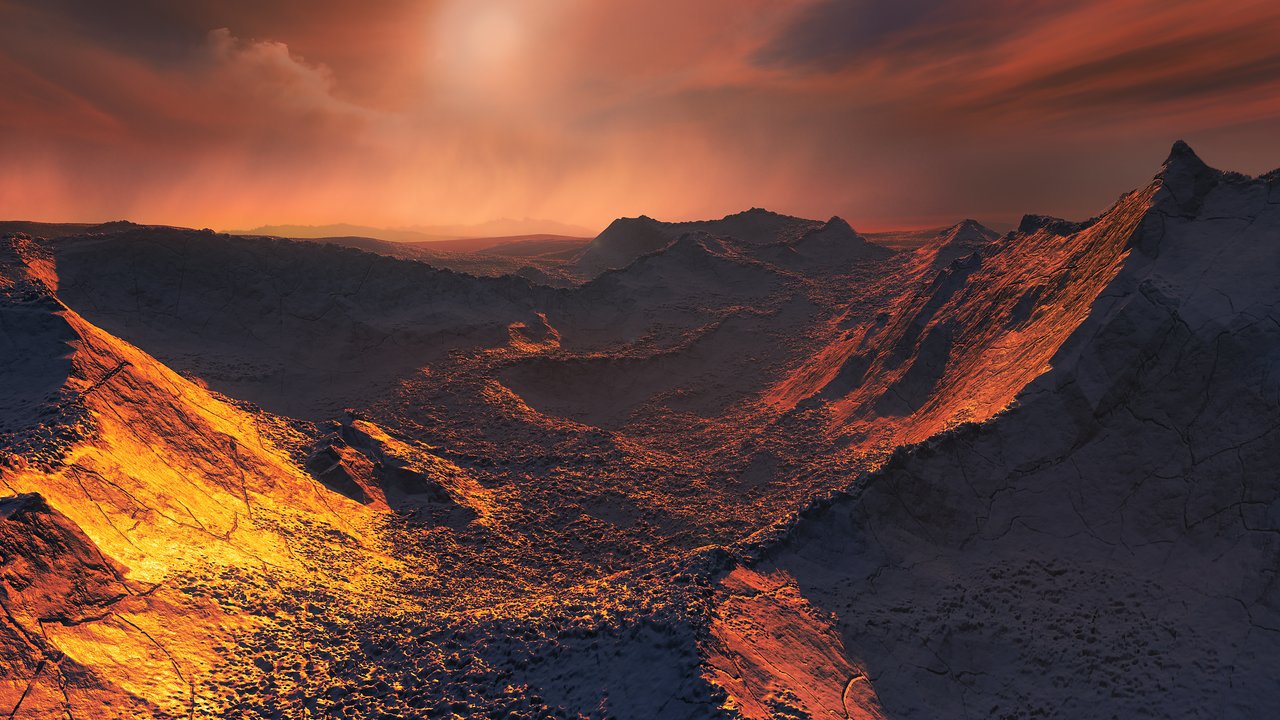 Rocky exoplanets – planets outside our Solar System – with atmospheres dominated by hydrogen and helium could provide habitable conditions for billions of years, new research has suggested.

The study suggests these planets can sustain temperate conditions and liquid water on their surface for long periods of time.

As hydrogen and helium gases were readily available in the planet-forming materials around young stars, all planets built up atmospheres that were dominated by these two elements.

In our Solar System, rocky planets lost this atmosphere in favour of heavier elements, such as oxygen and nitrogen on Earth.

However, researchers suggest large rocky exoplanets at some distance from their star could retain their hydrogen and helium-dominated atmospheres.

Marit Mol Lous, University of Zurich, Switzerland, and colleagues investigated the evolution of such planets.

They modelled the duration that hydrogen and helium-rich exoplanets could host liquid water on their surface.

Their findings suggest that depending on the mass of the planet and how far away it is from its star, these planets could keep a temperate surface environment for as long as eight billion years, provided the atmosphere is thick enough – between 100 to 1,000 times thicker than the Earth’s.

Writing in the Nature Astronomy journal, the study authors said: ‘This result suggests that the concept of planetary habitability should be revisited and made more inclusive with respect to the classical definition.’