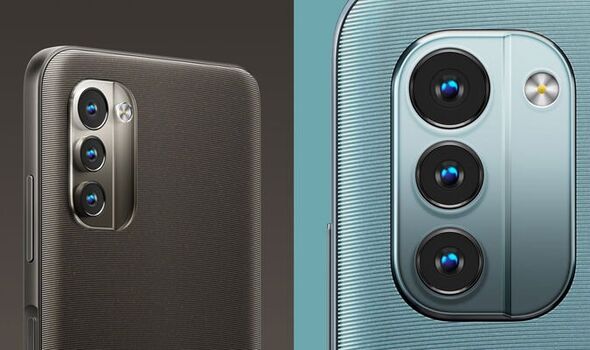 The Nokia G11 was only released a few months ago but already the bargain Android phone has got a price cut. The G11 – which has a whopping three day battery life and three years of monthly security updates – was launched in March with an eye-catching £119.99 price tag. And right now this handset is even cheaper with O2 selling the G11 for just £99.

The Nokia G11 is one of the veteran phone maker’s cheapest handset, and it’s just got even better value for money. The Android device, which boasts three day battery life and three years worth of updates, usually costs £119 but is available from O2 right now with £20 off

This £20 price cut is available with the G11 when you purchase the handset with an O2 Pay As You Go SIM.

If you’re with another network – or in the middle of a SIM-only contract – and don’t want to move to O2 then John Lewis also sells the G11 SIM-free for £99.99.

At John Lewis this introductory price for the G11 is only available till July 7 so if you want to grab this bargain you only have around a week and a half more to get it.

Seeing as the G11 usually costs £40 more than the C01 Plus and £20 more than the C21 Plus it might not usually be a phone you would typically consider if your budget is limited.

But with the G11’s price right now reduced to under £100 there’s plenty of reasons to fork out a bit more for this handset.

One of the big improvements the G11 offers over the other two cheaper Nokia phones is the version of Android that comes installed.

All three phones come with a version of Android 11, however the G11 is the only one that comes with the full-fat version of Google’s mobile OS – whereas the C21 Plus and C01 Plus come with Android Go.

Android Go is a parred down version of the Google mobile operating system which is designed for budget phones with RAM of up to 2GB. 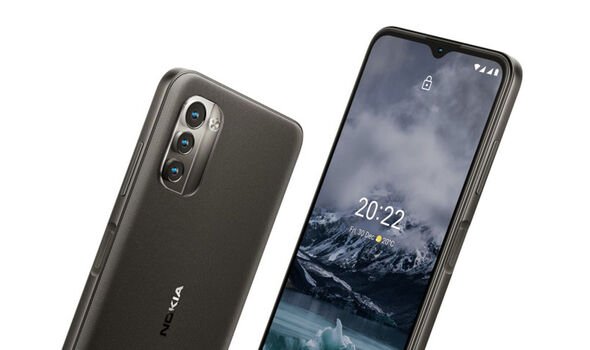 Seeing as the G11 comes with 3GB of RAM, it means the handset is capable of running the full version of Android which will offer users more features.

Not only that, but Nokia says the G11 will offer owners three years worth of security updates – whereas the C21 Plus offers two years. So you’ll get more years use out of your phone before you need to upgrade.

The G11 also comes fitted with a hefty 5050 mAh battery which Nokia says will give users three days worth of use on a single charge, plus you’ll get a generous 6.5inch display which will gives you plenty of screen space to binge your favourite boxsets or watch movies on the go.

The G11 does come with limited internal storage, with just 32GB of usable space but you can expand this by up to 512GB with the phone’s microSD slot.