The news comes as global leaders meet at the G7 summit in Germany, with the bulk of discussions surrounding the ongoing conflict. Meanwhile, Moscow has upped the ante in Ukraine through a series of missile strikes across the country, with at least 14 hitting the capital, killing at least one and injuring more in an apartment block hit by the missiles.

The US, according to a source, is now seeking to further assist Ukraine through the purchase of the NASAMs.

Taking to Twitter to announce the news, CNN’s White House reporter Natasha Bertrand said: “The US plans to announce as soon as this week that it has purchased a NASAMS—an advanced surface-to-air missile defence system— for Ukraine.”

The missiles have a range of around 25 miles and can reach an altitude of 60,000ft. 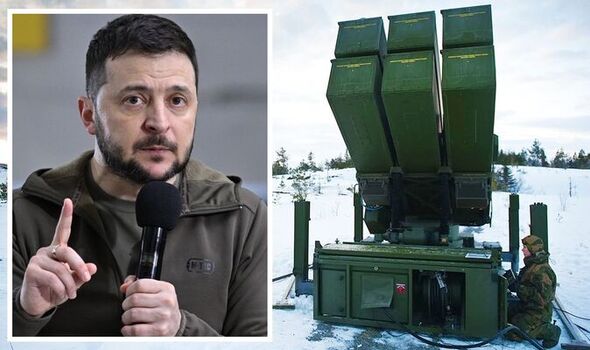 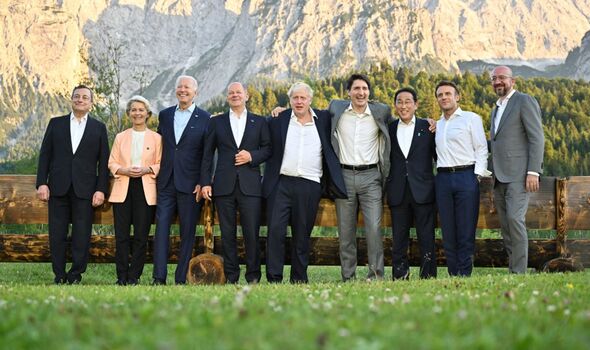 Aside from military aid, the US has also pledged money for humanitarian aid, including cash for medicines, shelter and food.

The current situation in Ukraine still remains focused on the eastern side of the country in spite of the sporadic strikes by Russia over the weekend.

According to the latest British military intelligence report: “Russia is now trying to regain momentum on the northern Izium axis.”

The report continues: “Ukrainian forces continue to hold the line in that sector, making good use of forested terrain to assist their defence.” 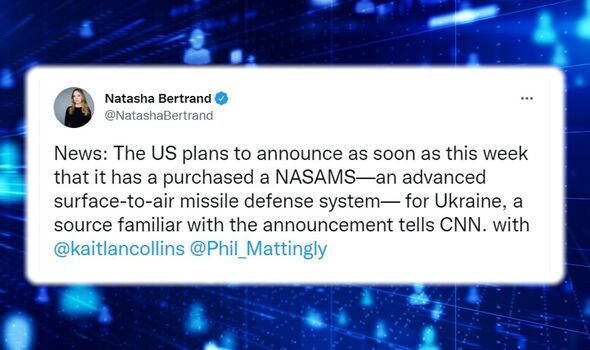 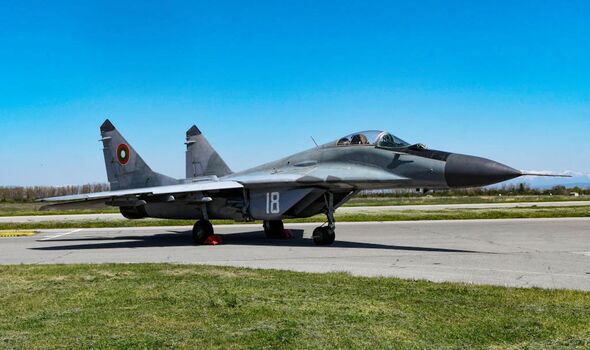 Ukraine has long called for greater Western support in the skies above the country, initially seeking a NATO-imposed no-fly-zone, however, this was rebuffed by the alliance in fear of direct engagement with Russian forces.

Aside from the NASAMs heading for Ukraine, Slovakia has bolstered Kyiv’s firepower by loaning twelve MiG-29 fighter jets, ironically made by Russia.

Ukraine has claimed 217 Russian aircraft have been downed or destroyed since the start of the war.

The addition of the NASAMs alongside the MiGs will no doubt provide further deterrence to an already demoralised Russia. 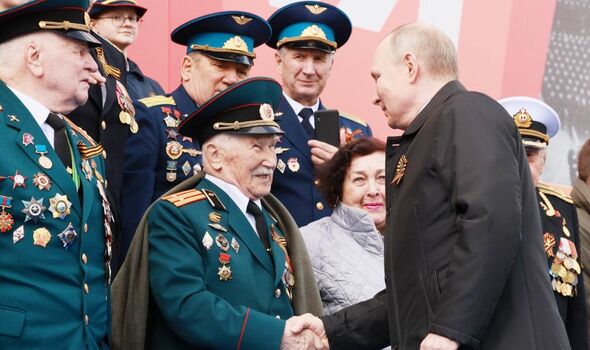 According to the Ministry of Defence (MoD) intelligence report said: “Over the coming weeks, Russia’s campaign will highly likely increasingly rely on echelons of reserve forces.

“These consist of several distinct components which Russia has almost certainly already started to field.”

Reports last week confirmed a retired Russian pilot had been captured by Ukrainian forces and shot down his Su-25 Frog-foot aircraft. 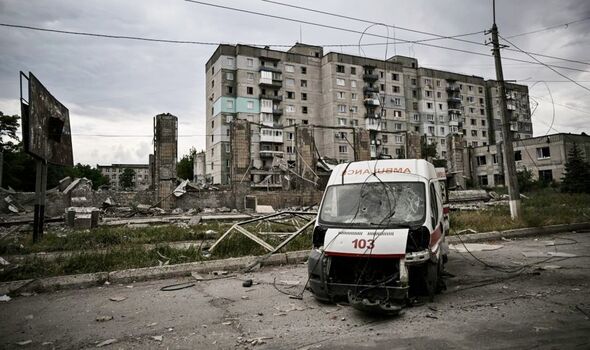 The MoD confirms the use of retired staff in the latest report: “The Human Mobilisation Resource is the sizeable pool of all veterans who have served in the regular military in the last five years.

Russian authorities are likely using volunteers from this category to fill out the third battalions within regular brigades.

“Despite a continuous shortfall in the number of deployable reservists for Ukraine, the Russian leadership likely remains reluctant to order a general mobilisation.”