The news comes as multiple Western governments have rallied together to provide Ukraine with huge numbers of weapons to defend itself against Russian forces. Britain has been a key contributor to the cause having supplied vital anti-tank missiles amongst of host of other equipment.

The Valkyrie drones are being developed by volunteers comprised of around 1,000 people.

Aside from the drone, the group is also developing artillery targeting applications as well as supplying the Ukrainian army with the technology from Britain.

One of the volunteers, Alex Shevchenko speaking of the move to Ukraine from Britain – where he had arrived 20 years ago to study law – said: “In the UK we could see the Russians were preparing to invade, but in Ukraine, they didn’t believe it. 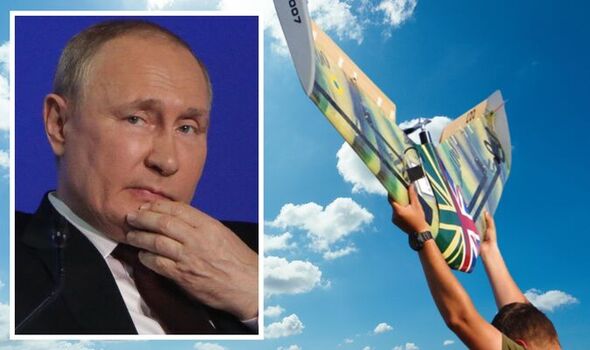 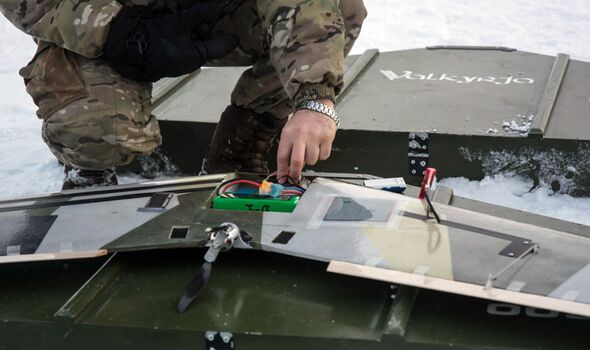 Mr Shevchenko also spoke of how he was unable to help on the military front due to a lack of fighting experience.

He said: “I could have joined the Azov battalion, but I didn’t have any military experience.

“I decided I would be of more help at Army SOS.”

The group was formed following the Russian invasion of Crimea in 2014 and is a crowdfunded organisation designed to assist Ukrainian forces in the defence of its country.

Mr Shevchenko was a founding member of the UK branch of the volunteers. 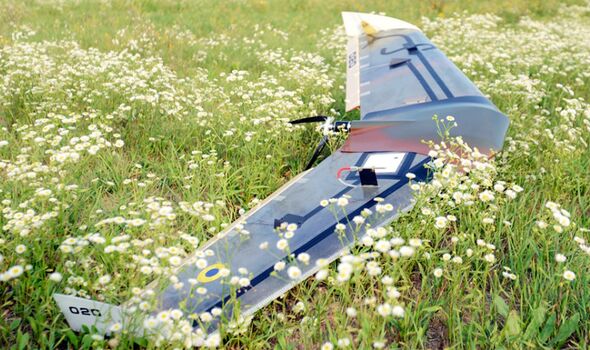 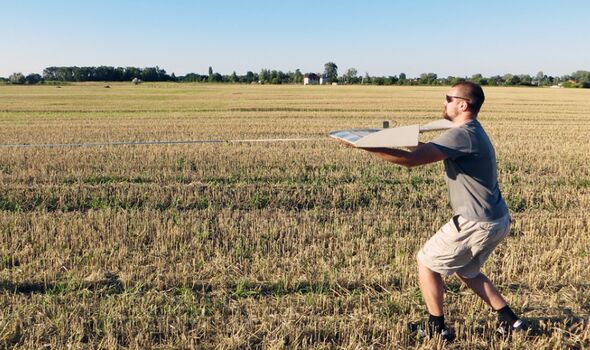 Costing about £10,000, the 3.5kg drones can fly 150km in good conditions and are used to spot Russian targets and adjust fire with lethal effect.

An advisor to President Volodymyr Zelensky, Aleksy Arestovich said: “According to the old methods, to destroy a platoon stronghold with 120mm howitzers, you needed 60 to 90 shots.

“With corrected shooting, you need nine.

“This saves time for the artillery so that they are not found, detected or suppressed.” 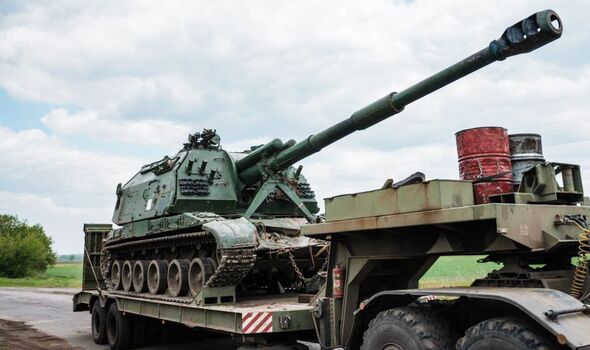 In March, Mr Shevchenko began flying drone missions for Ukrainian artillery in the battles for Kyiv, Zhytomyr and Kharkiv regions.

His team learned how effective drone support can be when they were hit by the Russians themselves.

Speaking to The Times, he said of the operation: “We managed to destroy around ten targets, some heavy artillery.

“Then we came under fire, our unit was hit and some were wounded.

“A Russian Orlan-10 drone was coordinating fire on us, the artillery unit we were working with was destroyed and a lot of shells came our way as well.

“We had to stay low and disperse.

“We took about 45 minutes of heavy shelling — that was pretty scary.” 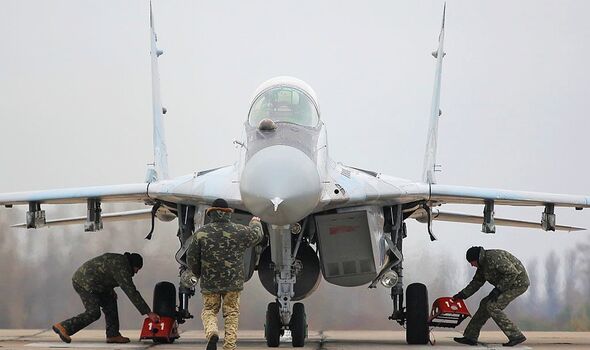 The Valkyrie is only one of the ingenious tech solutions Army SOS has developed to bring the Ukrainian army into the modern era.

Mr Shevchenko estimates that two of their applications — Army SOS Map and Kropiva, which means stinging nettle — are now used by about 95 percent of Ukrainian army units.

In unison with the drones, the West has sent a series of extra Howitzer cannons to Ukraine.

Recently, Germany confirmed the delivery of seven units, whilst the Dutch has promised five.

France has also provided Ukraine with a series of similar equipment.

As the conflict escalates in the Donbas region, Slovakia has promised the delivery of twelve MiG 29 fighter jets to protect the skies above the area, and attack Russian ground advances in the process.