The acquisition of Ultra Electronics, a firm specialising in vital equipment for nuclear submarines comes after US officials threatened to tone-down defence cooperation with Britain if the deal was blocked. The company is set to fall into the hands of Boston-based company Advent International, a private equity firm, active on the global market, and designed to assist in the purchase of international companies.

Advent International has pledged to split Ultra Electronics into two separate legal entities should the deal go ahead.

The aim will be to have a government-appointed director to protect British national security interests, and report back to officials if the company attempts to sell pare back services important to the defence sector.

Britain will however maintain the ability to seize back control of the company’s important operations if deemed necessary, for example, if a breach into security practices occurs.

Speaking of the takeover, The Business Department said: “The Secretary of State considers that the proposed undertakings would mitigate the national security risks identified to an acceptable level and therefore proposes to accept the undertakings.” 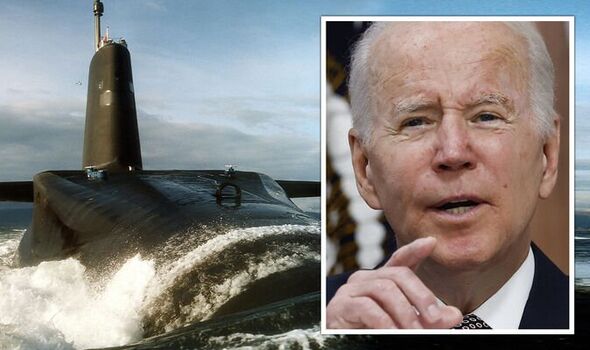 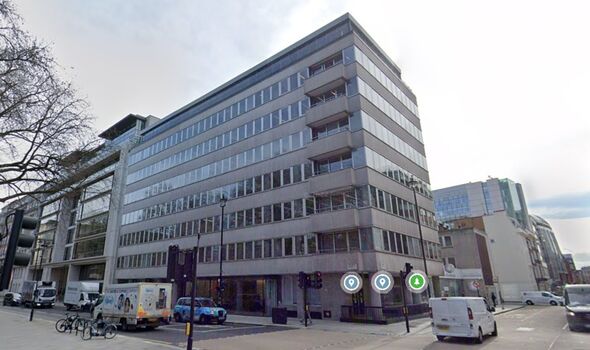 Concerned parties have until July 3 to make representations over the acquisition prior to final approval being given.

Insiders familiar with the deal are quietly confident the transaction will be a success.

Ultra, a group of companies, is also responsible for building sensitive equipment for the Royal Navy’s sonar systems.

Following the deal, at least 50 percent of the board will remain British, including the chairman of the company.

The agreement will last for as long as Advent owns Ultra, which it is purchasing through one of its previous British acquisitions, Cobham, a maker of air-to-air refuelling systems. 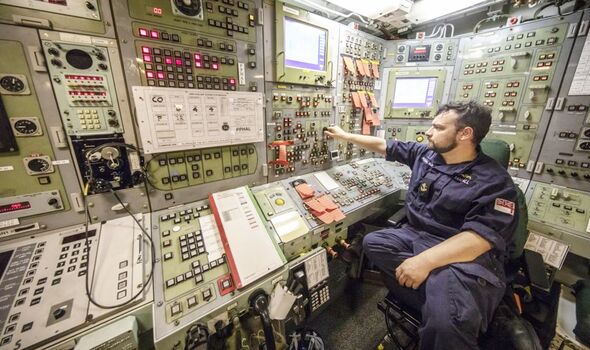 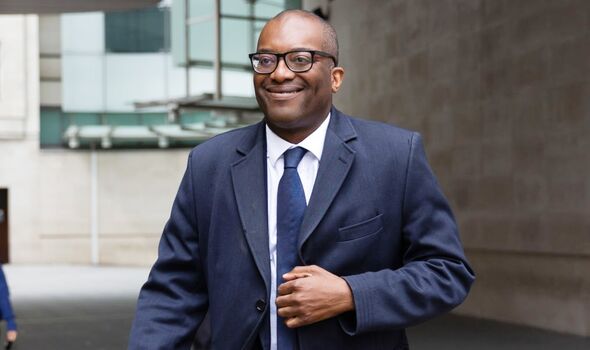 With the Government openly set to agree on the takeover, the deal will likely avoid any further scrutiny from a so-called phase two investigation.

Further delving into the deal would likely involve deeper involvement from competition watchdogs.

The diplomatic row followed allegations by US officials that Business Secretary Kwasi Kwarteng had been slow on approving the deal, hence harming London – Washington relations in the process.

A senior US Congressional intelligence insider said: “At a time when allies like the US and the UK are looking to deepen defence cooperation, we need to remove obstacles, not create them.” 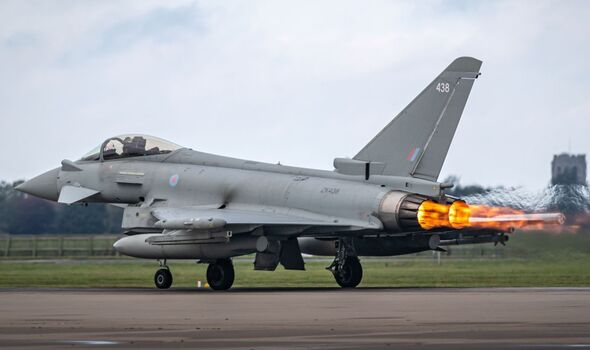 On Thursday Shonnel Malani, chairman of Cobham, said: “Today’s announcement is a positive step for investment in Ultra and in the Five Eyes alliance.

“We have always been clear about our unwavering commitment to ensuring that UK’s national security is protected and believe these very extensive and robust undertakings will do just that.”

Included in the list aside from Cobham and Ultra is Typhoon Eurofighter parts maker Meggitt which has been snapped up by US firm Parker-Hannifin. 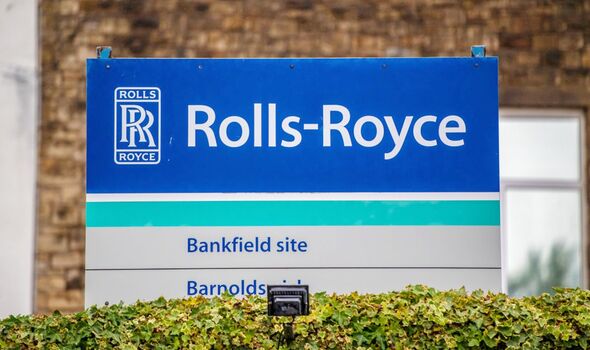 Aside from the outright purchase of companies, US firms have also been quietly purchasing large shares of British-based companies involved in the defence and security sectors.

Included in the mass purchase of shares are Babcock, Rolls-Royce and BAE systems which have seen 49 percent, 71 percent and 54 percent of each company respectively fall under US ownership.

The change has sparked concerns over whether investors could demand that less sensitive parts of the businesses be sold off or that the companies should refocus themselves to better reflect their owners.