The power supply system of Buryatia, a district in Russia’s far east, reportedly suffered a major incident which caused almost the entire city of Ulan-Ude without power.

Other areas of the regions were also left without power too following the incident.

Power engineers were reportedly now considering switching the power supply to a backup circuit as an emergency measure.

The engineers said: “According to preliminary information, due to a power outage on the 220 kW line at the Gusinoozerskaya GRES, electricity was cut off in a significant part of the districts of Ulan-Ud.

“Power engineers are making a decision to switch the power to a backup circuit.” 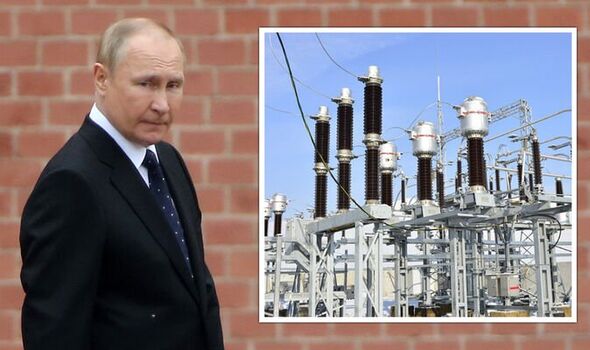