The decapitated body of the nine-foot-two-inches-tall statue was found and raised from a shipwreck off the coast of the Greek island of Antikythera back in the years 1900–1901. The same wreck also furnished the famous “Antikythera mechanism”, a hand-powered mechanical device used to predict astronomical positions and eclipses in advance. The likeness of the mythological demigod — thought to have been made for a “very rich” Roman — is thought to have been lost to the sea at some point during the first century BC.

The statue’s body currently stands on display at the National Archaeological Museum in Athens, home to one of the richest collections of artefacts from Greek Antiquity.

According to archaeologist and excavation leader Lorenz Baumer of the University of Geneva, the head was hidden by “an act of god”.

He said: “It was found, together with many other objects, in a zone that was covered by several tons of rocks that had fallen on the site during an earthquake at a not-yet-known date.”

“We got access to that zone by removing the rocks with the help of a sophisticated lifting system.” 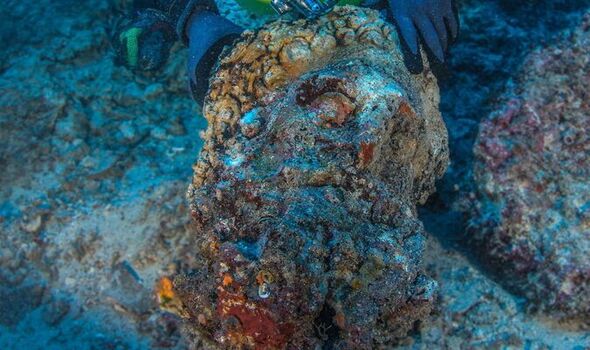 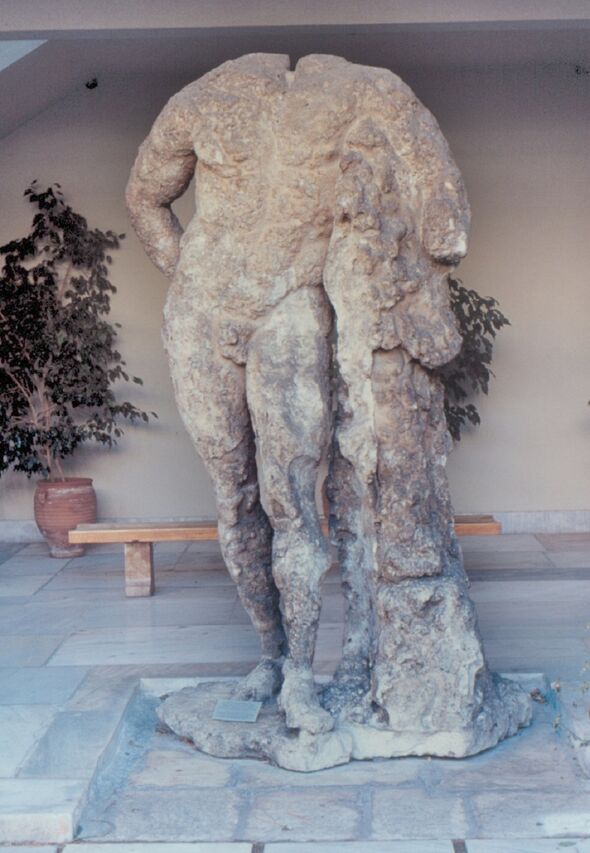 The archaeologists believe that the statute may have originally been destined for Rome.

Professor Baumer added: “The ship carried a huge cargo with — among other objects — a large number of statues in marble and bronze.

“In the first century BC, very rich Romans ordered sculptures for their private gardens. They were delivered by ship to Rome or other destinations.

“The ship was heading westwards — as the material is from the Eastern Mediterranean — probably to Rome, but we don’t have any proof of that for the time being.”

“The reason for the sinking might be a storm, but we hope to gain clearer information with our research. We can only say that it was for sure a very expensive sculpture.” 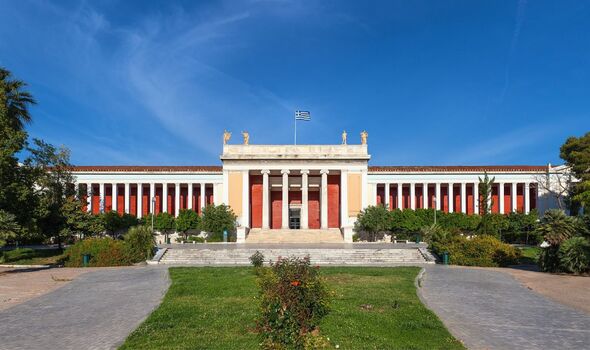 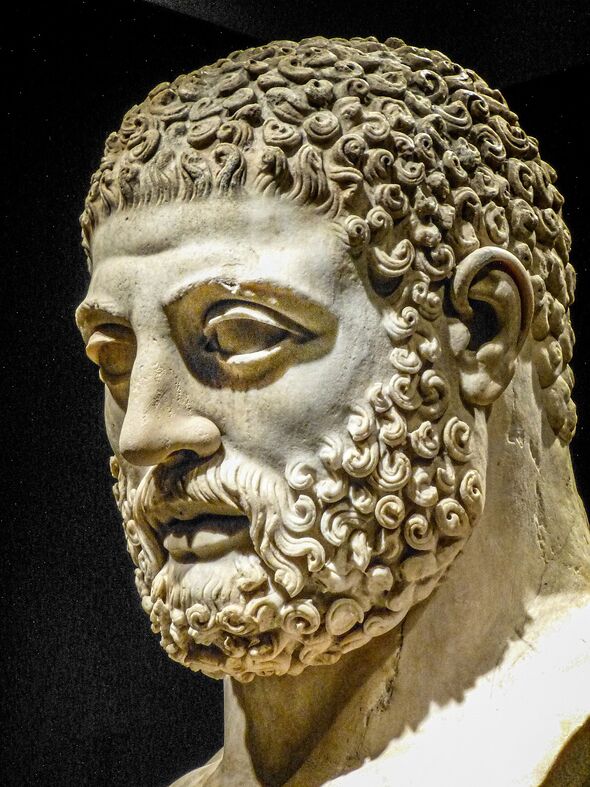 The next step for the researchers will be to prove that the head does indeed belong to decapitate sculpture in the National Archaeological Museum in Athens.

Regardless, the team are quite certain that the head was sculpted to depict Hercules.

Professor Baumer said: “Herakles, or Hercules, has a clear iconography, with his beard, the marked forms of his face, his hair, his club, the lion skin, and so on.

“We know of a few Roman copies of the original statue created by the Greek sculptor Lysippos in the fourth century BC, though the original is not preserved.” 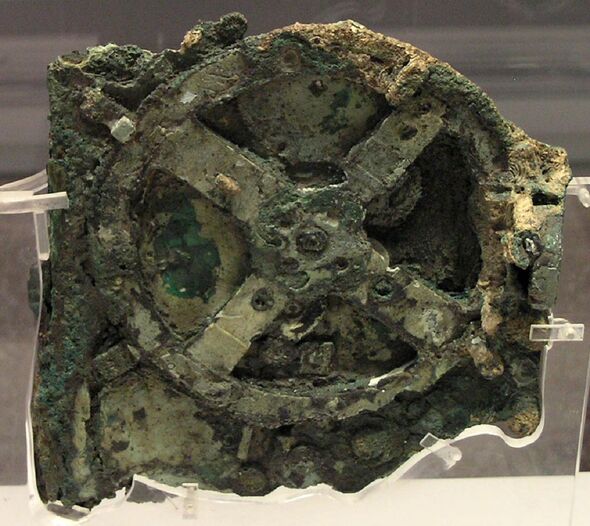 According to Professor Baumer, their investigation of the Antikythera wreck was driven by a desire to learn more about the history of the ship.

The wreck was first discovered by a crew of sponge divers from the Greek island of Symi, who made a stop at Antikythera to wait for more favourable winds en route to North Africa.

Artefacts were found at a depth of 148 feet below sea level, with the Hellenic Navy drafted in shortly after the initial finds to assist with the salvage efforts.

The wreck has been explored many times since, including by the famous French naval officer and divemaster Jacques Cousteau.