In an effort to make the UK energy self-sufficient, and to fulfil its climate ambitions, the UK has invested heavily in nuclear energy, with a goal to generate at least a quarter of the country’s supply from nuclear power by 2050. However, a build-up of nuclear energy poses another problem, as critics point out that the UK has already produced 5.1 million tonnes of radioactive waste, according to figures from 2020.

One nuclear plant’s trash is another one’s treasure, as a new start-up is looking to generate clean energy out of 140 tonnes of waste plutonium that is currently stored away in Cumbria.

UK-based Newcleo will use the spent, untreated nuclear fuel that is located in Sellafield, which is regarded as Britain’s most dangerous nuclear site.

It was at this Cumbrian site that the UK produced Plutonium-239, which was used to create the country’s first nuclear bomb.

The site is also close to Calder Hall, where the UK built the world’s first commercial nuclear power station. 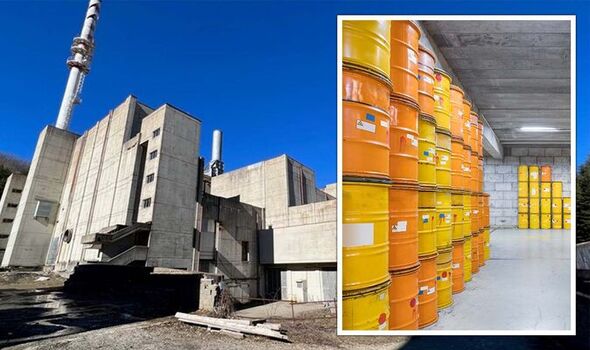 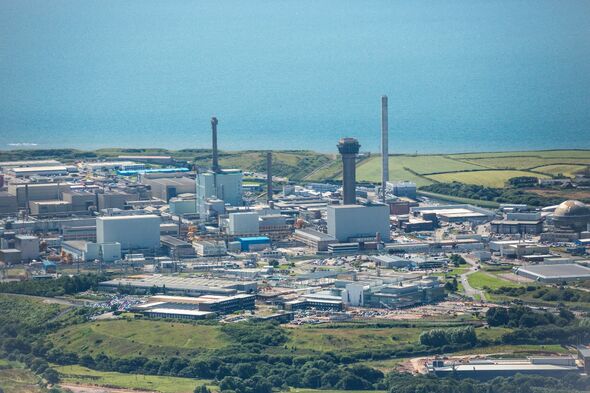 The site currently handles about 80 percent of the radioactive waste generated by the UK’s nuclear reactors, and also reprocesses spent nuclear fuel shipped from European and Japanese nuclear plants

Newcleo is currently looking to design and build the lead-cooled fast reactors (LFRs), which are fuelled with mixed oxide fuel (MOX), with a design that is tipped to rival the small nuclear reactors currently being developed by Rolls Royce.

MOX, which is made from plutonium recovered from used reactor fuel, mixed with depleted uranium, is widely used in France, which is home to Europe’s only commercial plant that produces this fuel.

According to chief executive Stefano Buono, Newcleo will likely put its first reactor on British soil because of a precedent for private operators of nuclear plants in the UK, Telegraph reports. 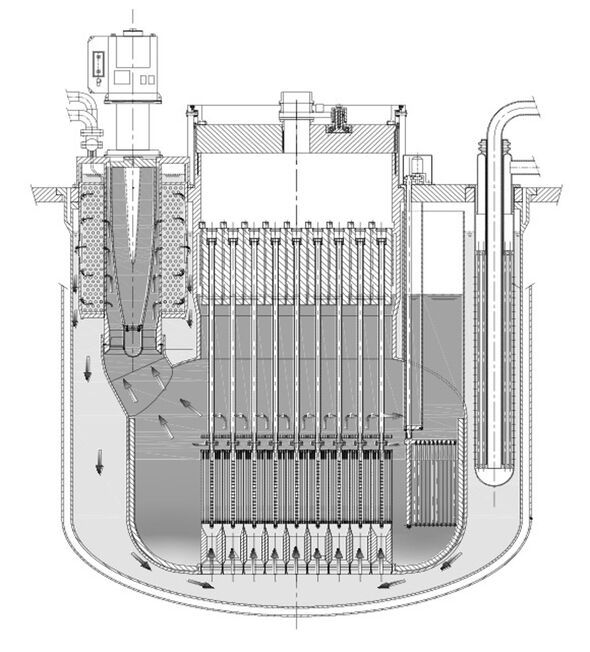 Mr Buono said: “The UK is the only country where you can essentially make a plan with smaller influence from the government, although interaction is always needed.

“But if you keep this interaction at the lower level, especially from the financial point of view, the chance of success is much higher.”

While the designs for the reactor are still at an early stage, a fleet of reactors using Mr Buono’s design could use up a tonne of plutonium per year.

He added: “It’s an amazing tool for eliminating the problem.” 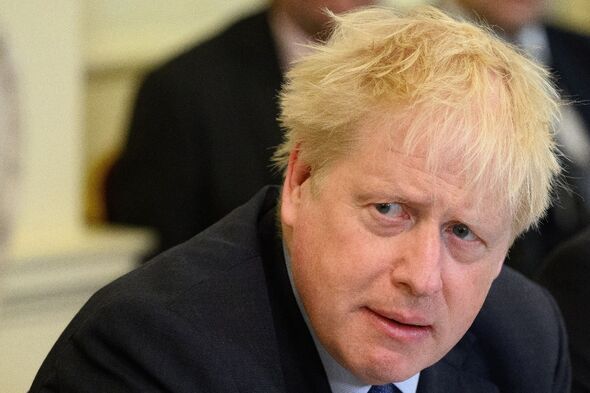 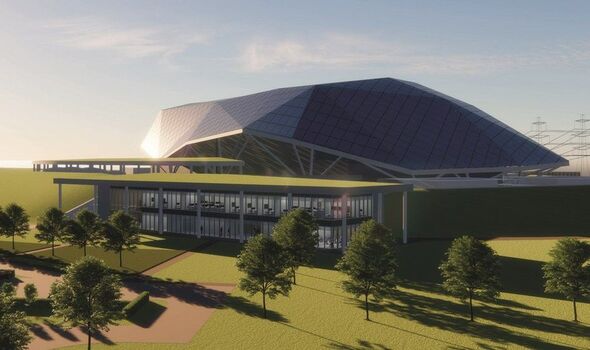 He also noted that Newcleo plans to build its 200MW reactors at less than €1billion (£858million) each.

This is significantly cheaper than the £26billion that it has taken to build EDF’s Hinkley Point C reactor, after the completion of the plant was delayed due to Covid-19.

Mr Buono added that existing nuclear plants “create a lot of plutonium and other heavy elements and those are the elements that normally have to be put underground in a geological repository.

“So, essentially, we can use these elements – they become our fuel”.