At one of the oldest Palaeolithic sites in northern Europe, experts have found evidence that the city on the outskirts of Kent was home to the Homo heidelbergensis. An ancestor of Neanderthals, Homo heidelbergensis were thought to have occupied Britain between 560,000 and 620,000 years ago, when it was not yet an island and still attached to the European continent.

The researchers’ finds may also be evidence of some of the earliest animal hide processing in European prehistory.

The Fordwich site, located in an ancient riverbed, was first discovered back in the 1920s.

But a new excavation team led by the University of Cambridge’s department of archaeology has not only discovered new flint artefacts and the first “scrapers” ever found there, but have also managed to find out when they date back to.

Researchers applied a modern dating technique known as infrared-radiofluorescence (IR-RF) to find this. 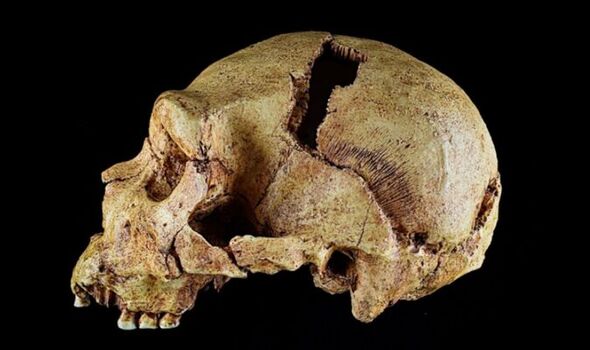 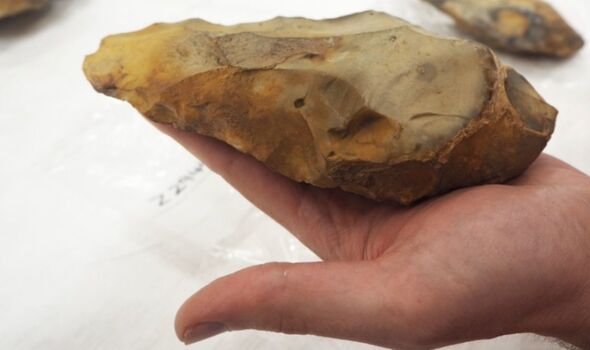 This allowed the experts to determine when feldspar sand grains were last exposed to sunlight, in turn revealing when they were buried.

Dr Tobias Lauer, from the University of Tubingen in Germany, who led the dating of the new site, said: “This is one of the wonderful things about this site in Kent.

“The artefacts are precisely where the ancient river placed them, meaning we can say with confidence that they were made before the river moved to a different area of the valley.”

Dr Alastair Key from the University of Cambridge, director of the excavation project, said: “The diversity of tools is fantastic.

“In the 1920s, the site produced some of the earliest hand axes ever discovered in Britain. 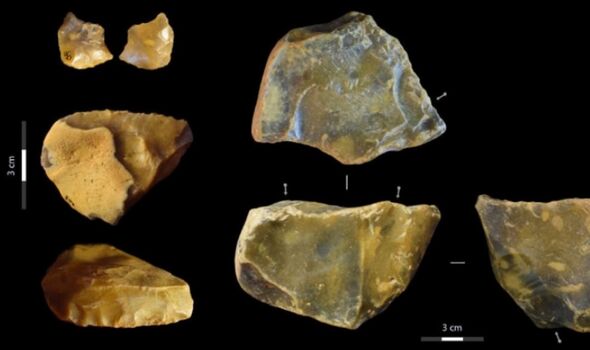 “Now, for the first time, we have found rare evidence of scraping and piercing implements at this very early age”.

Researchers say the sharp-edged flake and hand axe tools that were found at the site are evidence that the Homo heidelbergensis used them to process animal carcasses.

They may have also used these tools for tubers and other plants.

As for the piercing and scraping implements, it is likely the Homo heidelbergensis used these for other purposes.

Dr Tomos Proffitt from the Max Planck Institute of Evolutionary Anthropology, who conducted the analysis of the finds, said: “Scrapers, during the Palaeolithic, are often associated with animal hide preparation. 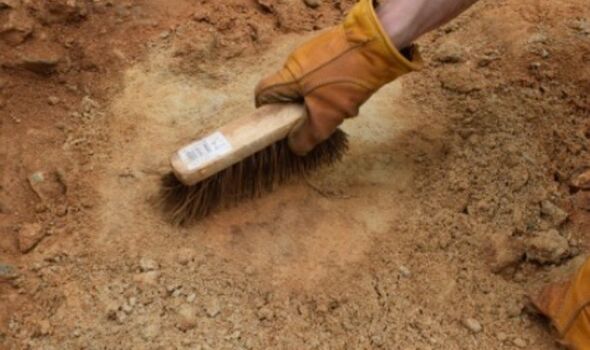 “Finding these artefacts may therefore suggest that people during this time were preparing animal hides, possibly for clothing or shelters.

“The range of stone tools, not only from the original finds, but also from our new smaller excavations, suggest that hominins living in what was to become Britain, were thriving and not just surviving.”

The Homo heidelbergensis species has been identified as being present in both Africa and western Eurasia from around 700,000 years ago until roughly 200,000 years ago.

From the Middle Pleistocene era, the species was a hunter-gatherer known to eat a diverse range of animal and plant foods. 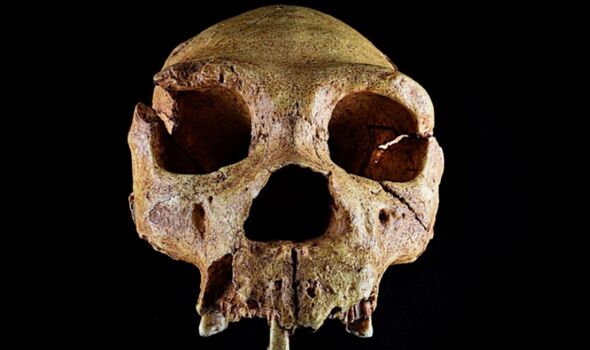 While an ancestor of humans, this species was slightly chunkier, but more robust, and they had a brain nearly the same size as ours.

Early humans are believed to have been present in Britain from as early as 840,000, and potentially 950,000 years ago.

But the study suggests that these early visits were fleeting.

The study was published in the Royal Society Open Science journal.