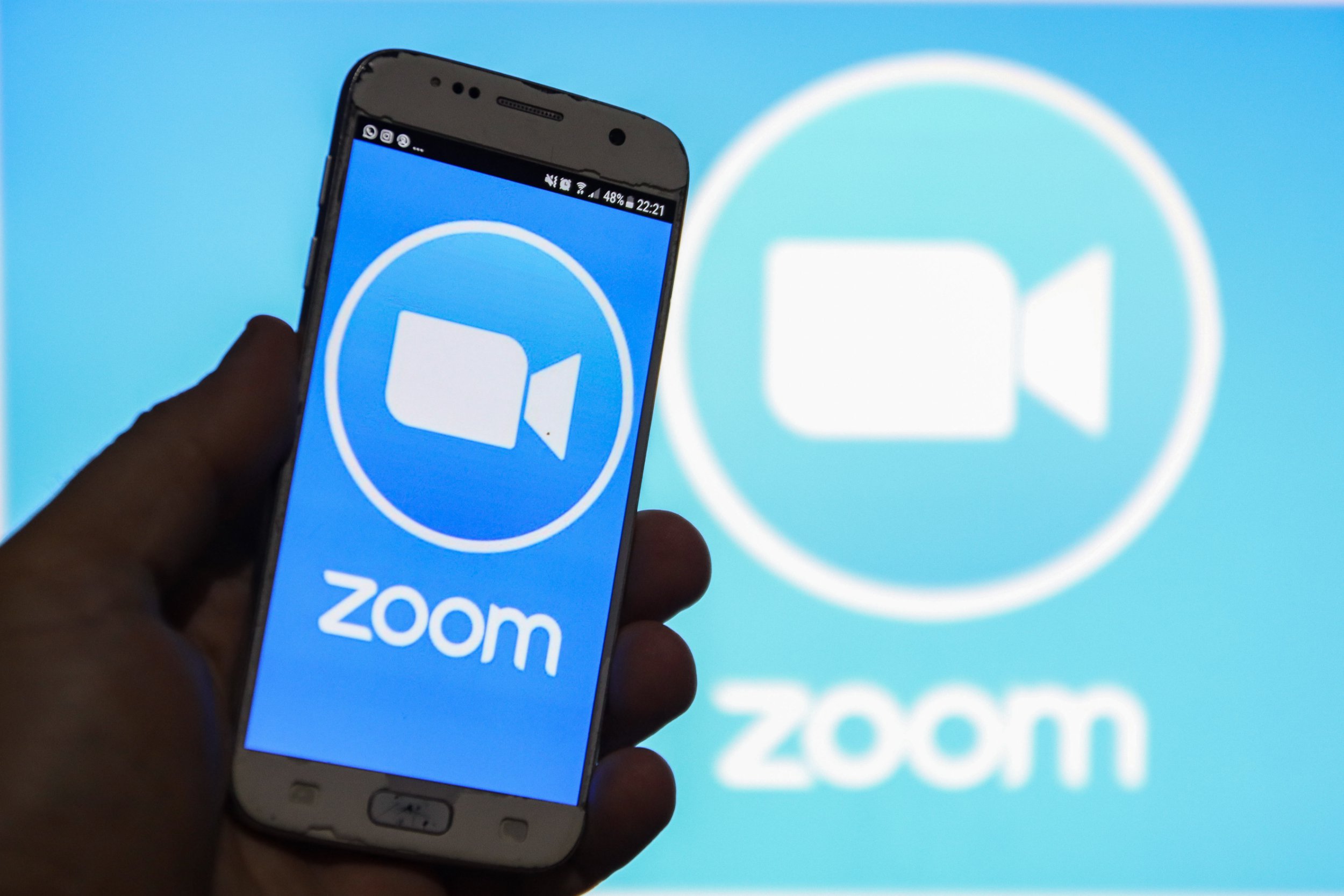 If you’re currently trying to get on a Zoom call without any luck, you’re not alone.

Thousands of people are being affected by a current Zoom outage ocurring on a day when many have been forced to work from home.

The video calling app is currently down and not working, with reports coming in from across the UK.

According to the website DownDetector, Zoom went offline at around 3.15pm BST with problems ongoing.

The majority of those affected appear to be in London, but other cities around the UK are also reporting problems.

Users in the United States are also reportedly affected.

Naturally, plenty of users flocked to Twitter to confirm the news.

The sound you hear is people realizing their meeting is canceled.

Zoom is really finicky right now – I’d call it essentially down. We’re in the middle of a coaching session, and a few people have gotten in but most are getting errors. @zoom #zoomdown

Zoom is down. Weâre free.

The company’s service status page is reporting ‘degraded performance’ for users of its Web Portal.

‘We have received reports of a subset of users being unable to access to Zoom Web Portal, the company wrote.

‘We are currently investigating and will provide updates as we have them,’ theon the site reads.’

This outage follows an earlier one today from the web content delivery system Cloudflare that knocked several well-known brands offline this morning.