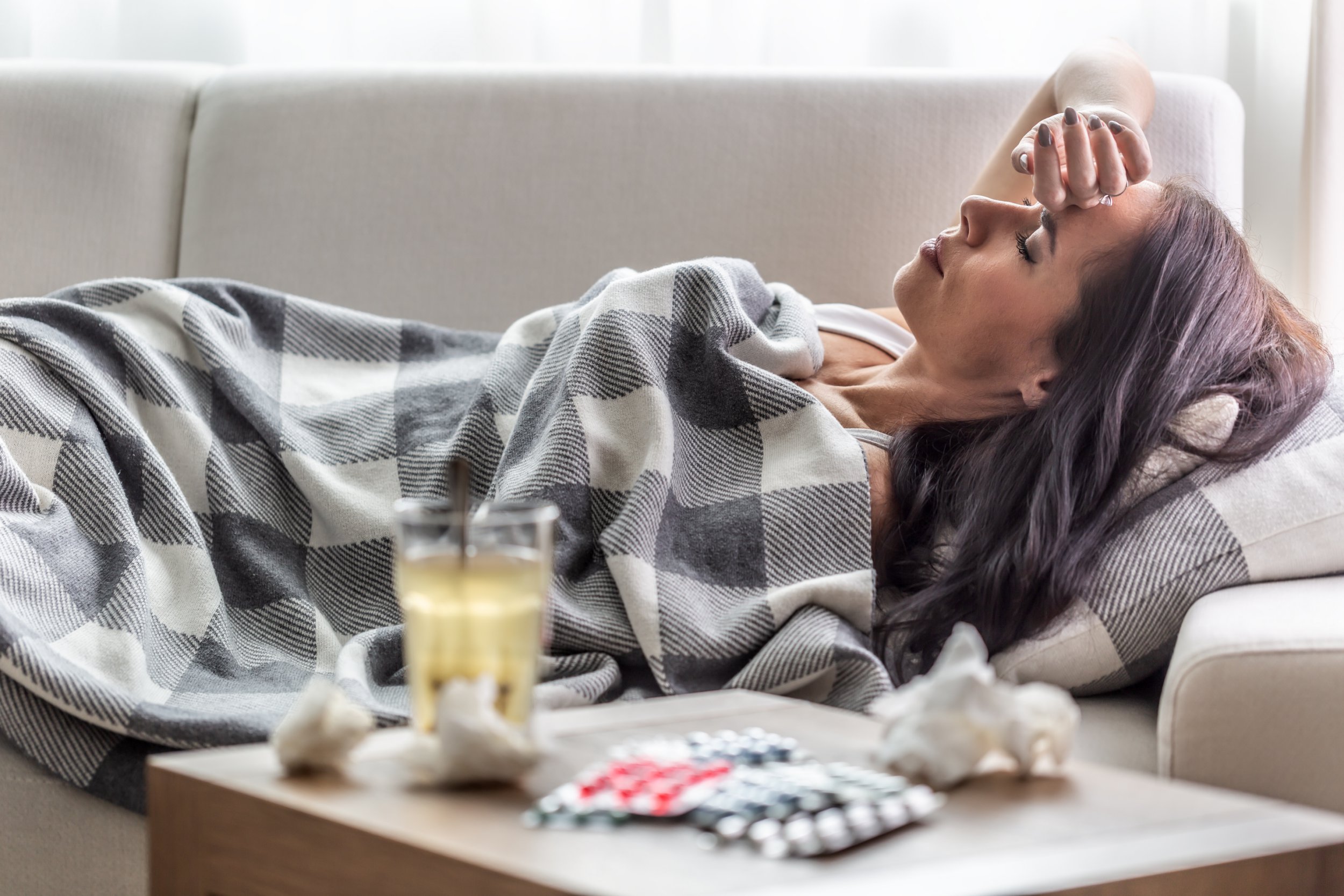 Women are far likelier to suffer long Covid than men, a study has shown.

But men were more likely to get side effects such as diabetes and kidney disorders, researchers found.

Around 2 million people in Britain – three per cent of the population – are suffering with long Covid, latest Office for National Statistics figures show.

Numbers are rising with nearly 400,000 reporting their day-to-day activities have been ‘limited a lot’ and 376,000 saying they have had it for more than two years.

‘Differences in immune system function between females and males could be an important driver of sex differences in long Covid syndrome,’ the US-based Johnson and Johnson team wrote.

‘Females mount more rapid and robust innate and adaptive immune responses, which can protect them from initial infection and severity.

‘However, this same difference can render females more vulnerable to prolonged autoimmune-related diseases.’

The research – using existing studies into more than 1.3million people – is among the first to break down specific conditions associated with Covid by sex.

Their findings show facts and figures on the disease among men and women should be collected and analysed separately, the experts said.

How many people have long Covid?

As mentioned, 2 million people are now battling long Covid in the UK.

The tally – which equates to more than 3% of the population – has been continuing to rise since around the middle of last year and is accurate up to May 1.

Fatigue and shortness of breath are the most common symptoms, but experiences vary dramatically.

The ONS is defining long Covid as facing continuing health issues ‘for more than four weeks after the first suspected infection’ – which were not explained by something else.