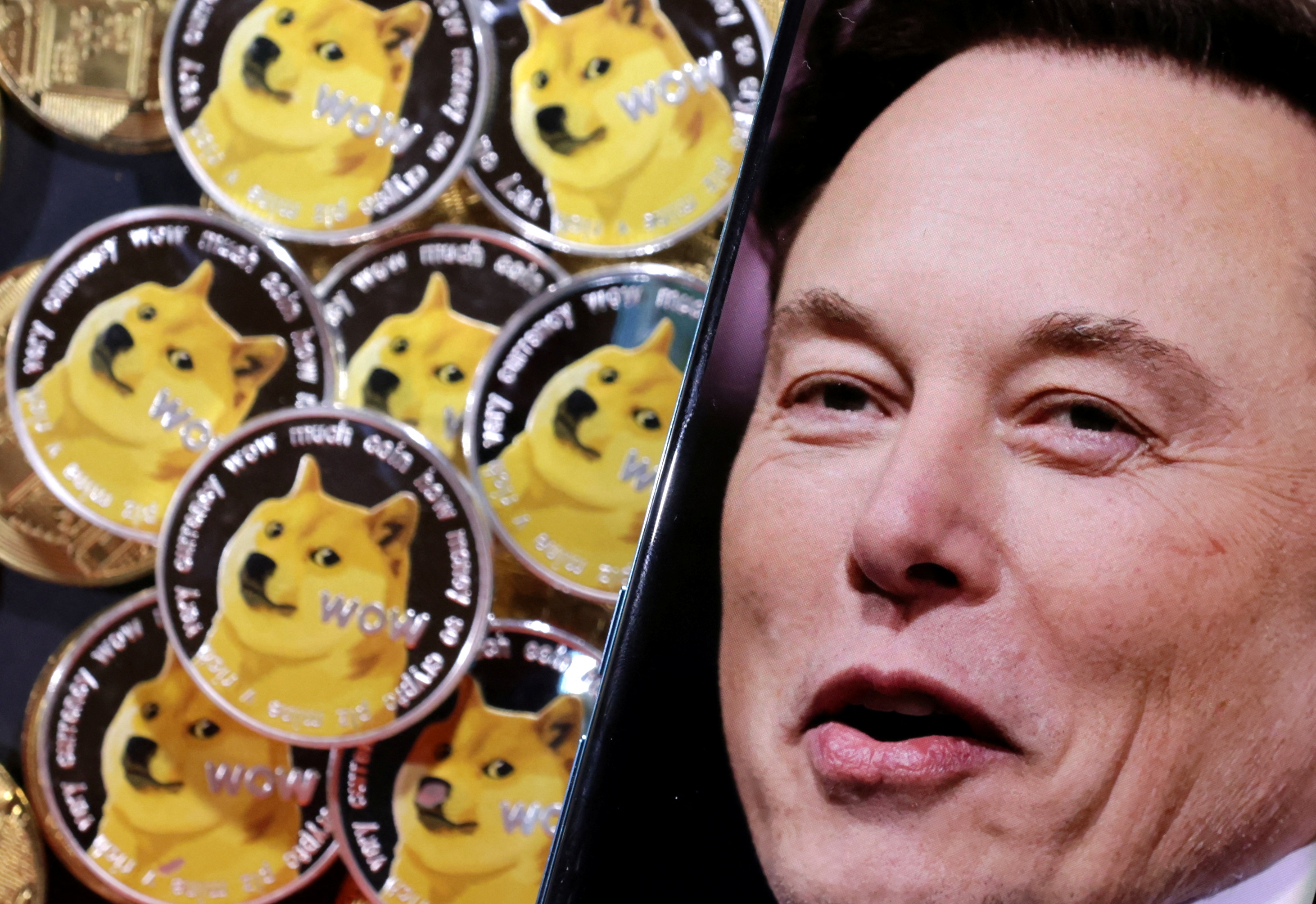 Elon Musk is being sued for $258 billion (£209 billion) for allegedly running a pyramid scheme to support the cryptocurrency.

On Thursday, a Dogecoin investor Keith Johnson filed a complaint accusing Musk of racketeering for hyping Dogecoin and driving up its price, only to then let the price tumble.

The lawsuit blamed the SpaceX and Tesla owner of using ‘his pedestal as World’s Richest man to operate and manipulate the Dogecoin Pyramid Scheme for profit, exposure and amusement’.

‘Defendants were aware since 2019 that Dogecoin had no value yet promoted Dogecoin to profit from its trading,’ the complaint said.

Johnson is seeking $86 billion in damages, representing the decline in Dogecoin’s market value since May 2021 and wants it tripled to a whopping $258 billion.

Musk has previously posted several tweets in favour of the cryptocurrency calling it his ‘favourite’ coin. He had even said that he ‘bought some dogecoin’ for his son X Æ A-Xii.

Dogecoin might be my fav cryptocurrency. Itâs pretty cool.

The complaint also aggregated comments from Warren Buffett, Bill Gates and others questioning the value of cryptocurrency.

It is unclear if Johnson has any specific evidence to prove his claims against the billionaire.

In 2021, Musk said that his electric car company, Tesla would start accepting payment for merchandise in Dogecoin. The news drove up the value of the meme coin by 25%.

Dogecoin is a cryptocurrency based on the popular ‘doge’ meme and features a Shiba Inu on its logo.

The open-source digital currency was created by Billy Markus and Jackson Palmer in December 2013. Dogecoin’s creators envisaged it as a fun, light-hearted cryptocurrency that would have greater appeal beyond the core Bitcoin audience, since it was based on a dog meme.