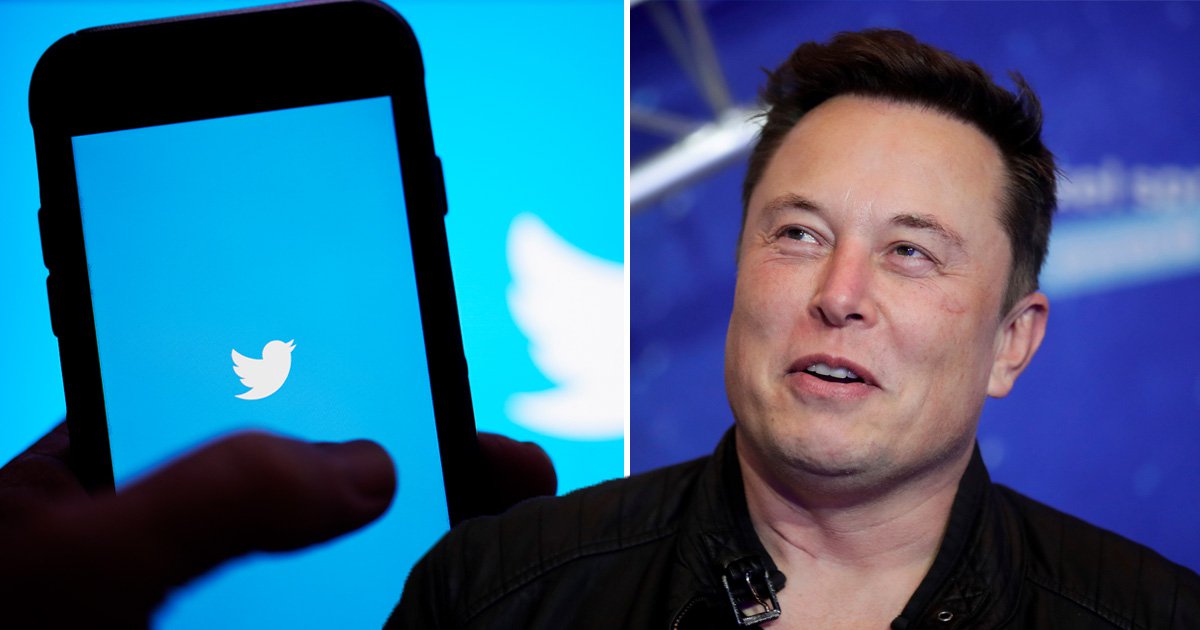 Elon Musk met with Twitter employees for the first time last week as the billionaire’s plan to acquire the platform rumbles on.

During the meeting, the billionaire boss of SpaceX and Tesla said he had no interest in becoming Twitter’s new CEO.

‘There are a lot of chores to being CEO. And I just want to make sure that the product evolves rapidly and in a good way,’ Musk said during the hour-long meeting.

‘I don’t really care what the title is. But people do need to listen to me,’ he added.

‘All of these other titles are just basically made up,’ Musk told The Wall Street Journal’s 2021 CEO Council Summit.

At the meeting with Twitter staff, Musk explained that he has always been more preoccupied with the production and engineering at SpaceX and Tesla than the admin tasks that CEOs usually have to perform.

He said his focus would be similar at Twitter and if his £43 billion aquisition goes through he will be prioritising the social network’s ‘software and product design.’

‘If I say “Hey, we need to improve the product in the following way and add these features” then, like, I do expect that people will listen to me in this regard,’ he told the Twitter workforce, according to Business Insider.

During the meeting, Musk noted several goals he has for the company, including reaching one billion daily users and ‘advancing civilization and consciousness.’

He also said he would be interested in Twitter becoming similar to WeChat, a Chinese social media, messaging and payments app.

‘You can basically live on WeChat,’ Musk said.

When asked about policing harmful content, Musk reiterated his views that people should be able to voice their views, even if they are ‘extreme,’ so long as they don’t break the law. It’s unclear what he would do, if anything, to stop the spread of misinformation.