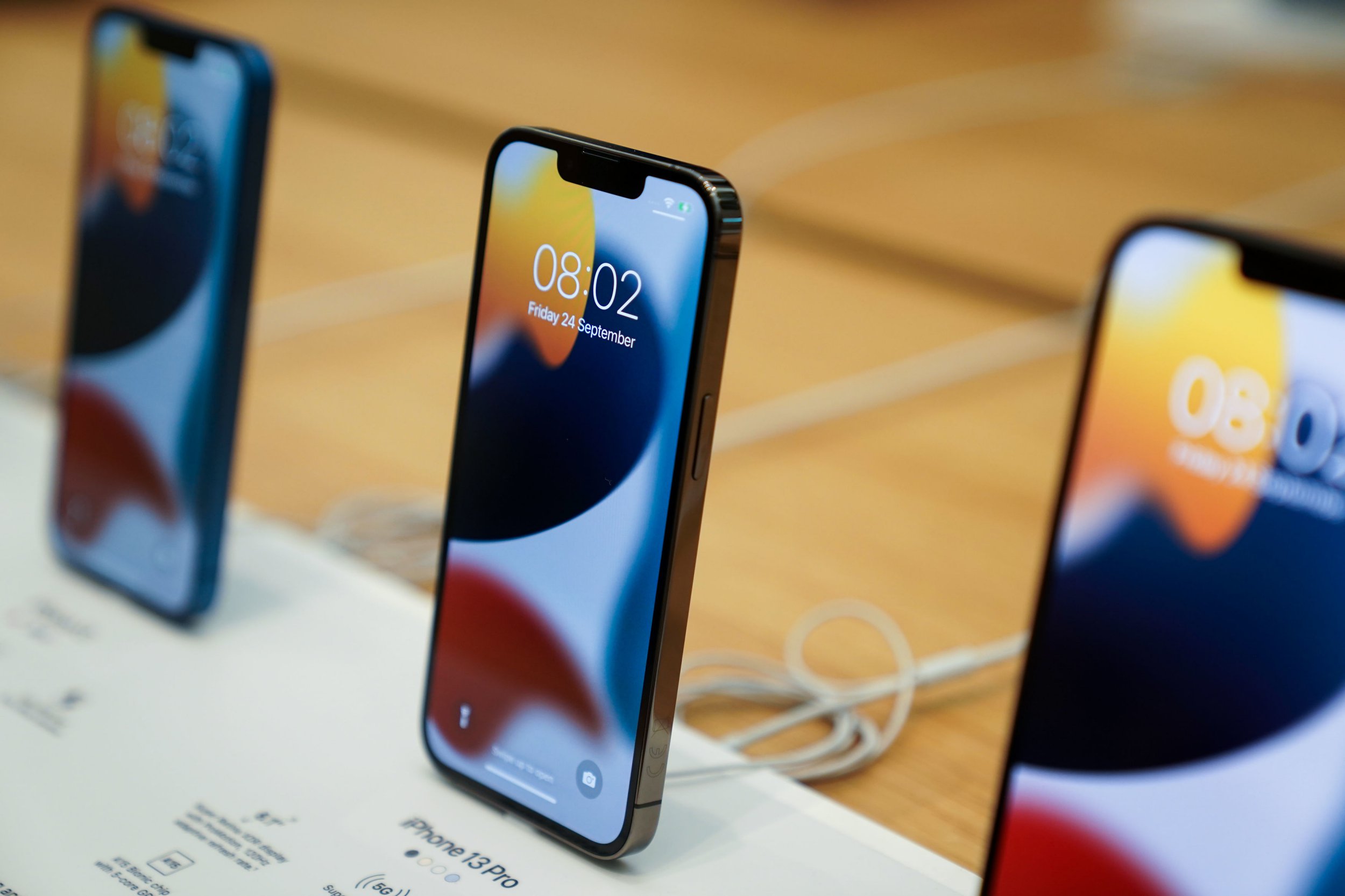 A consumer champion has launched a £750 million legal claim against Apple, linked to an incident involving iPhones in 2017.

If successful, it could mean that anyone using an iPhone during that time will be awarded hundreds of pounds in compensation.

Justin Gutmann has accused the tech giant of slowing down the performance of iPhone handsets – a process known as ‘throttling’ – by hiding the power management tool in software updates.

This was, in theory, to combat performance issues and stop older devices from shutting down suddenly.

Mr Gutmann has filed a claim with the Competition Appeal Tribunal seeking damages of approximately £768 million for up to 25 million UK owners of a range of older iPhone models.

It alleges that Apple misled users over the incident by pushing them to download software updates it said would improve the performance of some devices but, in fact, slowed them down.

The claim relates to the introduction of the tool released in a software update to iPhone users in January 2017, which was rolled out to slow down older iPhone models with ageing batteries, which may have struggled to run the latest iOS software, in order to prevent abrupt device shutdowns.

Mr Gutmann said information about this tool was not included in the software update download description at the time or that it would slow a user’s device.

He claims that Apple introduced this tool to disguise the fact that iPhone batteries were unable to cope with new iOS processing demands and that rather than recall products or replace batteries, the company instead pushed users to download the software updates.

The legal claim says Apple did add a mention of the tool to the release notes for the update on its website at a later date but says the company failed to make clear that it would slow down older iPhones.

In late 2017, after some users noticed performance issues, Apple apologised for its handling of the issue and said it would replace batteries for a heavily reduced rate for a limited time and also introduce a feature to allow users to turn off the power management tool.

At the time, the company said it has never, and would never do anything, to intentionally shorten the life of a product, and Apple chief executive Tim Cook publicly apologised over the incident, saying the company never tried to mislead anyone over the tool.

But Mr Gutmann claims Apple failed to sufficiently publicise its battery replacement service pricing of £25 plus return shipping and that the company had abused its dominant position in the market.

It seeks compensation for each model owned and is an opt-out claim, meaning customers will not need to actively join the case to seek damages.

‘Instead of doing the honourable and legal thing by their customers and offering a free replacement, repair service or compensation, Apple instead misled people by concealing a tool in software updates that slowed their devices by up to 58%,’ Mr Gutmann said.

‘I’m launching this case so that millions of iPhone users across the UK will receive redress for the harm suffered by Apple’s actions.

‘If this case is successful, I hope dominant companies will re-evaluate their business models and refrain from this kind of conduct.’

In a statement, Apple said: ‘We have never, and would never, do anything to intentionally shorten the life of any Apple product, or degrade the user experience to drive customer upgrades.

‘Our goal has always been to create products that our customers love, and making iPhones last as long as possible is an important part of that.’