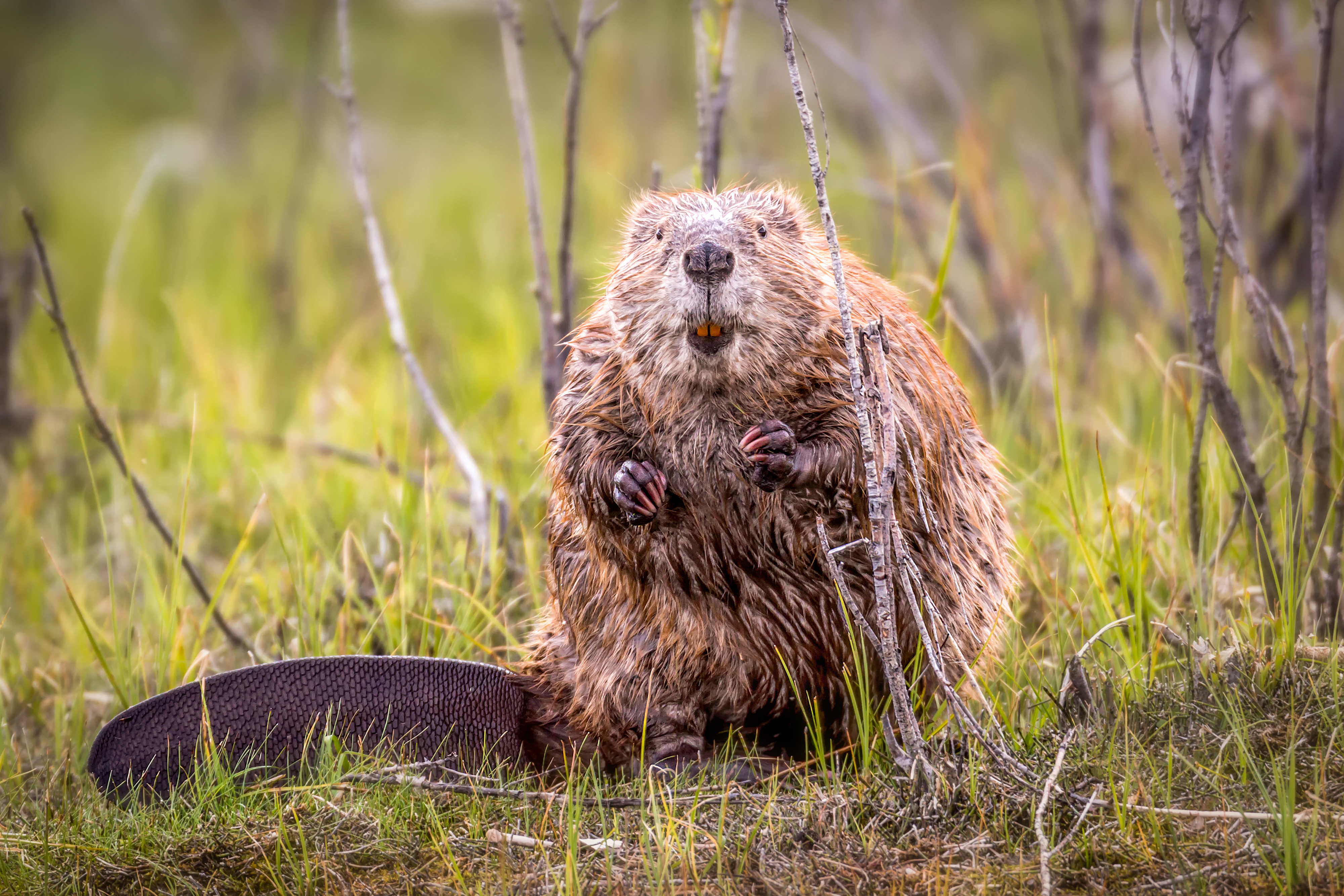 A single beaver caused a widespread internet outage in Canada last week after taking down a fibre optic cable.

Residents in parts of northwest British Columbia were left in the dark for ‘more than 8 hours’, according to local reports.

The little critter had gnawed its way through an aspen tree which subsequently fell on fibre optic cables belonging to telecoms provider Telus.

The cables were strung up between a couple of poles owned by the British Columbia Hydro and Power Authority (BC Hydro).

The swampy area with high water levels necessitated the cables being raised up. Unfortunately, that also left them open to sharp-toothed sabateurs.

When crews from BC Hydro went out to investigate the damage, the technicians found the chew marks at the bottom of the downed tree, revealing who the culprit was.

At least fourteen small towns in the surrounding area had their internet knocked out while the company attended to the repairs.

‘It’s unusual, but it does happen every once in a while,’ said Bob Gammer, an official working for BC Hydro.

‘So I wouldn’t be a rich man if I had a nickel for every beaver outage, but they do happen,’ he said.

It seems that most people weren’t too bothered by the sudden switch-off. That is, unless you own a business and all of a sudden find you’re unable to accept card payments.

‘It was a real nuisance. Nobody usually carries cash anymore,’ Brett Johnson, an auto technician at a nearby petrol station told CTV News.

‘People turning north onto Highway 37 typically fill up at this gas station because the next one is two hours away,’ he said.

Amazingly, it’s not the first time that a beaver has been blamed for wrecking Canadian infrastructure.

Last year, 900 people also lost their internet in British Columbia when a beaver actually chewed through the wires.

Which is a far more entertaining way to lose internet connectivity than any of our recent outages in the UK.