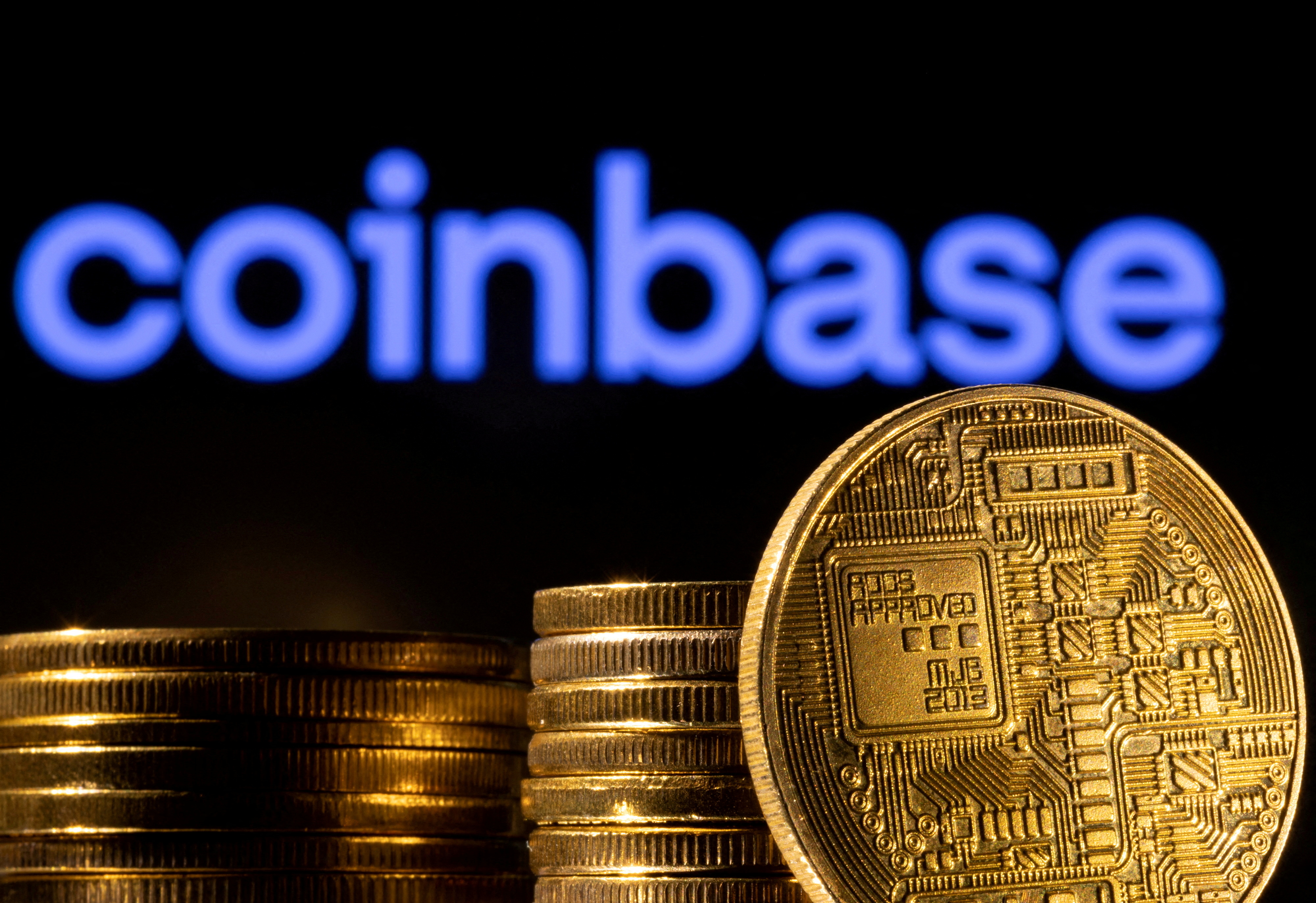 Coinbase, the most popular cryptocurrency trading platform will cut about 1,100 jobs.

On Tuesday, the company said it was shaving off 18% of its workforce as it prepares to ride out a downturn in the cryptosphere.

Cryptocurrency is in freefall with the market value of the digital assets falling below $1 trillion on Monday as investors dumped risky assets fearing sharper interest rate hikes after high US inflation data last week.

‘Today I am making the difficult decision to reduce the size of our team by about 18%, to ensure we stay healthy during this economic downturn,’ Coinbase CEO, Brian Armstrong said in a blogpost.

‘We appear to be entering a recession after a 10+ year economic boom. A recession could lead to another crypto winter, and could last for an extended period,’ he added.

‘Today I got laid off from Coinbase after just a year here. I came here to build and really believed in the mission of Coinbase, but here I am with less than a few months of saving, and a baby on the way,’ one ex-Coinbase manager wrote on Blind, the anonymous workplace community app.

Other employees who were laid off took to Twitter to ask if anyone was hiring.

Laid off from coinbase today. It was a good run for the last 3.5 years. It was cool to work across the org from rebrand to product. That all said, anyone looking for a sick nasty designer? Holla

Coinbase had earlier this month said it would extend a hiring freeze and rescind a number of accepted offers to deal with the current economic conditions.

The company had ramped up hiring when the crypto market scaled new highs during the pandemic, growing headcount by nearly four times in just five quarters.

Bitcoin, the world’s largest cryptocurrency, tumbled as much as 14% on Monday after crypto lender Celsius Network froze withdrawals and transfers.

Coinbase is not alone in downsizing as the crypto market meltdown has forced companies like BlockFi and Crypto.com to slash hundreds of jobs.

The company’s shares have already fallen roughly 80% this year and it expects to incur about $40 million to $45 million in total restructuring expenses, largely related to employee severance and other termination benefits.