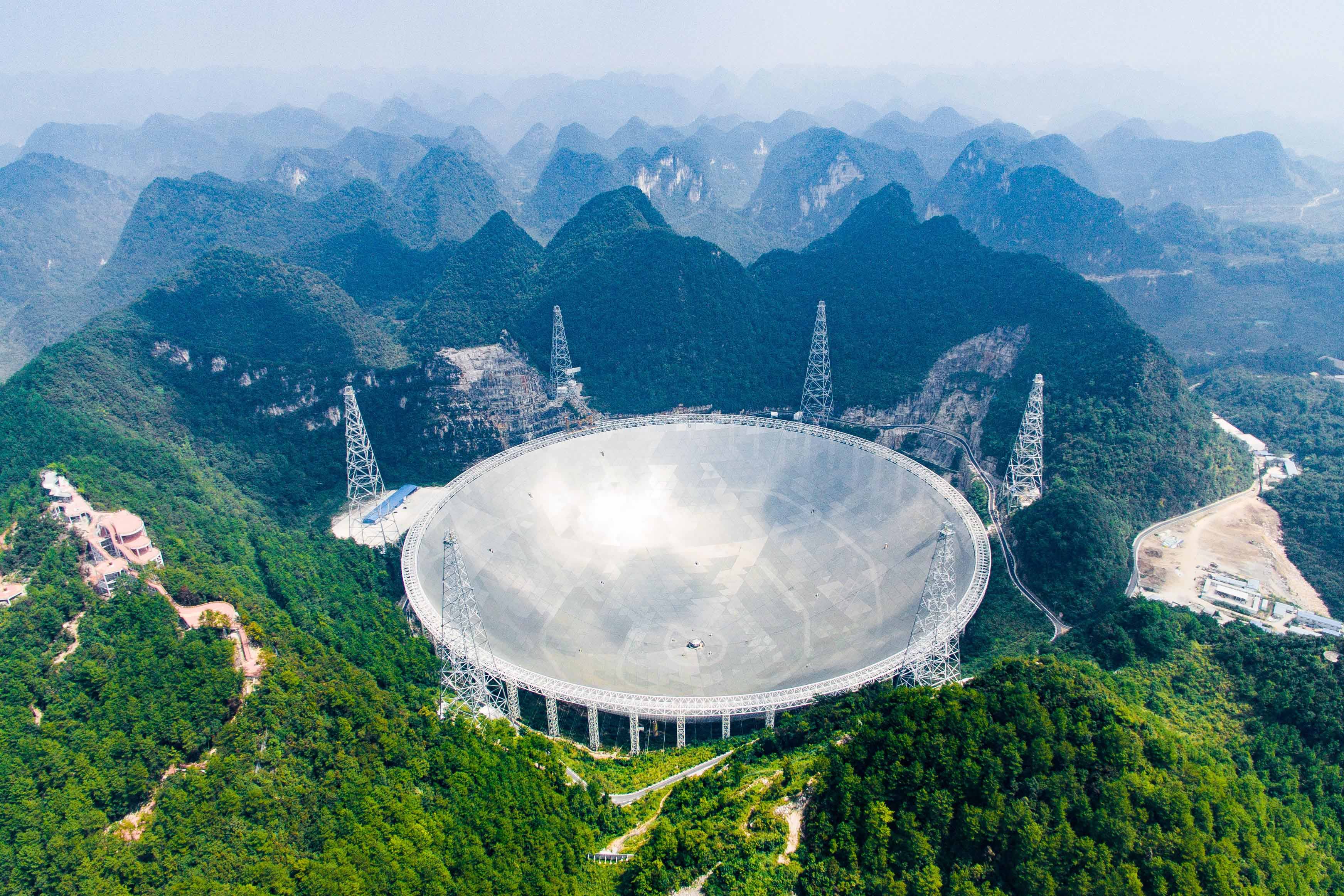 The team reportedly detected two sets of suspicious signals in 2020 while processing data collected in 2019. They also found another suspicious signal in 2022 from observation data of exoplanet targets according to a report in the Chinese state-backed Science and Technology Daily.

The report seems to have been deleted since but not before the news had already started trending on Weibo, China’s Twitter counterpart, and even picked up by other media outlets, including state-run ones.

It’s unclear why the report was removed from the website of the Science and Technology Daily, the official newspaper of China’s science and technology ministry.

In September 2020, Chinese state media announced that it would begin searching for ‘extraterrestrial civilisations’.

The Five-hundred-metre Aperture Spherical Telescope – known as FAST – finally went operational in 2020 and began sifting through the cosmos to find evidence of intelligent alien life.

The Sky Eye team is reportedly investigating narrow-band electromagnetic signals that differed from previous ones captured, the report said, citing Zhang Tonjie, chief scientist of an extraterrestrial civilisation search team co-founded by Beijing Normal University, the National Astronomical Observatory of the Chinese Academy of Sciences and the University of California, Berkeley.

China’s Sky Eye is the world’s largest radio telescope and is extremely sensitive in the low-frequency radio band and plays a critical role in the search for alien civilizations, Zhang is reported to have said.

The scientists also cautioned that the suspicious signals could also be some kind of radio interference that requires further investigation.