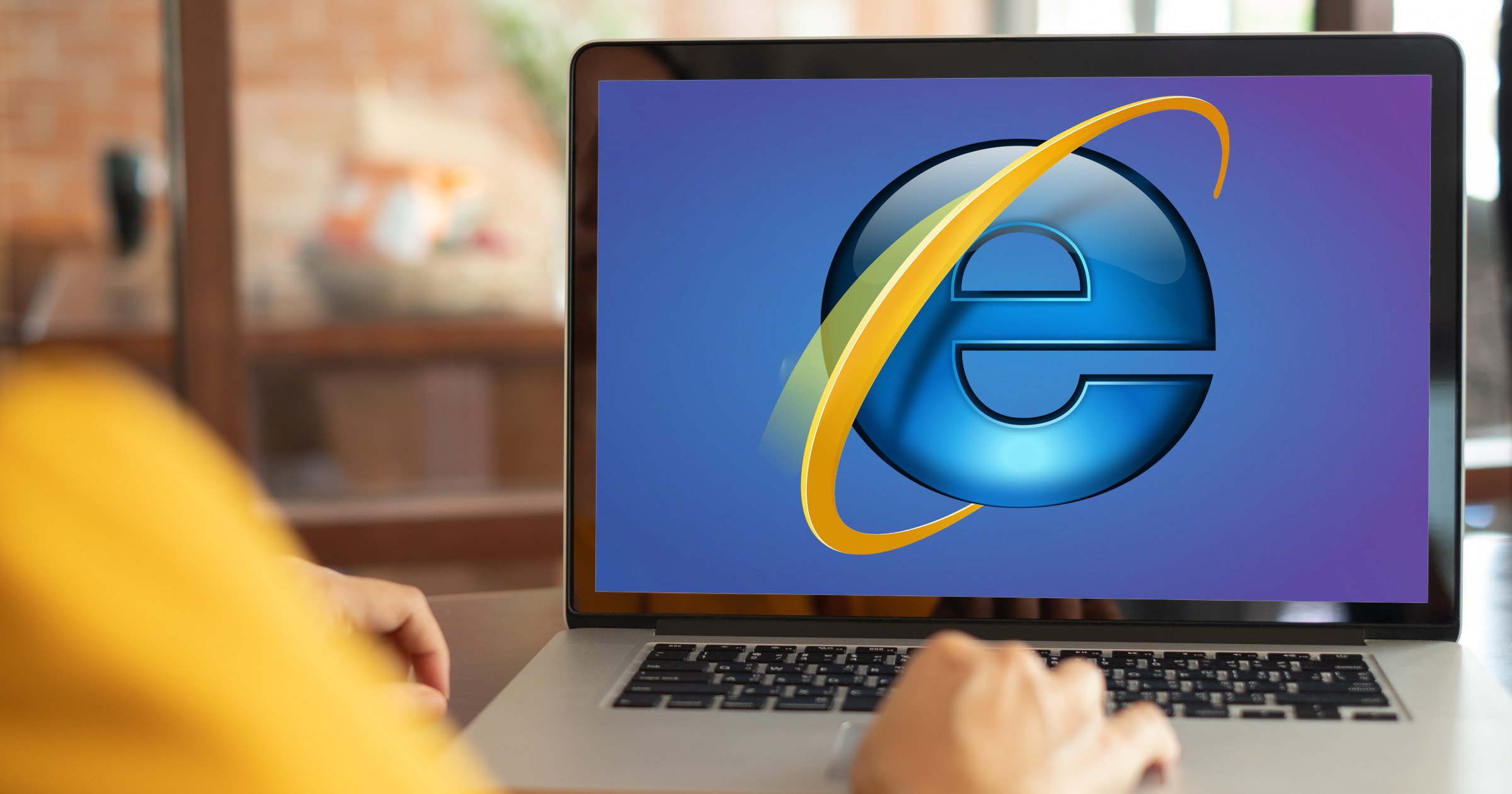 Microsoft’s seminal web browser, Internet Explorer, is set to finally shut down this week bringing an end to 27 years of service.

Long since replaced by Microsoft’s Edge browser, Internet Explorer initially debuted all the way back in 1995 as the built-in browser for Windows 95.

The last time the OG browser received an update was back in 2013 when Microsoft rolled out Internet Explorer 11.

While Microsoft has slowly been ending support for Intenet Explorer on various platforms, tomorrow – June 15 – is when the desktop application will be completely disabled.

Despite the fact most users long since abandoned IE for Chrome, Safari, Edge or Firefox, the news of Internet Explorer’s end was greeted with a few good-natured tweets.

After 27 years of service, Microsoft is going to retire Internet Explorer for good on June 15th. pic.twitter.com/rIpcHFWoU3

Microsoft announced that Internet Explorer is shutting down after 27 years on June 15, 2022#InternetExplorer pic.twitter.com/sP1UInXloJ

Internet Explorer is finally shutting down on June 15 after 27 years.

Seems itâs lagging a bit, I clicked âcloseâ 26 years ago.

Internet Explorer will retire tomorrow (June 15, 2022).
If you are still using this browser, you’ll receive this news sometime in the next 500 years for sure ð¥²#InternetExplorer pic.twitter.com/jGzkDcBxXg

After 27 years, Microsoft will officially be shutting down Internet Explorer starting Wednesday of this week. pic.twitter.com/A8XMKIKQg1