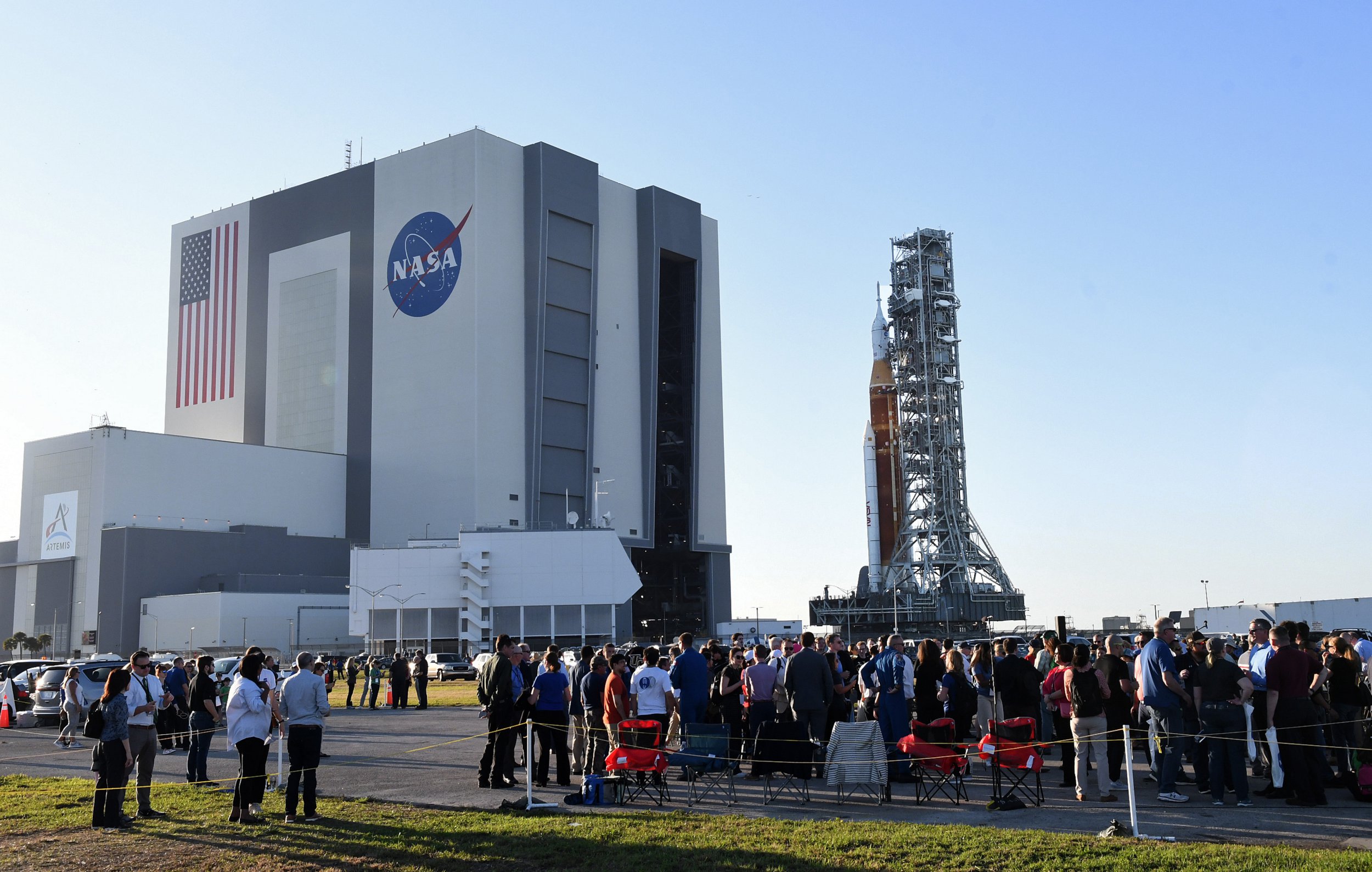 You might not be able to travel into space just yet but you can still be a part of Nasa’s Artemis I mission to the moon.

The space agency is offering the opportunity to have your name added to a flash drive that will travel aboard the Artemis I.

Since Nasa announced the plan in March, nearly 3 million people have submitted their names for the upcoming test flight.

This week will be your last chance to put your name down if you haven’t already.

To have your name sent to space, just go to Nasa’s website and enter your name and a custom pin to generate your boarding pass.

Once you’ve signed up, you’ll be presented with a digital boarding pass having your name, flight details and a QR code that takes you to an invitation to become part of Nasa’s Virtual Guest Program, offering you the chance to virtually attend launches and other events organized by Nasa.

Artemis I will be the first uncrewed flight test of the Space Launch System rocket and the Orion spacecraft. The flight paves the way toward landing the first woman and the first person of colour on the Moon as early as 2025.

In March, Nasa finally rolled out its moon rocket from the assembly plant to its launch pad in Florida.

The Artemis I is currently scheduled to launch this summer from the Kennedy Space Center.