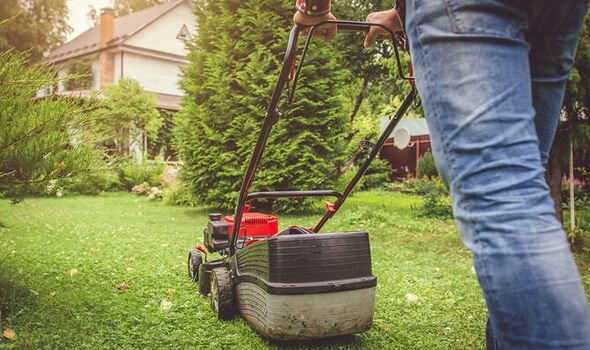 The man, who is from the US, explained how the woman’s son had offered to cut his grass for $15 (£12) a week. But the man rejected the boy as he does not want to fork out for something he is more than capable of doing himself.

However, turning down his services has seemingly angered the man’s neighbours as he has now been accused of making the boy’s “life more difficult”, reports The Mirror.

Taking to Reddit, the man said: “I cut my own lawn, always have. A neighbour kid came to my door last week and asked if I wanted him to cut it for me once a week for $15 each time.

“I said no. My yard isn’t big and it takes me maybe 45 minutes, that’s if I’m really thorough. Otherwise, I can get it done in a half-hour.

“Well, the neighbour kid left and life went on. Then, on Sunday, his mum came to my door and offered her son’s services again. I said thanks but no thanks.

“She said it would be easier for him to just go straight across all four yards instead of having to do two, shut the lawnmower off and do the other house.

“I just kinda shrugged and said ‘sorry, but I’m good’.

“Today, my next-door neighbour brought it up and said ‘he’s a kid trying to make some extra money, help him out and don’t make his life more difficult. It’s only 15 bucks a week’.

“The thing is, that’s 15 dollars I don’t want to spend when I can easily do it myself.”

Commenters on the Reddit post were equally baffled, with many people questioning why the man’s neighbours won’t just take no for an answer.

One person said: “You shouldn’t have to pay for something you don’t want. They need to respect other people’s lives and choices.”

While another wrote: “Admittedly I’m kind of a chump for neighbour kids looking for odd jobs and usually oblige them.

“But $15 a week isn’t nothing, especially for a chore you seem to enjoy handling by yourself.”

And a third added: “They are basically asking you to give $60 (£48) a month for a job you want to do yourself to a kid for pocket money.

“He can easily go to the next house over and ask, or put up a flyer around the neighbourhood offering the mowing service.”