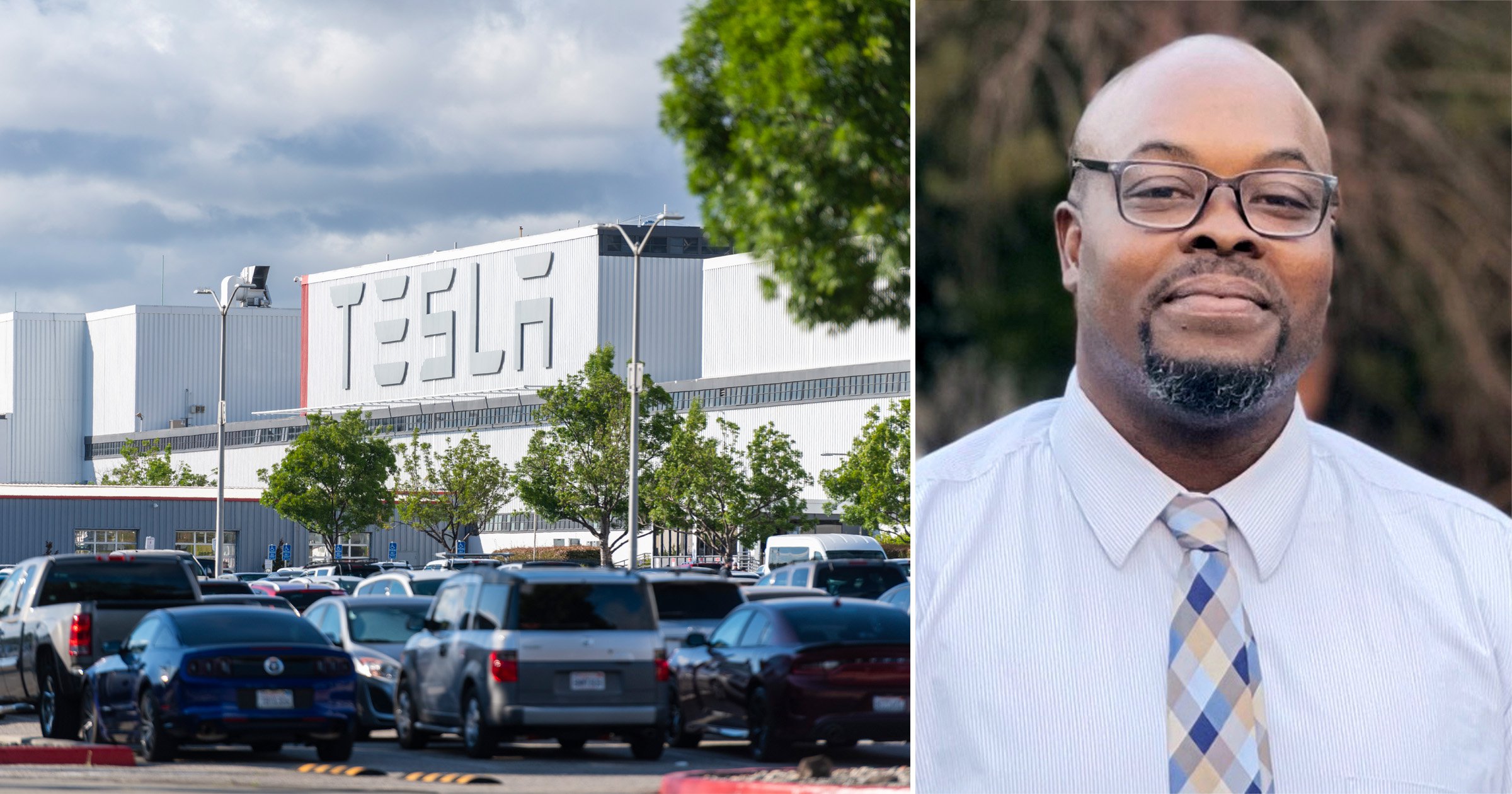 A former Tesla worker cannot appeal a judge’s decision to cut the massive $137 million award to him by a jury to $15 million over racist abuse he was subject to while working for the electric carmaker.

On Tuesday, the federal judge gave the Black former lift operator at Tesla two weeks to decide whether to accept the $15 million in damages.

Last October, Owen Diaz, 52, was given a $137 million (£100 million) payout by a jury for the discrimination he faced at Elon Musk’s electric car company.

Diaz’s $137 million payout was believed to be one of the largest verdicts in US history for an individual plaintiff in a racial discrimination case.

In April, US District Judge William Orrick reduced the award to $15 million, citing other court rulings for his decision.

Diaz’s lawyers sought to appeal the reduction, saying the judge didn’t give due regard to inflation since the cases he cited were from 10 years and 25 years ago.

Yesterday, the judge identified no ‘controlling question of law’ to justify an immediate appeal of the reduced award, which includes $1.5 million of compensatory damages and $13.5 million of punitive damages.

In Tuesday’s order, Orrick said he was ‘firmly convinced’ that the jury award was excessive, and that allowing a quick appeal ‘would further delay resolution of a case that is already five years old’.

The former Tesla worker was initially given almost $7 million for emotional stress and another $130 million for punitive damages following a seven-day trial in San Francisco.

Orrick reduced both on April 13, while rejecting Tesla’s bid for a new trial.

Diaz alleged that his colleagues and a supervisor subjected him to a hostile work environment that included racial slurs, caricatures and swastikas in his nine months working at Tesla’s factory in Fremont, California in 2015 and 2016.

Lawyers for Diaz did not immediately respond to requests for comment. They had said a question of law concerning damages for emotional distress justified an immediate appeal.

Under US Supreme Court precedent, punitive damages typically should be less than 10 times the compensatory damages.