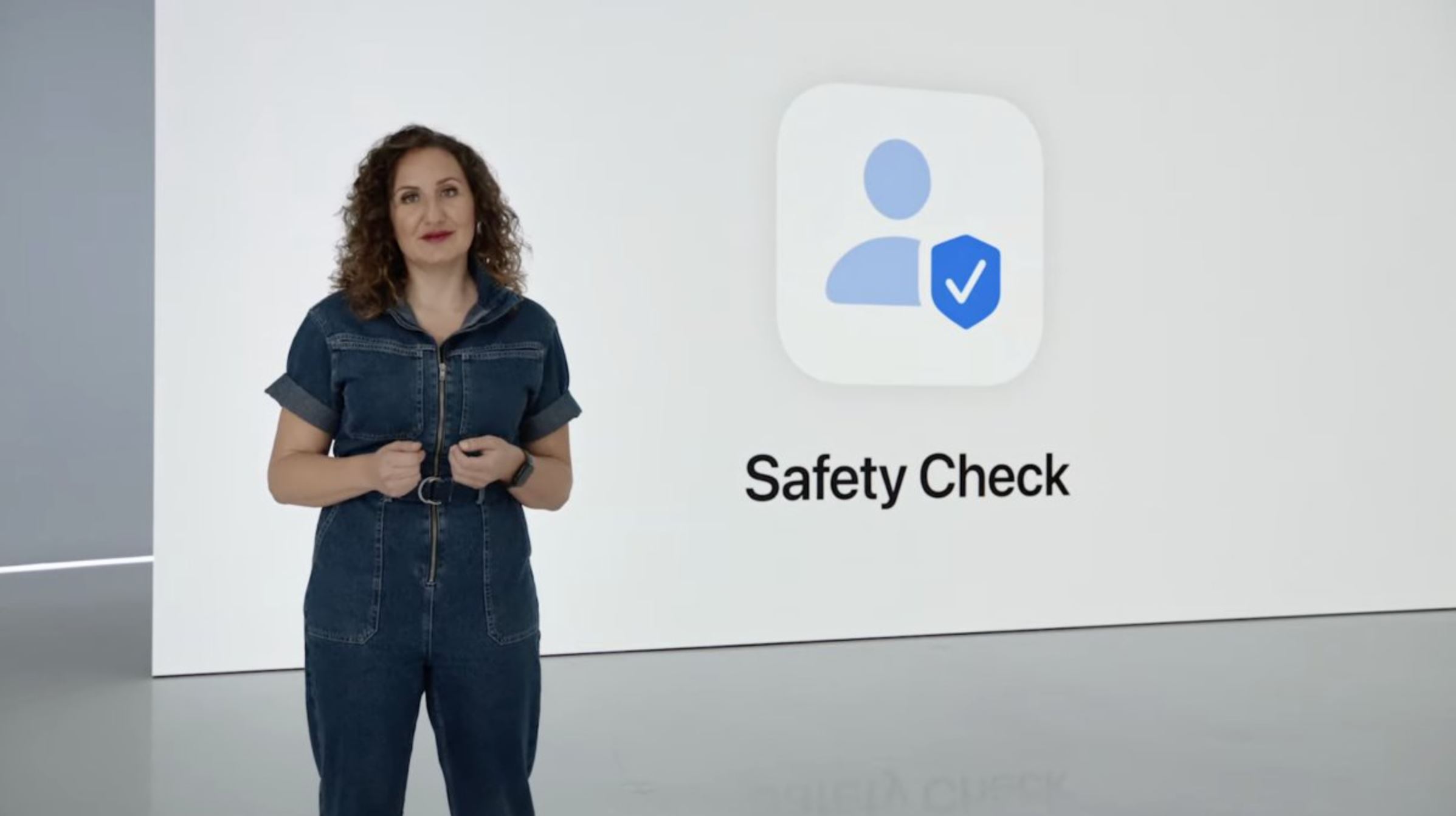 A small but important new feature allowing a person to protect their iPhone from an abusive partner has been highlighted by Apple.

Called ‘Safety Check’, it will allow a user to quickly sever all the permissions they’ve granted to someone else on their phone.

While granting access to these things could be useful in many cases, Apple has clearly identify the danger it could entail for someone in an unsafe environment at home.

‘A new privacy tool called Safety Check can be helpful to users whose personal safety is at risk from domestic or intimate partner violence by quickly removing all access they’ve granted to others,’ Apple explained.

‘It includes an emergency reset that helps users easily sign out of iCloud on all their other devices, reset privacy permissions, and limit messaging to just the device in their hand.

‘It also helps users understand and manage which people and apps they’ve given access to.’

The feature will go live later on in the autumn when Apple makes the next version of iOS available for free to iPhone users.

Congratulations to @apple for the âSafety Checkâ feature in the new #iPhone #iOS16 update. Hope it helps victims of domestic abuse and other types of violence. #WWDC2022 ðð¼ðð¼ðð¼ pic.twitter.com/WvgkDZXrjI

Apple revealed several other software updates as part of its annual WWDC event, which is running all this week in California.

The technology giant shared more details on its previously confirmed plans to move away from typed passwords by announcing a new feature called passkeys, which will replace typing out a password with authentication through either a fingerprint or a face scan when logging in on their Apple device.