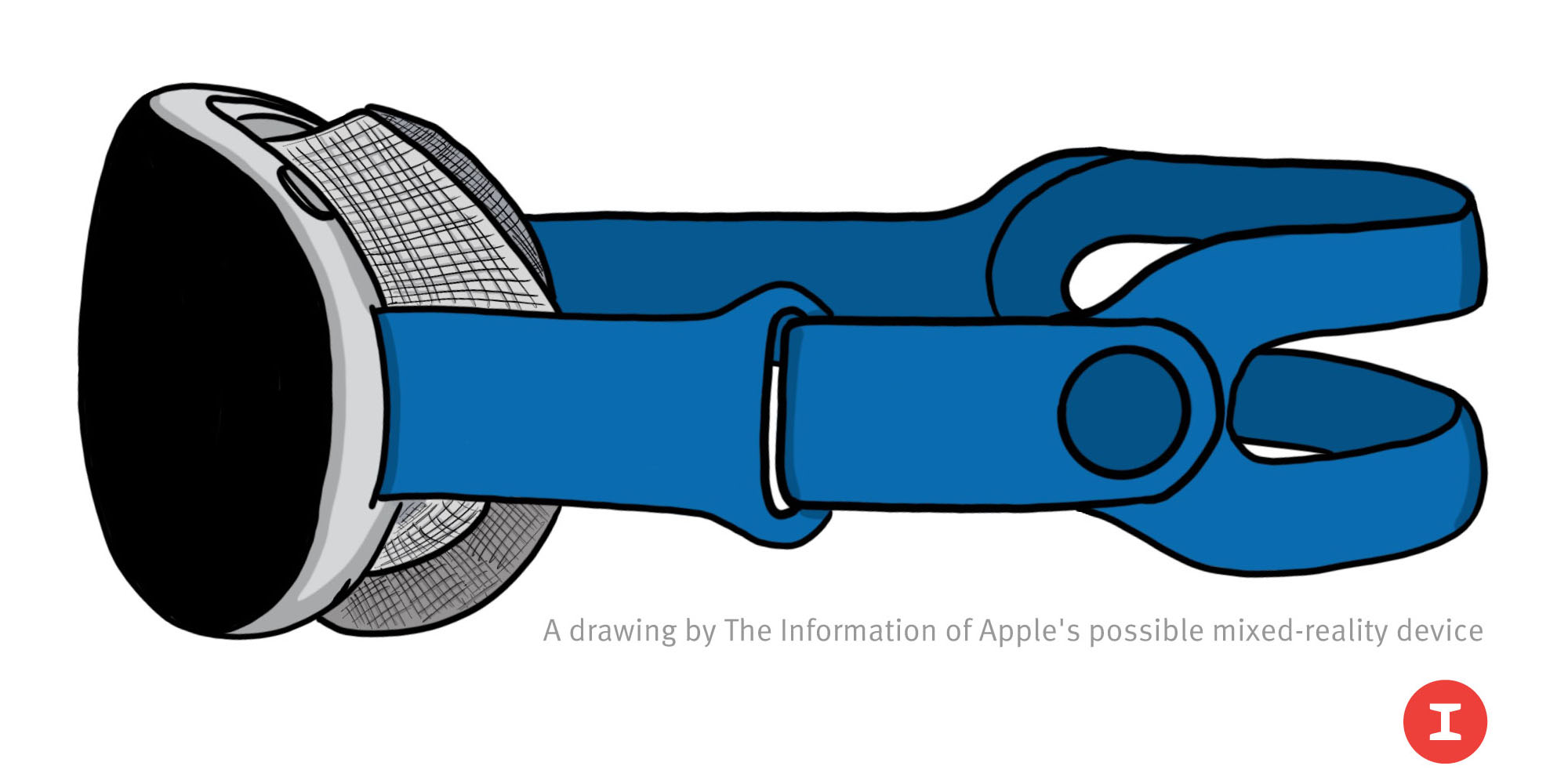 While the tech giant made some big announcements like a redesigned MacBook Air and a refreshed MacBook Pro, enthusiasts sorely missed any hints about the rumoured headset.

But there might still be hope as Apple analyst Ming-Chi Kuo predicted that the company might be planning to announce the mixed reality headset during an event planned for January 2023.

In a tweet on Tuesday, Kuo offered a timeline for Apple’s alleged headset with a January product reveal and tools for developers shipping ‘within 2-4 weeks after the event’.

He believes that pre-orders for the headset could start in the second quarter of 2023 with customers being able to purchase the headset before next year’s WWDC.

‘I’m sure that if Apple announces AR/MR headset and its OS at WWDC, competitors will immediately kick off copycat projects and happily copy Apple’s excellent ideas, and hit the store shelves before Apple launches in 2023,’ said Kuo in a tweet.

According to a recent report from Bloomberg, the mixed-reality headset was shown off to Apple’s board of directors in a demonstration. So, we know it’s on the way.

The headset, which combines elements of virtual and augmented reality (hence, mixed reality), is Apple’s answer to Mark Zuckerberg’s VR headset. The VR space is currently dominated by Facebook-owner Meta.

The iPhone maker’s VR device would be its first new product category since the Apple Watch in 2015.

Apple’s mixed reality headset is expected to be a niche device that costs somewhere around £2,400.