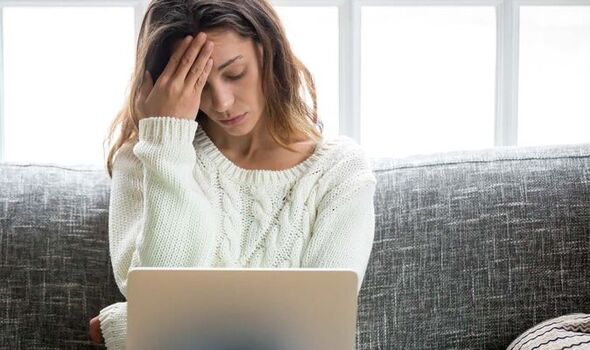 Broadband providers in the UK have formed a new group calling on the industry to lower prices and offer better service. The newly formed Rebel Alliance is a consortium made up of five independent ISPs – Gigabit Networks, Triangle Networks, Air Broadband, Highnet and Trunk Networks. The providers have joined forces to rally the rest of the industry into offering “better service levels” and “lower costs”.

The independent ISPs – who offer next-gen Gigabit capable broadband – were formed after broadband prices from some providers went up by as much as 9.3 percent this year and next year could be even worse.

The Rebel Alliance said they want “greater support for those struggling with essential household bills” along with social tariffs being better promoted.

The independent ISPs have also called on those that provide crucial broadband infrastructure – such as Openreach and Virgin Media O2 – to provide “greater financial contribution” so that “affordable social internet pricing is made available to as many people as possible.”

David Yates, the CEO of Gigabit Networks and a founding member of the Rebel Alliance, said: “The ability to connect to the Internet is no longer a luxury but a necessity, simply because so many essential services, including applying for Universal Credit itself, take place online.

“Despite this, it seems like our industry still views being able to access fast and reliable internet as a consumer choice, with the quality of the internet you receive connected to your willingness and ability to pay.

“At a time of rising household costs across the board, we in the Rebel Alliance think that this is totally unacceptable and it is incumbent on the entire industry, which includes the infrastructure firms, to work together to increase internet affordability and make social tariffs readily available across the board to those who are eligible for them.”

What further action the Rebel Alliance takes and how the industry responds to their calls remains to be seen.

In the meantime though, if you’re on the market for broadband at a low price you will be interested in the best UK broadband deals for June 2022.

Deals running right now that will help you save money include Three Mobile offering free broadband for three months as well as a Vodafone deal which offers speeds faster than the UK average for just £22 a month.