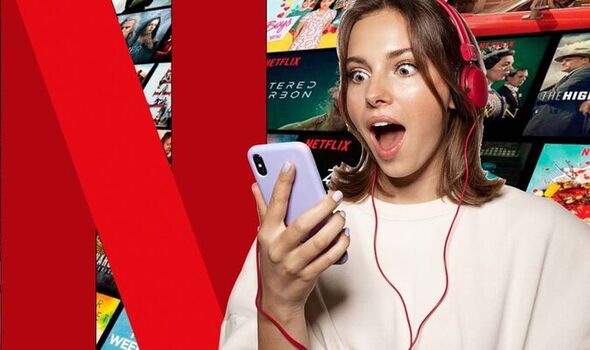 Streaming giant Netflix is looking at ways to clamp down on people sharing their password, with new measures meant to be coming into force later this year. Ahead of the big rollout the Stranger Things makers have begun testing measures aimed at stopping people from sharing their login details, including extra charges being levied at accounts that breach the rules. The attempts to limit password sharing have been rolled out in select regions in Latin America – Costa Rica, Chile, and Peru.

However, according to a post by Rest of World, early attempts to stop password sharing is causing confusion among customers.

In what could be a sign of things to come for Netflix users in other regions, subscribers are saying there seems to be differences in messaging surrounding the new charges, along with differing policies.

Netflix has always said that customers are not allowed to share their passwords with people outside of their households, but until now haven’t issued penalties for people that breach this.

In Peru, those that go against the rules are having to pay almost £2 extra on top of their regular bill.

But the way this is being applied is affecting customers, with over a dozen subscribers speaking out about how it’s affecting them.

The main confusion is around what defines a household – and whether that means immediate family or people living in the same building.

Customers in Peru have said this confusion has led to some people completely escaping fines and not being notified they are breaching rules. While others have been hit with penalties.

While Peru is thousands of miles away from Blighty, the feedback Netflix gets from these trials is likely to impact how they apply the charges to other regions in the world.

A Netflix rep said that while some subscribers think of ‘household’ as immediate family they determine it as people living in the same building.

But the Stranger Things makers did admit the rollout of these new rules is progressive, and as result some customers may be hit with different charges.

Among the subscribers who spoke of their experience, one – who shares his password with family members outside of his home – has not been issued with any fines or received notice he’s breaching the rules.

While another – who shared their password with friends that were in different locations – said their friends had received a warning they were breaching the rules but even though a month has elapsed they haven’t faced any financial penalties.

To add to the confusion, a Netflix customer service representative in Peru – who spoke under the condition of anonymity – said staff themselves were also confused about the shift in policy.

The Netflix employee added that workers were unsure what to say about it when asked by the public.

Insider – who also reported on the news – contacted Netflix separately about the plans to charge users for sharing their accounts outside their household.

A Netflix rep explained: “While we started working on paid sharing over 18 months ago, we have been clear for five years that ‘A Netflix account is for people who live together in a single household.

“The millions of members who are actively sharing an account in these countries have been notified by email but given the importance of this change, we are ramping up in-product notifications more slowly. We’re pleased with the response to date.”