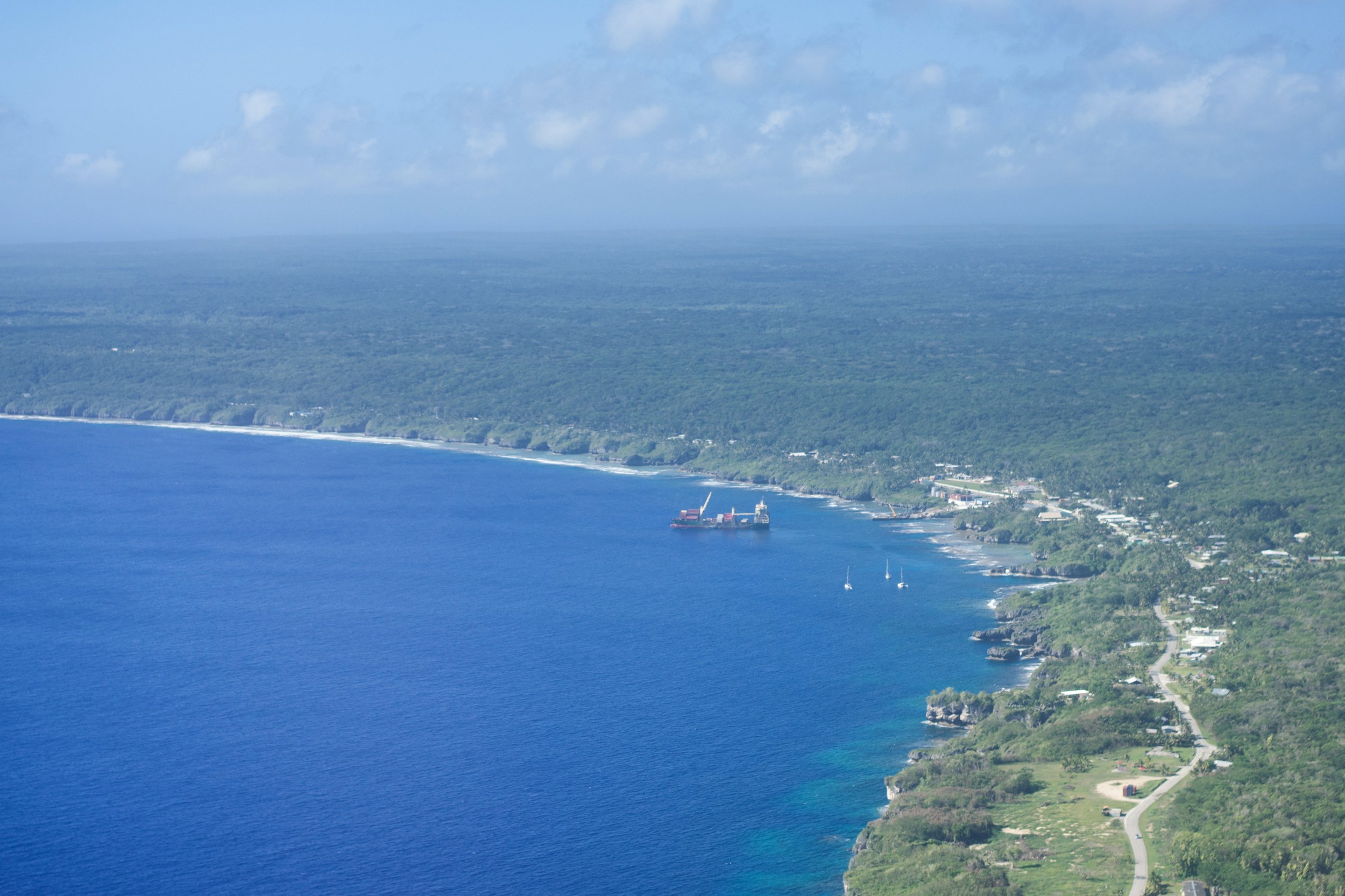 Trying to reverse the damage that climate change and overfishing has done to marine life around the world will take dramatic action.

And while countries around the world are dragging their heels on saving marine biology, one nation appears to be going all-in.

The tiny Pacific island of Niue has announced it will be making all of its surrounding ocean a protected marine park.

While Niue’s landmass is only about 101 square miles in size, its territorial waters extend to 122,000 square miles – roughly the size of the country of Vietnam.

And the country is set to designate these waters as an exclusive economic zone with harsh penalties for anyone caught illegally fishing within it.

That can amount to £255,000 fine for the vessel and the siezure of its entire catch.

The area is well worth protecting. Within the waters around Niue is the pristene Beveridge Reef, 120 miles off the island. This is one of the only places in the world where a type of sea snake called a katuali is found.

Other marine creatures make Niue a main destination, too. Humpback whales swim there from the Antarctic to give birth. Spinner dolphins are a common sight and the area also holds the world’s highest density of grey reef sharks.

While Niue’s intentions are noble, the reality of enforcing the rules may prove difficult. The country has no navy and relies on the forces of nearby Tonga, Samoa and the Cook Islands for help.

Twice a year, the New Zealand air force flies over the region to check for illegal fishing.

‘Monitoring a large area of space with little resources for Pacific nations is most definitely an issue,’ marine biologist Alanna Matamaru Smith, told the Guardian.

‘We hope that with time, technology will improve, minimising those issues around illegal activity.’

According to new research, 2021 was the hottest year on record for ocean temperatures. This record has been broken for the sixth consecutive year in a row.

The increased concentration of greenhouse gases from human activities has trapped the heat within the atmosphere and increased the temperature of the oceans.

Oceans take up about a third of the carbon dioxide emitted by human activity, causing them to acidify.

This degrades coral reefs, home to a quarter of the world’s marine life and the provider of food for more than 500m people, and can prove harmful to individual species of fish.

With a steady increase in atmospheric temperature, robust warming of the oceans has been observed.