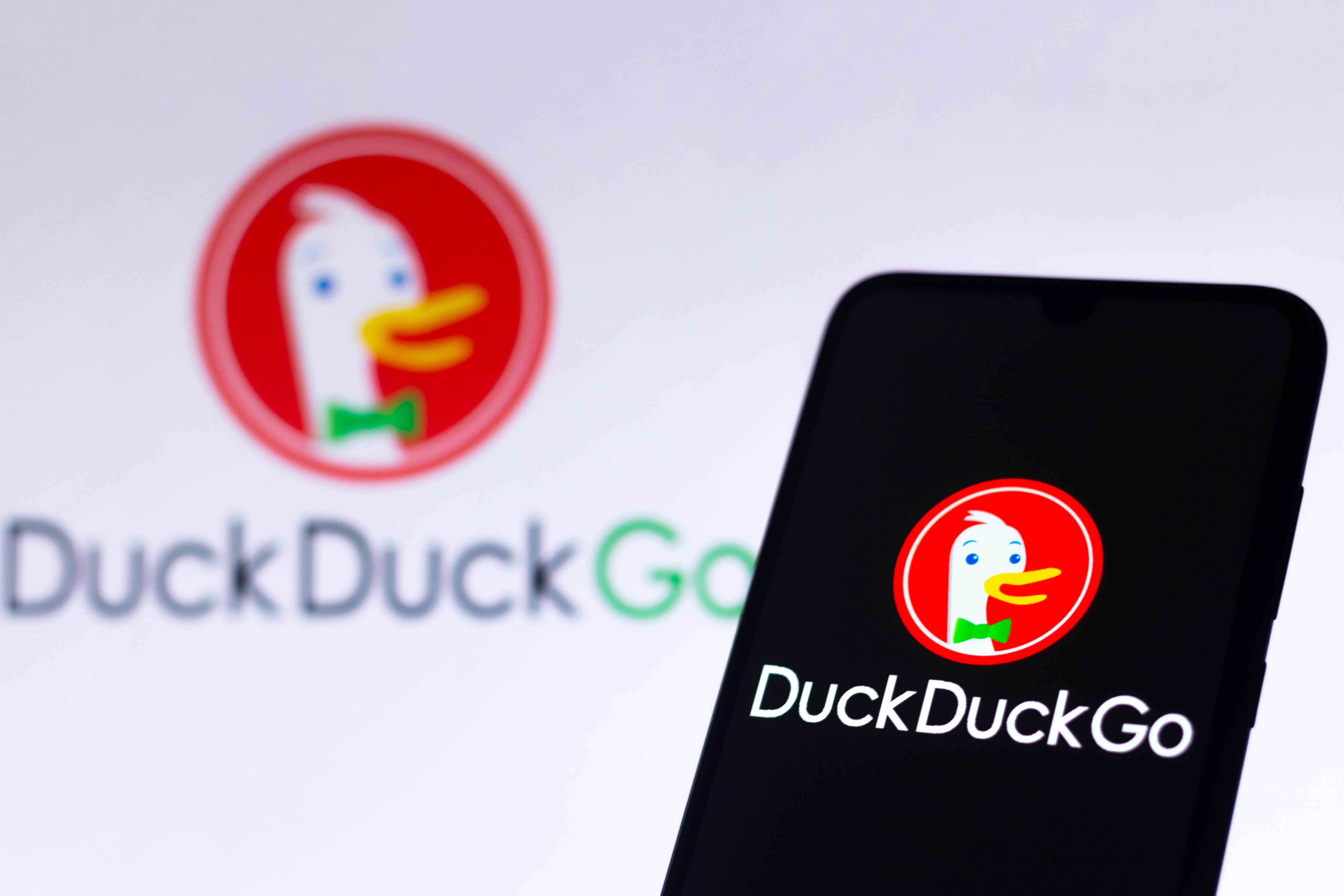 When it comes to browsing the web, it’s pretty much a given that everything you do is being tracked.

Which is why DuckDuckGo has won a legion of fans for its privacy-focused browsing experience.

The company offers desktop browsers as well as versions for iOS and Android that don’t track your searches for ad targeting.

Unfortunately, that doesn’t seem to be the whole truth.

Privacy researcher Zach Edwards has managed to upend the company’s claim of users being able to ‘search the web without being tracked’ with a deep-dive into an agreement it holds with tech giant Microsoft.

He found that, while the likes of Google and Facebook are blocked, it’s not the case for Microsoft-owned properties.

DuckDuckGo allows trackers related to the Bing.com and LinkedIn.com domains, which are both owned by Microsoft.

The discrepency seems to come from an agreement between DuckDuckGo and Microsoft over syndicated search content from the latter to the former.

That agreement means that while DuckDuckGo doesn’t build a profile of its users through their search queries, it does incorporate contextual adverts from Microsoft’s advertising division.

But according to Edwards, that agreement is the basis for the proviso that DuckDuckGo follows users on Microsoft’s sites.

‘I tested the DuckDuckGo so-called private browser for both iOS and Android, yet *neither version* blocked data transfers to Microsoft’s Linkedin + Bing ads while viewing Facebook’s workplace[.]com homepage,’ he wrote in a Twitter thread detailing his find.

‘Sometimes you find something so disturbing during an audit, you’ve gotta check/recheck because you assume that *something* must be broken in the test.’

‘We have always been extremely careful to never promise anonymity when browsing, because that frankly isn’t possible given how quickly trackers change how they work to evade protections and the tools we currently offer,’ he said.

‘What we’re talking about here is an above-and-beyond protection that most browsers don’t even attempt to do — that is, blocking third-party tracking scripts before they load on 3rd party websites.

‘Because we’re doing this where we can, users are still getting significantly more privacy protection with DuckDuckGo than they would using Safari, Firefox and other browsers.’

Still, when the browser’s entire selling point is a gateway to the internet free of tracking, it’s understandable that this would sting a bit for all the DuckDuckGo users out there.