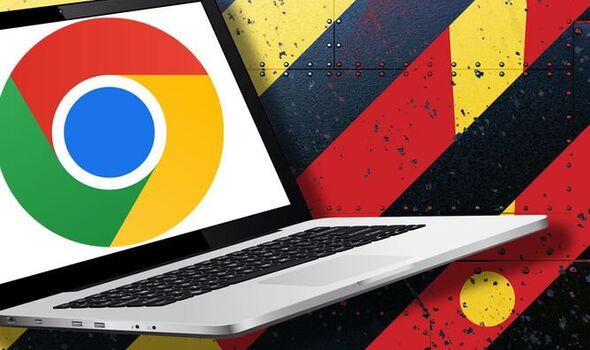 Chrome might be the world’s most popular web browser but it could also be the worst when it comes to online security. That’s according to the consumer experts at Which? who say they have tested this software against its competitors and it’s falling way short when it comes to detecting and blocking phishing attempts.

Phishing is a popular tactic used by cyber thieves and it can lead to unsuspecting users handing over personal data including bank details and passwords. Attacks often take place via fake websites which can even impersonate UK government services, such as HMRC and DVLA. It’s a serious issue and it appears Google isn’t doing enough to stop users from becoming a victim of this type of attack.

To see how each of the most popular web browsers performed, Which? says it visited 800 newly-discovered phishing sites.

In Which?’s test, Google Chrome was found to be the worst for detecting phishing attacks as it only prevented investigators from reaching 28 per cent of the phishing sites they tried to access on Windows and only 25 per cent on Mac – far below the 85 per cent achieved by Firefox which was the best performer. It is worth noting that Firefox uses Google technology to prevent Phishing attacks and the US technology firm says its “sceptical of this report’s findings.”

How to update Google Chrome on your computer

Which? believes these stats show that the Google needs to do more to detect and prevent phishing attacks on Chrome. If browsers such as Firefox can do this there is no reason the UK’s most popular browser should be falling short.

Speaking about the issue, Lisa Barber, Which? Computing Editor, said: “It’s incredibly alarming to see that a huge company like Google is allowing the security of its users to be exposed in this way – a gift to fraudsters who are constantly trying to use phishing attacks as a launchpad for scams that can have a devastating impact on victims.

“If you are worried about your safety online, remaining vigilant when clicking a link, installing a top-quality free or paid antivirus package, keeping your browser up to date and signing up to our free scams alerts email will all massively increase your protection from malicious websites.”

In response to the Which? report, Google said: “This study’s methodology and findings demand scrutiny.

“For more than 10 years, Google has helped set the anti-phishing standard – and freely provided the underlying technology – for other browsers. Google and Mozilla often partner to improve the security of the web, and Firefox relies primarily on Google’s Safe Browsing API to block phishing – but the researchers indicated that Firefox provided significantly more phishing protection than Chrome.

“It’s highly unlikely that browsers using the same technology for phishing detection would differ meaningfully in the level of protection they offer, so we remain sceptical of this report’s findings.”