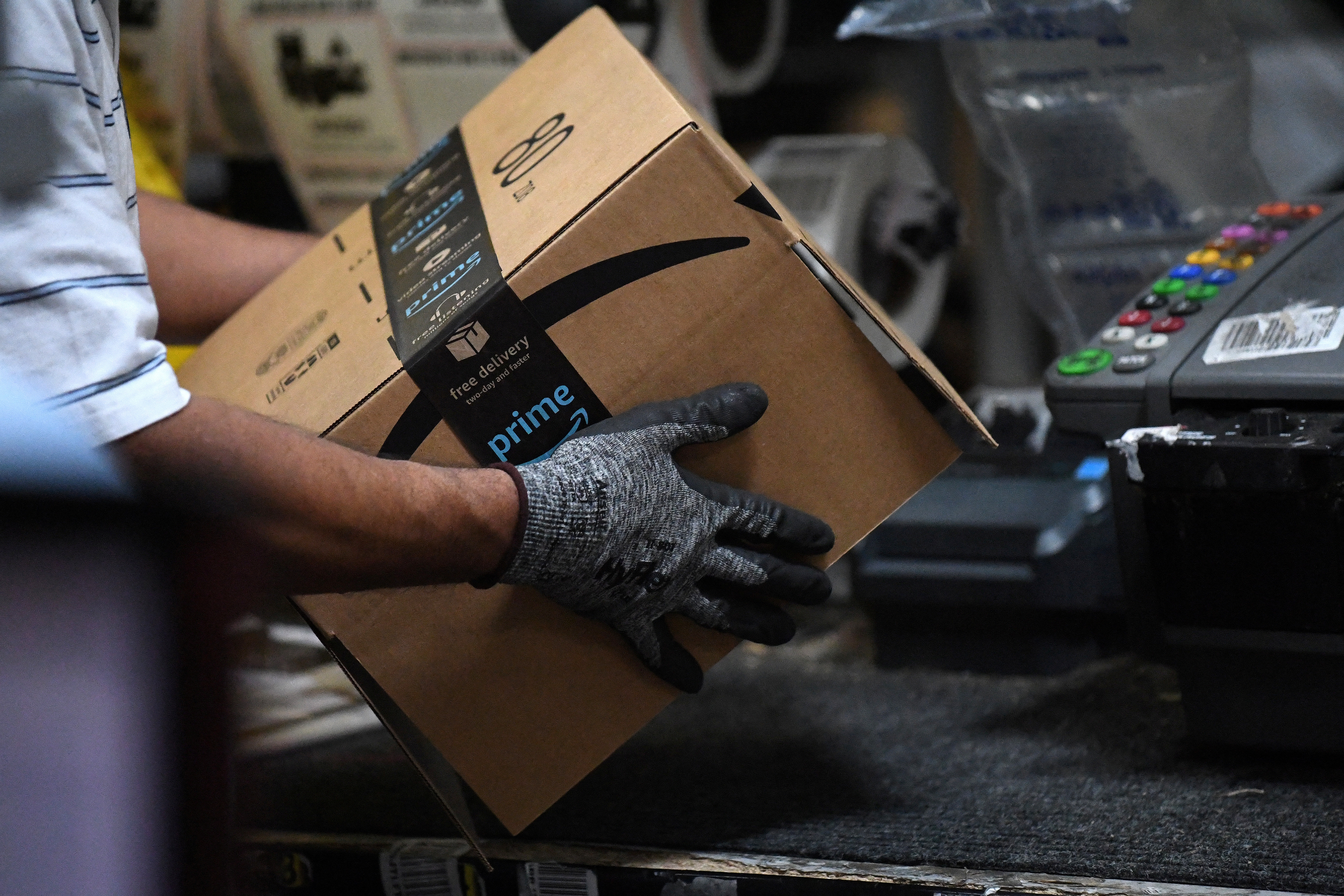 Nearly one in five Amazon delivery drivers suffered injuries in 2021, a 40% increase from last year, claims a report.

On Tuesday, the Strategic Organizing Center (SOC), a coalition of American labour unions, released a report by analysing data submitted by Amazon and its delivery partners to the US labour regulatory body, Occupational Safety and Health Administration (OSHA) in 2021.

The workers in Amazon’s delivery system comprise of those that work at one of its facilities as direct employees, deliver packages as gig workers on Amazon’s Flex app, or drive for one of Amazon’s contractors called Delivery Service Partners (DSPs).

According to the report, one in seven Amazon DSP drivers sustained serious injuries that left them unable to perform their normal job function or miss work entirely in 2021.

The report claims that although drivers hired by Amazon DSPs likely account for half of all Amazon delivery system workers in the US, the company does not include these drivers in its public reporting of injury rates.

‘Amazon has designed its DSP program such that it can maintain extensive control over DSPs’ operations and employees, yet dodge responsibility for the human toll of its intense productivity demands,’ states the report.

Amazon launched its DSP program in 2018, to build a network of third-party delivery companies to pick up packages at its warehouses and drop them at customers’ doorsteps. Since then, the program has grown to include more than 2,000 DSPs in the US.

The report also found that workers at Amazon’s ‘sortation’ centers were seriously injured at a rate 24% higher than in the preceding year.

Amazon’s last-mile delivery stations, the final stop before packages are delivered to customers’ doorsteps, were found to be the ‘most dangerous’, with injury rates over 40% higher than the company’s warehouses.

The report cites a class-action lawsuit filed by a Wyoming Amazon delivery partner, which claimed that Amazon expected drivers to deliver about 350-400 packages per day per van. This meant drivers would have to make one delivery every 1 to 2 minutes, presuming they don’t take any breaks.

Rather than address the underlying issue, the report alleges that the company has structured its operations to insulate itself from the responsibility of the safety of these workers.

Amazon claims to have taken several steps to promote safety, mainly by increasing its surveillance of drivers while refusing to address its increased delivery production demands.

The SOC report shows that increased driver surveillance did not help as injury rates for DSP drivers went up by 38% from 2020 to 2021 since it was introduced in early 2021.

‘The real issue is Amazon’s sky-high production pressure and delivery quotas which push Amazon workers to work too fast and DSP drivers to risk injury as they rush to hit delivery targets,’ states the report.

In 2020, the most common injuries among Amazon delivery drivers were trips, slips and falls, strains, dog bites, vehicle accidents and striking an object, such as a fence post, according to data from Pinnacol Assurance, a workers’ compensation insurance carrier in Colorado that analysed Amazon DSP workforce claims.

In 2021, Amazon’s founder, Jeff Bezos, pledged to make the company ‘Earth’s Safest Place to Work’ but its actions suggest that this is not true for it’s delivery workers.