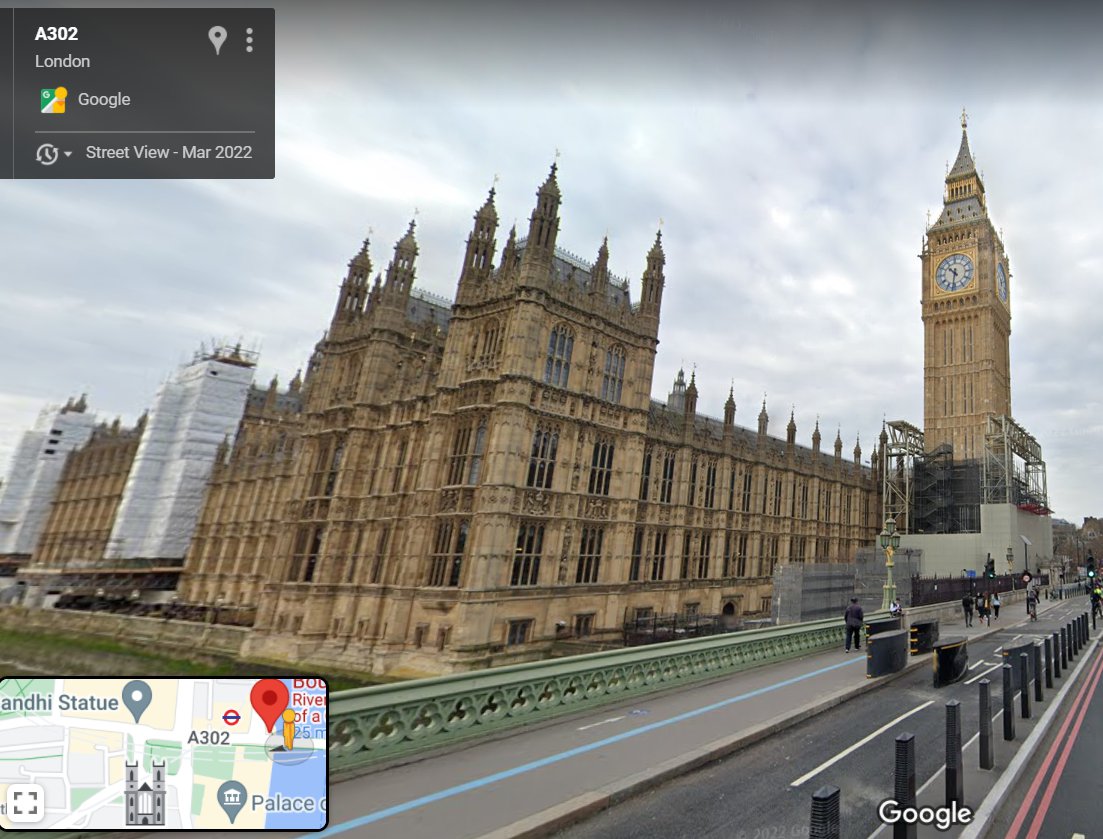 Google Street View’s ‘time travel’ feature is being added to smartphones for the first time.

The feature will allow users to look back at historical photos of locations on their mobile for the first time.

Currently, only users on the desktop version of Street View can access any available historical images of a location – for example a landmark or the street they live on, dating back to when Street View launched in 2007, but this feature is now being extended to iOS and Android smartphones.

The announcement comes as the Street View feature marks its 15th birthday.

‘Street View is all about capturing the world as it changes, and it’s also a powerful way to reminisce about the past,’ Ethan Russell, senior director of product management for Google Maps, said.

‘Starting today on Android and iOS globally, it’s now easier than ever to travel back in time right from your phone.

‘Here’s how it works: When you’re viewing Street View imagery of a place, tap anywhere on the photo to see information about the location.

‘Then tap ‘See more dates’ to see the historical imagery we’ve published of that place, dating back to when Street View launched in 2007.

‘Browse each of the images to see a digital time capsule that shows how a place has changed.’

As part of the birthday celebrations, Google also revealed the most searched for locations on Street View in the UK, with Big Ben topping the list ahead of Manchester United’s Old Trafford stadium and Buckingham Palace.

Stonehenge and the British Museum completed the top five, with London Bridge, the Folkestone White Horse, the London Eye, the University of Oxford and Wembley stadium also making the top ten.