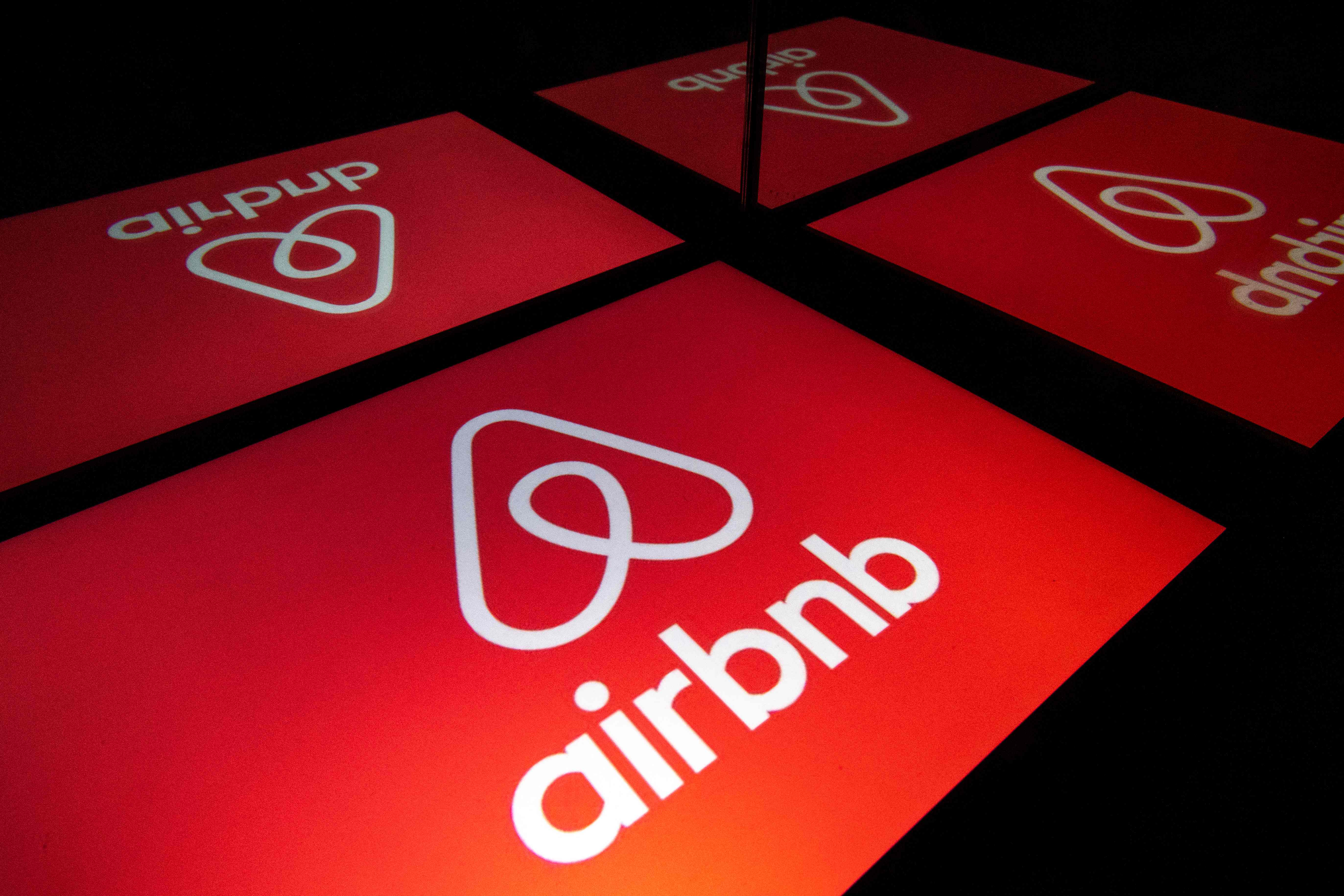 Looks like you won’t be able to book an Airbnb in China anymore as the company has announced it is suspending home rental and experiences in the country.

All listings in mainland China are expected to be taken down by this summer.

The vacation rental giant is planning to tell employees in the country as early as Tuesday morning in Beijing, according to sources familiar with the matter.

Airbnb’s domestic segment in China was costly and complex to operate with Covid-19 making things worse, a source familiar with the matter told Metro.co.uk

China has been in lockdown since early 2020, and with no end in sight to the country’s stringent zero-covid policy, Airbnb seems to have made the decision to suspend its non-profitable services in the region.

Airbnb launched its Chinese operations in 2016 to fierce competition from domestic players.

Instead, the company chose to capitalise on Chinese travellers going abroad with little overlap between the company’s outbound and domestic businesses.

The company’s Chinese efforts, headed by cofounder Nathan Blecharczyk, consistently yielded low returns as stays in China on the platform accounted for just 1% of revenue in the last few years.

As a result, the company will now pivot its efforts in the country to focus exclusively on outbound travel.

To do this, Airbnb will continue to maintain an office in Beijing with hundreds of employees, according to the source.

By shutting down its Chinese rental offerings, the company is betting on outbound tourism from China to rebound as borders reopen and Covid-19 subsides.