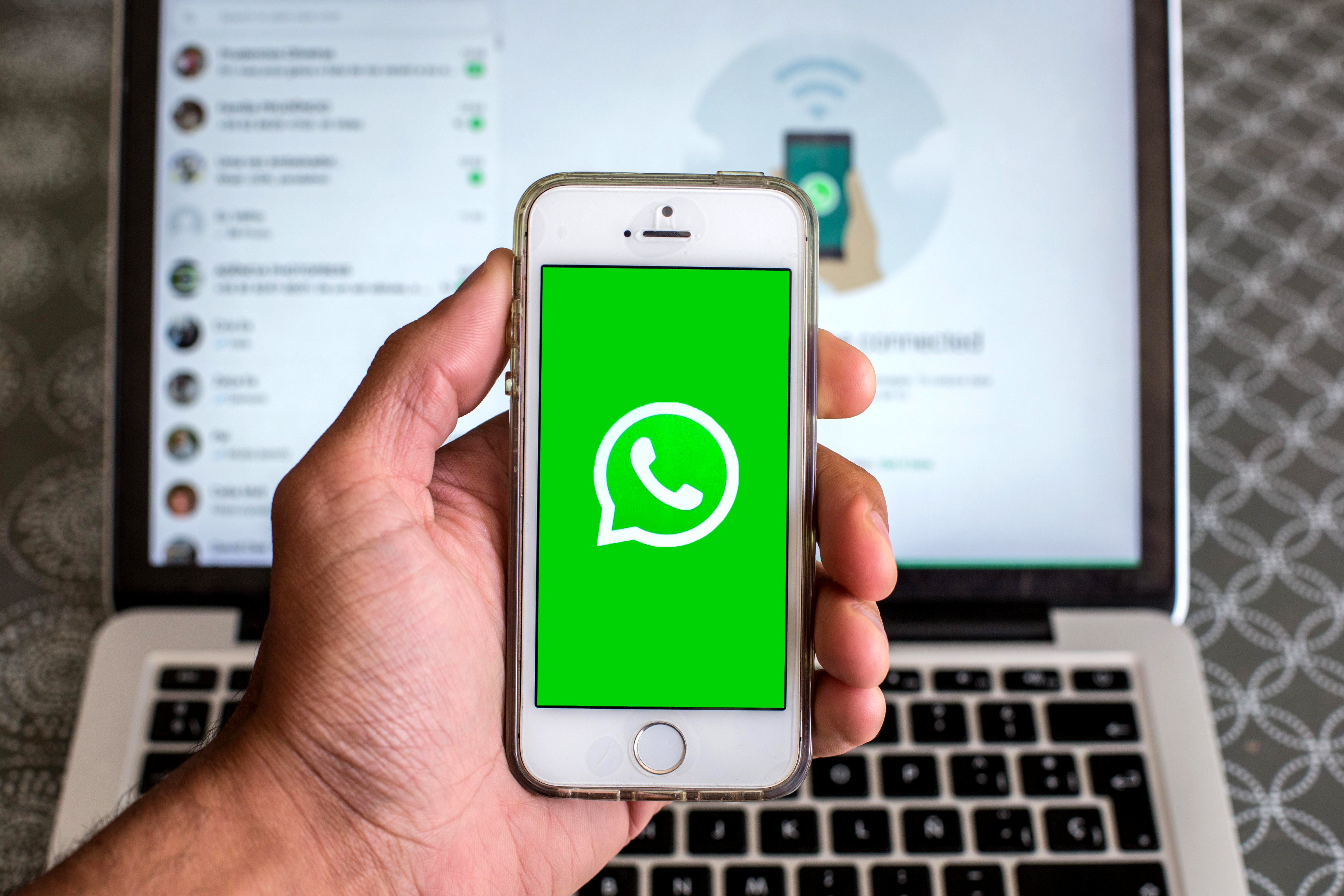 WhatsApp is set to stop working on older iPhone models later this year.

The world’s most popular messaging app is ending support for earlier versions of iOS, meaning that any handsets that can’t be updated will lose support.

According to a note spotted by noted WhatsApp-watching site WABetaInfo, the app will stop running on iOS 10 and iOS 11 in October 2022.

As a result, WhatsApp will prompt anyone still using that version of the operating system to update their phone by the October 24 cut-off point.

For example, if you use an iPhone 5s, iPhone 6 or 6s you’ll be able to continue using WhatsApp – as those devices can be updated.

However, if you’re still using an iPhone 5 or 5c (which are over a decade old at this point), then you’ll need to buy a new phone. Apple stopped supporting those iPhones a while back and, as such, they can’t be updated past iOS 10.

In a support document, WhatsApp itself recommends it should be used on iPhones that are running iOS 12 at a minimum.

The app is well-known for updating its system requirements that can leave old phones unsupported.

And even though the iPhone 5 models are long in the tooth, there are over two billion people using WhatsApp around the world. So at least some people will need to start looking for a new device.

‘Devices and software change often, so we regularly review what operating systems we support and make updates,’ WhatsApp explains in its support article.

‘To choose what to stop supporting, every year we, like other technology companies, look at which devices and software are the oldest and have the fewest number of people still using them.

‘These devices also might not have the latest security updates, or might lack the functionality required to run WhatsApp.’